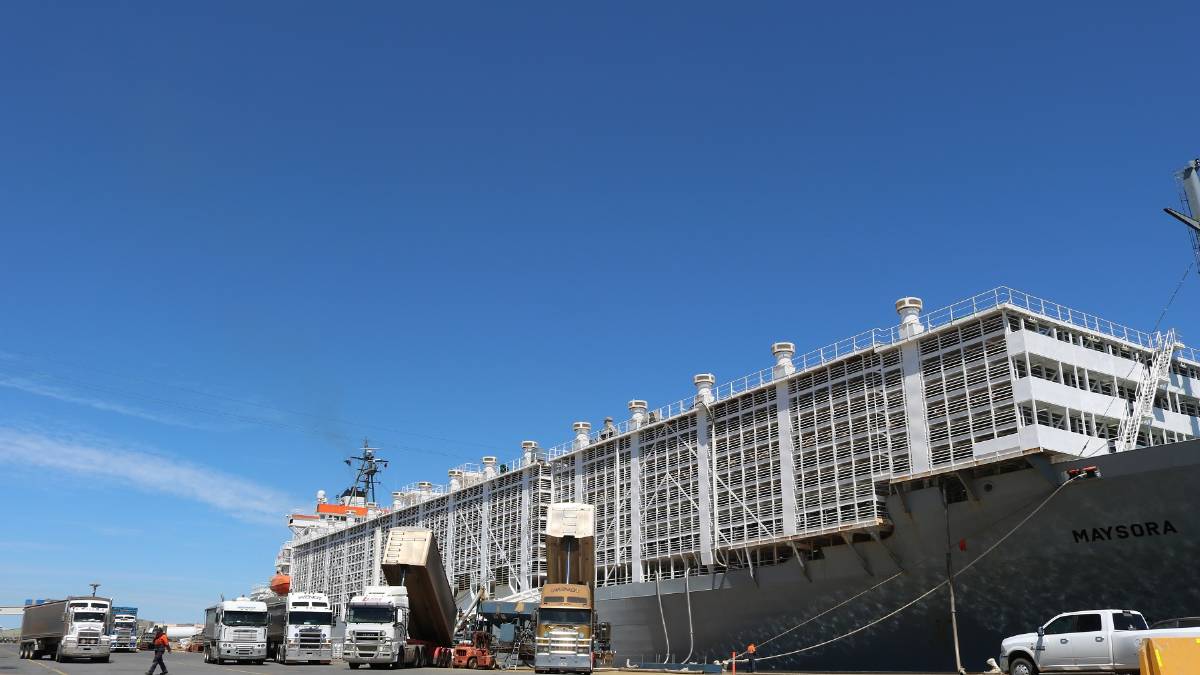 THE disintegration of debate on the live sheep trade, and animal production in general, has hit uncharted territory even for the beast that is modern-day social media, according to experts in the field.

Social media consultants say the way the animal welfare conversation has spiralled into tit-for-tat abuse and threats is extreme.

Encouraging people to trespass on farming operations and calls to ‘scare the children’ of farmers to ‘show them how animals feel’ is unprecedented, they say.

Since Christmas, the cash for cruelty claims, where animal rights group were accused of paying for footage and the furore over the Aussie Farms website, where the addresses of farms and livestock businesses were listed and people encouraged to collect photographs of them, have set off an avalanche of social media attacks.

Much of the effort on the part of producers to defend and explain their businesses were proving futile, experts said.

Livestock industries are in desperate need of comprehensive social media strategies but given the new ground these issues are breaking, fail-safe plans are unlikely to be on offer.

In the live export arena, industry leaders are now working furiously to implement proactive social media strategies, with the launch of projects such as The Sheep Collective which aim to provide transparency about the sheep industry and highlight the care provided at every step of the journey.

Max Doyle, from Australia’s largest independent social media agency Hello Social, said wars on social media were not unusual but the animal activist versus livestock producer battle had “really gotten out of hand.”

“We haven’t seen bullying to this extent over a political issue in Australia,” he said.

Social media policies for companies were common and tended to skew towards “don’t say anything, let the official voice come from the organisation itself,” Mr Doyle said.

But with an industry involving many players in a supply chain, it was far more complex, he acknowledged.

“I believe what we’ve seen on the part of the industry is a fear of being left out of the conversation,” Mr Doyle said.

“There is a need to find a way to give yourself a voice but it is essential to find the right channel.

“It has to be unified and likely it will have to come with a budget to pay for an expert, as opposed to Bill the farmer whose best intentions might end up bringing down the cause.”

Western Australia’s Hedland Export Depot owner and former Nationals MP Paul Brown has been one of the most outspoken live trade advocates on social media in the wake of the “cash for cruelty” claims.

He has dealt with plenty of threats and abuse as a result but says he is willing to wear that because the industry needs people willing to stand up for it on social media.

“If we don’t have a voice, theirs is only one that gets listened to,” he said.

“It’s up to people like myself who are invested in the industry to have a voice and to put forward the real facts.

“Unfortunately, so much of what we try to say hits a brick wall. It is a tough battle but it’s a fight worth having.”

According to Hello Social, arguing endlessly online seldom influences anything and can take an enormous toll on on an individual.

Mr Brown said he knows full well the information he is putting forward on social media won’t change the views of those diametrically opposed to the live animal trade but his idea is to encourage others who are also engaged in this industry to tell their stories.

“We have to get out there and tell the good stories about our industry and we have to do it continuously, in both the good and bad times,” he said.

“What I want to show others in the industry is these stones that are being thrown at me don’t sting, they are just words from people who don’t know about our industry.”