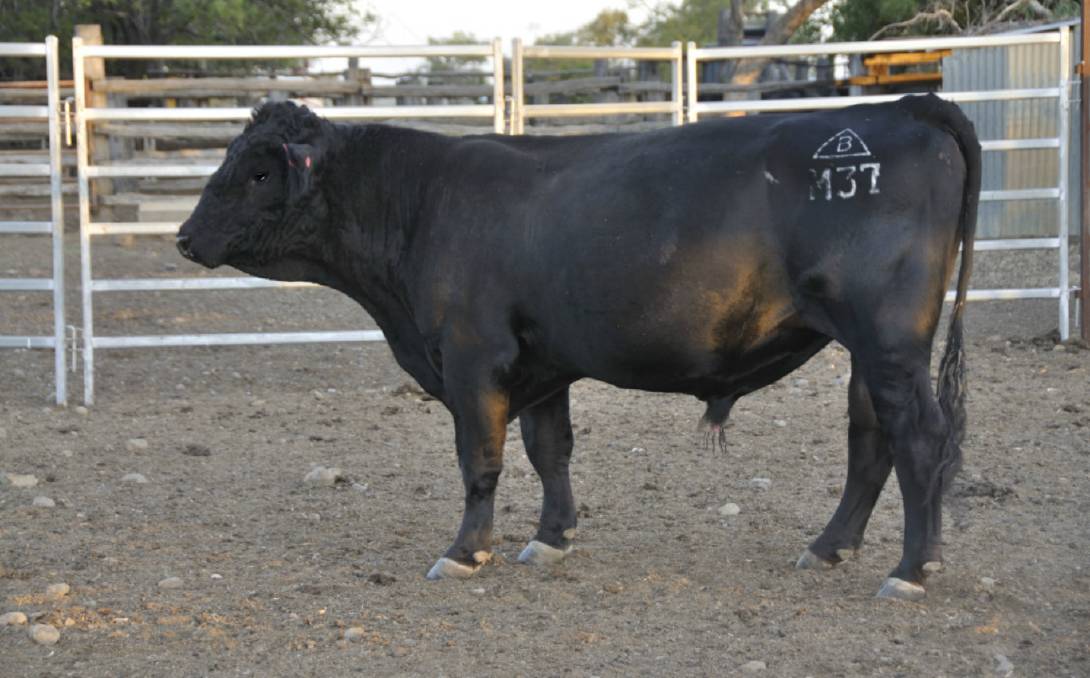 Bonnydale Simmental bulls sourced from the Introvigne family in WA, continue to be a proven winner for use in Graham Lloyds’ SimAngus commercial breeding herd situated in CQ.

Bonnydale Simmental bulls sourced from the Introvigne family in WA, continue to be a proven winner for use in Graham Lloyds’ SimAngus commercial breeding herd situated in CQ.

Graham, in partnership with his mother-in-law Dianne Newman, and wife Helen run a mixed cattle and cropping operation across a combined 4250ha of cleared and ploughed black soil Downs, EU-accredited country at Canopus Park in Springsure and Venus Downs at Rolleston.

“We’re currently running a 1000 head mixed breeding herd, from which progeny are fattened across both properties,” Graham said.

“In better seasons we grow forage crops to feed the herd, and we grow wheat, chick peas and sorghum for commercial sale,” he said.

Graham has also been an agent for Elders since 1982, though due to his work commitments on-property, he carries out that role from home these days.

He said while they’ve traditionally run lines of Brangus and Charolais-cross, they saw the value in adding a SimAngus herd to the fold.

“The feedlots pay a premium for black, predominantly Angus cattle, and we like them as they can be sold into just about any market.”

“I was buying four or five bulls their each year, and I also bought them on behalf of clients in my role with Elders. Anyone that I’ve bought them for has been extremely happy with them.”

“We fatten the weaners to 200kg and have no trouble selling them, usually online through AuctionsPlus.”

In recent years Jake Berghofer and Emma Patterson went into partnership with the Introvignes to share ownership and develop the Bonnydale herd on their properties in Kingaroy.

“This partnership now allows prospective buyers the opportunity to purchase Bonnydale bulls on their doorstep.”

Graham said due to his ties with the Introvignes he was offered the opportunity to facilitate the sale of these bulls on Jake and Emma’s behalf at Springsure while they oversee sales in Kingaroy.

“Jake and Emma vaccinate the bulls for all diseases at Kingaroy so they’re suitable for CQ; they’re also trying to get into the NT.

“The aim is that when the bulls are passed on to their purchasers, they’ll only need to throw the gate open, everything else is done.

He said Jake and Emma will be offering Bonnydale bulls as first-time vendors at the February All Breeds Sale this year.

“It’ll be very interesting to see how they perform at the sale.”