See who was at the ag educators gala dinner in Brisbane this week. 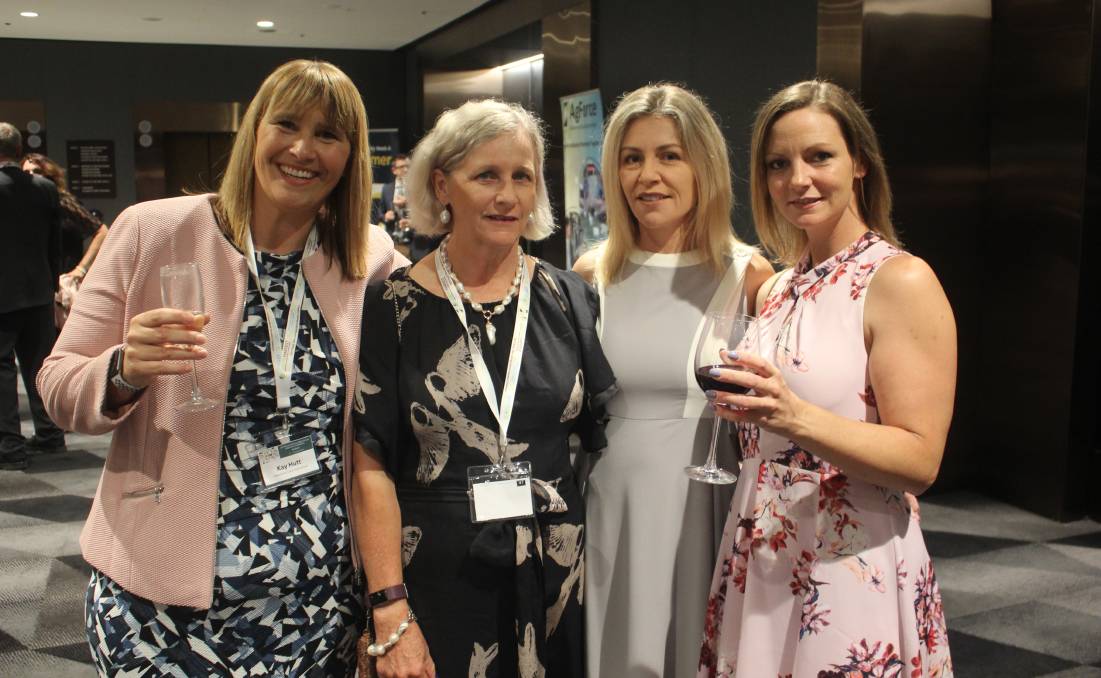 AGRICULTURAL educators and industry leaders from across Australia gathered in Brisbane for the final Food, Fibre and Agriculture Educators Conference networked at a gala dinner on Monday night.

The conference, which is an initiative of the AgForce School to Industry Partnership Program, aims to provide professional development for teachers and agriculture assistants interested in agriculture, science and technology.

The conference and associated events started on Sunday and will wrap up tomorrow.

It will be the last time the conference is held in Queensland after the state government last year announced they would no longer continue funding the SIPP, which attracted $181,000 annually.

The program, which had been running in Queensland for 14 years, was viewed as a vital way to teach kids about where their food and fibre comes from, and introduce them to possible careers in agriculture.

AgForce CEO Michael Guerin said the agriculture industry was absolutely dumbfounded as to why such an important and cost-effective program that reached more than 10,000 students at hundreds of schools every year was cut.

He this week again called on the state government to reinstate funding for the program.