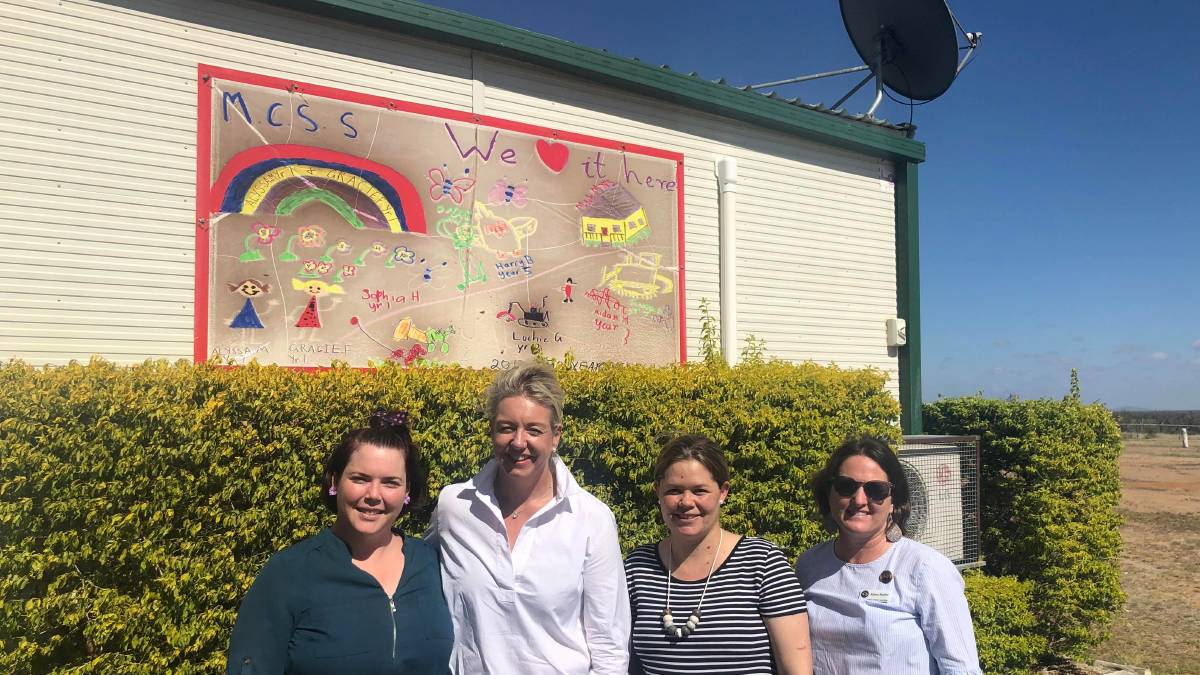 An advocacy group so knowledgeable that it’s become the go-to troubleshooter for bush telecommunications issues rather than the providers of the services causing confusion – that’s one of the dilemmas facing both it and the federal minister for regional communications.

An advocacy group so knowledgeable that it’s become the go-to troubleshooter for bush telecommunications issues rather than the providers of the services causing confusion – that’s one of the dilemmas facing both it and the federal minister for regional communications.

Regional services minister, Bridget McKenzie, got to hear just how reliant rural people have become on the abilities of the Better Internet for Rural Regional and Remote Australia group when she travelled to the headquarters of its co-founder, Kristy Sparrow, based at Alpha in central Queensland.

As well as taking a chopper flight to the Mistake Creek State School, 110km north east of Alpha, where P&C members learnt they had been nominated for mobile phone black spot funding, the Senator heard from some of Alpha’s business operators about their frustrations around digital literacy.

Among them were Alpha Merchandise CRT’s Judy Acutt, who is still faced with the need to mail statements out to customers, some with data restrictions and some who are not confident with the array of internet changes they’re faced with. 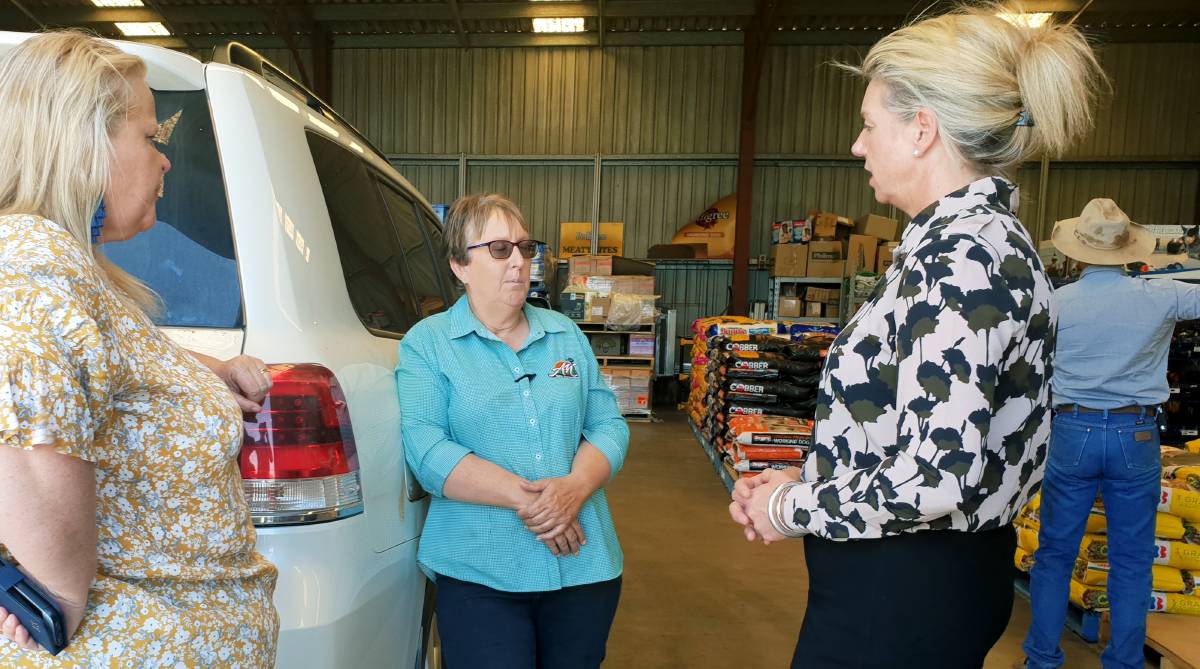 “People are confused by it all, and it’s very sad when you have to rely on volunteers to work it out,” she said. “We’re very lucky that one of them is local and will help all the time but that can’t happen all over Australia.”

“You saw a lived experience of someone trying to run a small business in a town like Alpha, dealing with customers that have a varied level of digital literacy,” she said. “BIRRR can't be expected to do basically the job of the telcos. This is the telco's role; they're the ones with the product to sell, they've been given a job by the federal government to do.”

Related: Better internet and mobile across the board

BIRRR’s Kristy Sparrow said the rural telecommunications advocacy group had probably made the situation worse for themselves by being accommodating and capable.

“Now people come to us because they can get it solved, and they don't try and troubleshoot themselves,” she said. “When people's Sky Muster (satellite internet) doesn't work, where do they go? They come to us.”

Ms McKenzie acknowledged that BIRRR had community trust and connection but said there needed to be more heavy lifting from the people whose products BIRRR was helpfully assisting regional and remote Australians with.

She also said, after hearing from health professionals at Alpha’s multi-purpose health and emergency services facility that telehealth wasn’t a preferred option for older patients, that confidence with technology might grow as people got more used to it.

The minister said she would be making an announcement prior to March on how the government could address the concerns surrounding the digital literacy gap in rural and remote Australia.