Australian Wool Innovation's Wal Merriman has resigned as chair of the board.

BREAKING: Wal Merriman has stepped down from his post as Australian Wool Innovation chairman, saying the time is right for new leadership.

Australian Wool Innovation chairman Wal Merriman has announced his decision to step down as chairman of the not-for-profit company.

In announcing his decision, Mr Merriman said it had been a privilege to lead AWI during a period when Australian wool has cemented its position as one of the world’s great fibres.

“I step down proud of what we have achieved during my time as chair,” Mr Merriman said.

“We have invested record amounts in research and development, making breakthroughs that will future-proof the wool industry. Our increased focused on marketing, including the re-establishment of the International Woolmark Prize, has ensured Australian wool is back on the radar of the world’s leading designers and brands.

“And our efforts have contributed to a near-threefold increase in Australian wool prices.

“Now is the time for new leadership to ensure AWI continues to deliver for its most important stakeholders – the woolgrowers of Australia.”

Mr Merriman joined the AWI board in 2004 and has been chairman since 2008. He will remain a director of AWI, with his role as director to be determined by AWI shareholders when he retires by rotation at the Annual General Meeting in late 2019.

Ms Garnsey – whose early childhood was spent on sheep properties in western NSW and who has 39 years of experience in the retail, wholesale, distribution and marketing sectors – has been on the board since 2010 and has been Deputy Chair since 2017.

Ms Garnsey thanked Mr Merriman for his leadership of AWI and the wool industry.

“Mr Merriman has provided long and outstanding service to the wool industry. He has played a pivotal role in increasing the global demand and market access for Australian wool,” she said.

“This was only possible because of his far-sighted vision for the industry and his determination to deliver it.”

Ms Garnsey said that as the new Chair she was committed to listening to woolgrowers and AWI shareholders, ensuring their views were heard at board level. 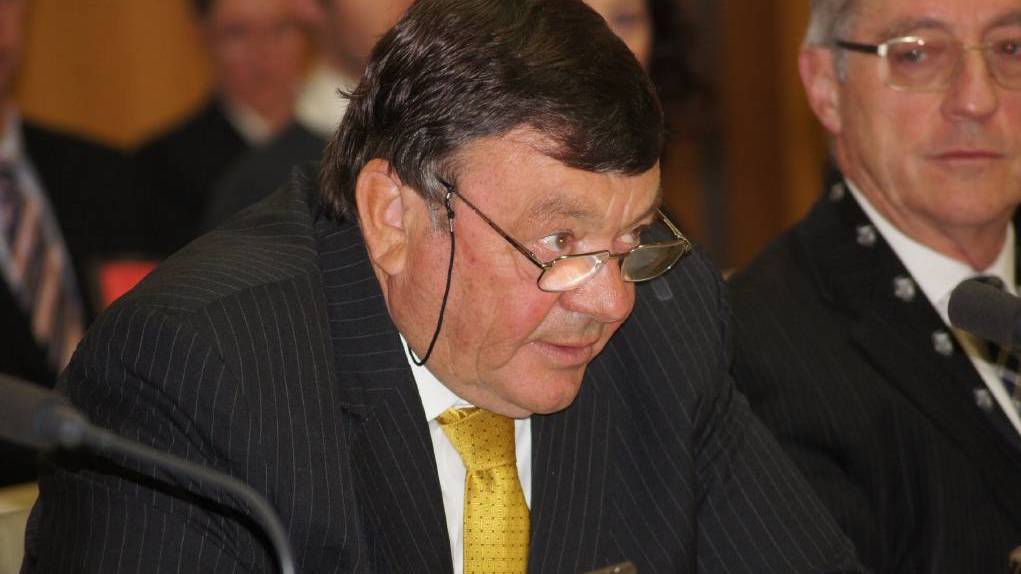 She said one of the company’s highest priorities was responding to, and actioning, the 82 recommendations of the Review of Performance commissioned by the Federal Government.

“As we move forward, our focus is on listening to woolgrowers, to addressing their concerns, to doing the right thing by our levy-payers and to building a stronger company for the benefit of the wool industry,” Ms Garnsey said.

“Given the drought conditions affecting so much of the industry, there is no more important time for a strong AWI working to support woolgrowers. The Board and the executive team are committed to working though the changes required.”

AWI shareholders will have an opportunity to hear from the new Chair and fellow directors at the Annual General Meeting in Sydney on 23 November 2018.

Ms Garnsey said the company would soon announce the results of the WoolPoll vote of levy-payers, whose payments support AWI’s ongoing R&D and marketing roles. She said a total of 13,634 levy payers had voted by the close of voting on 2 November and counting was continuing, with a final result not yet known.