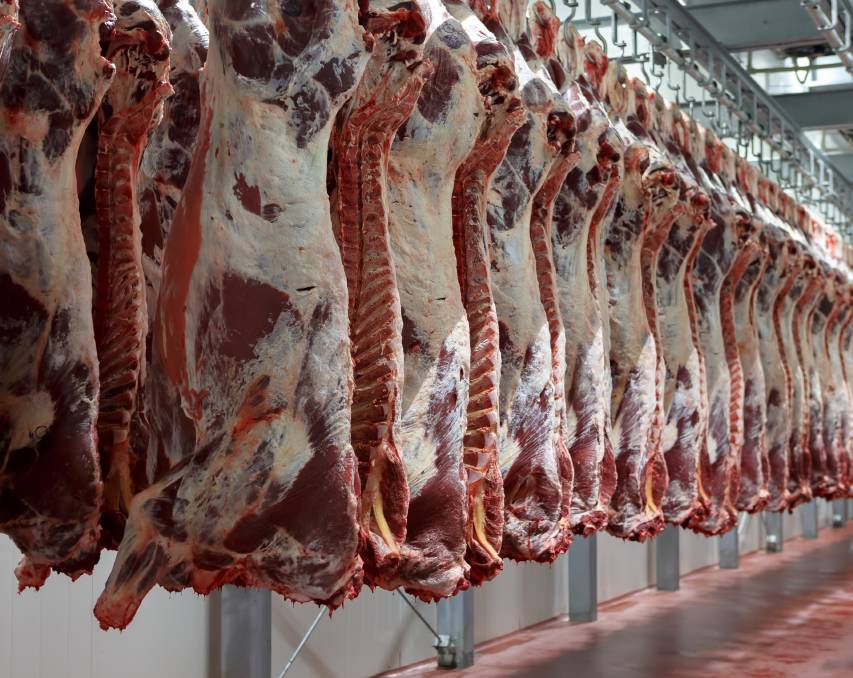 This year the US consumer is expected to consume 100kg of red meat and poultry.

“Go you good thing” may well be the cry you hear as Joey ‘Jaws’ Chestnut smashes through his 74th wiener and bun in 10 minutes at Nathan’s Fourth of July Hot Dog-Eating Contest in the US.

It might also be the cry you hear from the Australian beef industry, encouraging the US consumer to ‘loosen the belt’ a little and consume more protein.

They are listening, and this year the US consumer is expected to consume 222 pounds (100 kilograms) of red meat and poultry. And this is forecast to rise to 226 pounds (102kg) next year.

It’s a good thing that they are eating more. As reported in this column back in March, the US was originally expected to increase beef production by close to 5pc this year – due to a number of factors – including the strong basis through the first half of the year that encouraged lotfeeders to market cattle aggressively.

At the moment, beef prices in the first half of 2018 have been holding up remarkably well given the high production levels, with the average monthly retail beef price around US$5.70/lb (A$17/kg).

However there are downside risks to prices in the second half of the year, given dry seasonal conditions, increased total protein production and potential trade fallouts.

Any of these factors could lead to US prices falling, which would ultimately flow through to the Australian market given 23pc of Australian exports are to the US.

But at the moment things look OK. Recently, the US has come to an agreement with Mexico on their trade arrangements and it looks like discussions with Canada are progressing again. These markets are critical to the US beef industry, taking about 30 per cent of US beef exports.

But the northern hemisphere summer is drawing to a close and with it goes the grilling season and hot dog contests. Let’s hope the US appetite for protein continues into winter and they work their way through the mountain of protein.