Anneliese Slack and Scott Davis were married in Gayndah on May 5. 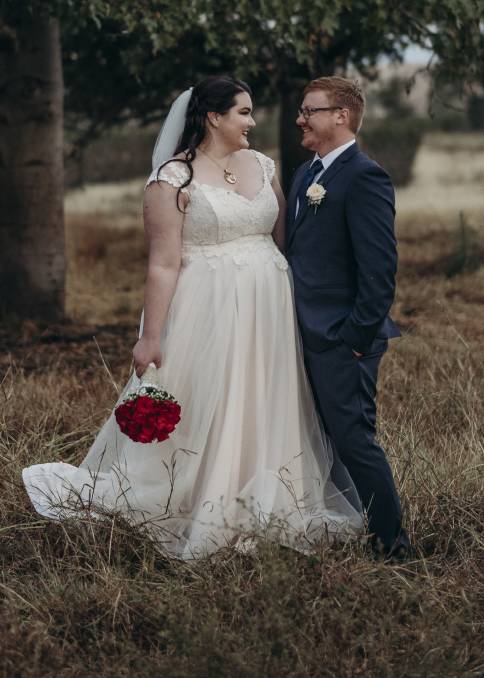 Anneliese Slack and Scott Davis were married in Anneliese’s home town, Gayndah on May 5. The ceremony was at St Joseph’s Catholic Church, Gayndah, followed by the reception in the Gayndah Arts and Cultural Centre, which is the old St Joseph’s Convent building where Anneliese went to school, as did her grandmother, Elvia Slack.

Anneliese is the daughter of Angela and John Slack, of Reid’s  Creek, and Scott is the son of Wendy Davis,Mount Ossa, and Wayne Davis, Woonon, Armstrong Beach.

Anneliese’s dress was from custom made by Anna Dutton Couture in Mackay, the wedding cake was made by  a family friend, Belinda Edwards, Gayndah and the flowers were from Flowers by Susan, Gayndah. 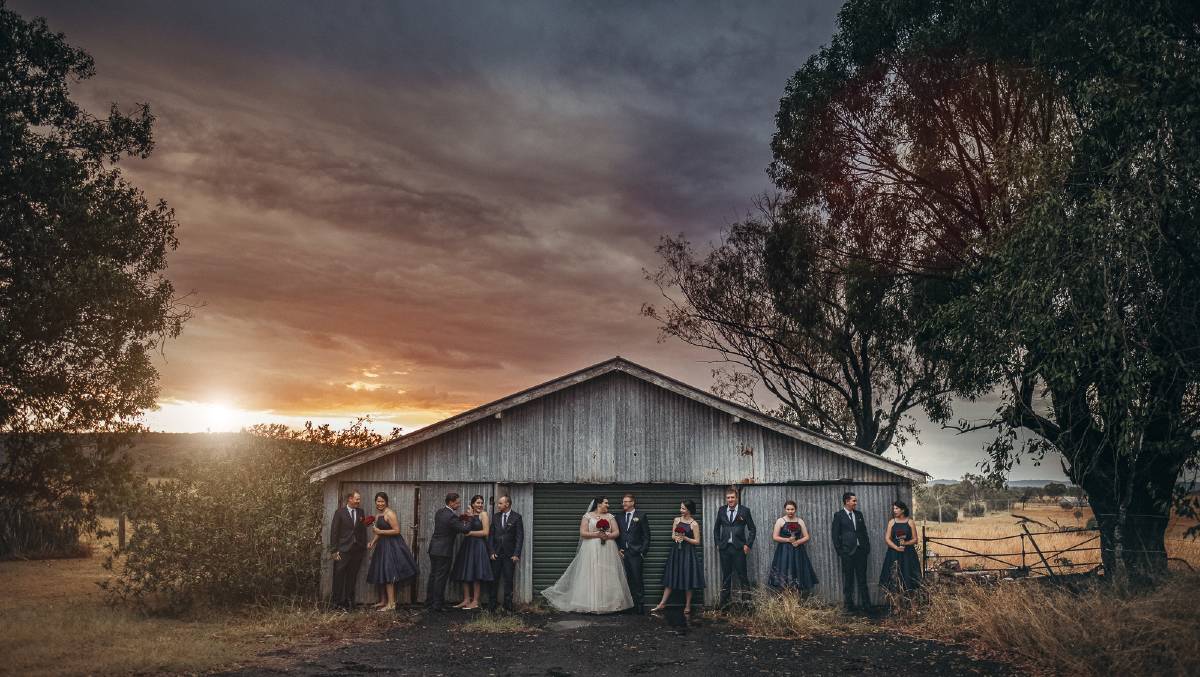 Light Pictures captured the couple’s special day, with most of the photos taken on Anneliese’s parents’ cattle property and her grandparents’ (Kevin and Elvia Slack) cattle property, Hillview, both in Reid’s Creek.

The newlyweds spent their honeymoon at Hamilton Island where they did some fishing and have settled in Mackay where Anneliese works as an emergency doctor and Scott works on his family cattle property at Armstrong Beach.

Have you recently tied the knot? We’d love to feature your big day! Submit your wedding by filling in the form below.