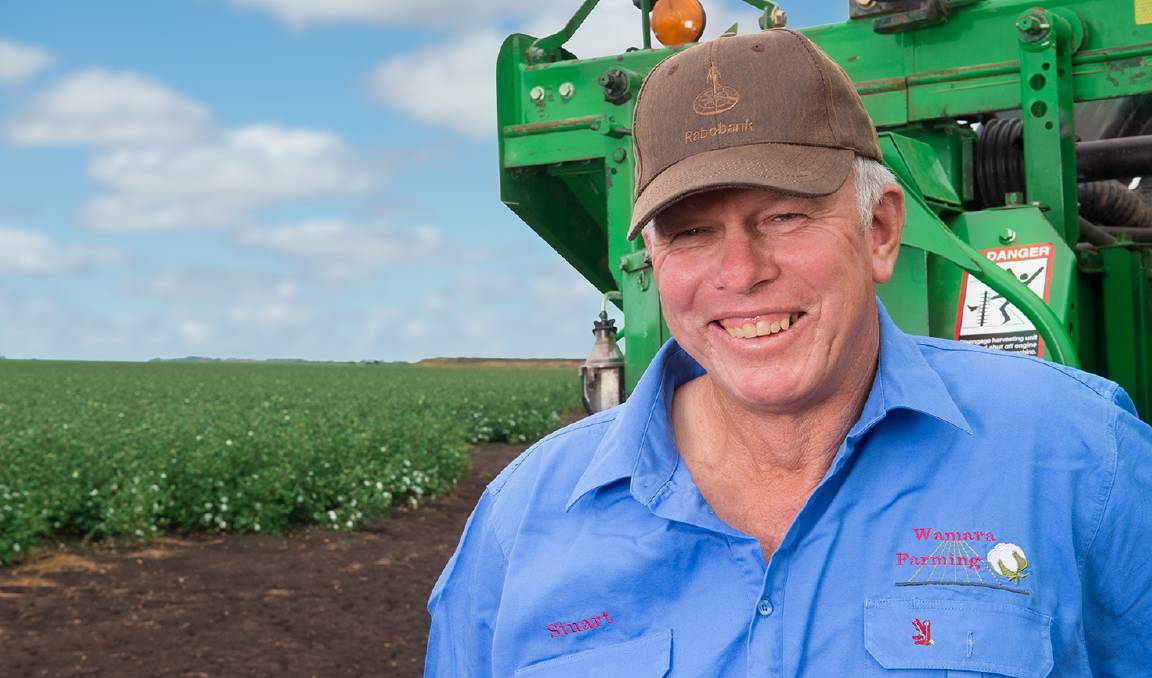 QFF frequently talks about the challenges and opportunities ahead for Queensland agriculture. By 2050, we are told that the world’s food system will need to produce 70 per cent more to feed an increasingly crowded planet. Modern farming using plant biotechnology innovation will likely play an increasing role to meet these demands while ensuring we maintain sustainable farming systems in a changing and challenging climate.

Plant biotechnology continues to have significant benefits for farmers, communities, consumers, economies and the environment. Genetically modified (GM) crops have made a significant contribution to global food supply and security as farmers must sustainably intensify production.

The increased productivity of GM crops worldwide has produced an additional 213 million tonnes of soybeans, 405mt of maize, 27.5mt of cotton lint and 11.6mt of canola, which would not have been achieved if conventional technology had been used.

In 2016, the adoption of GM technology resulted in the reduction of greenhouse gas emissions equal to the removal of 16.75 million cars from the roads through agricultural practices requiring less fuel use and storing additional soil carbon. GM crops provide greater opportunities to improve water use efficiency, reduce pesticide use, breed drought tolerance, and provide cost-effective solutions for reducing health problems and nutritional deficiencies. For example, Golden Rice could more than halve the disease burden of Vitamin A deficiency in developing countries, and nutritionally enhanced wheat could halve bowel cancer rates in Australia.

Farmers are natural innovators and generally embrace technological advancement. In 2017 there was an 8pc increase in GM crop plantings demonstrating a willingness to grow GM crops when given access and the opportunity to do so. Growing more on less land, increased crop yields, enhanced international competitiveness and reducing agriculture’s environmental impact are some of the benefits.

Governments must ensure non-science based and unnecessary costly regulation doesn’t prevent farmers from reaping the benefits of and being a world leader in agricultural innovation.