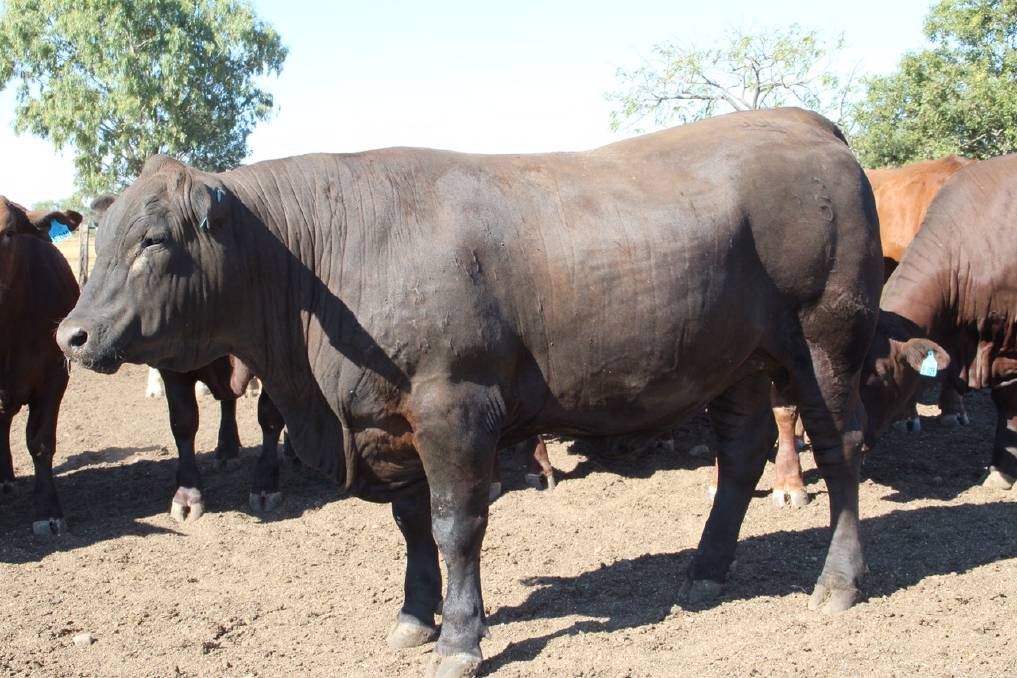 You won't believe what he recorded on the scales.

The 24-month-old steer, one of three entered by first time exhibitors Clayton and Sarah Maynard, Southern Star Rural, NSW, currently leads the pack of 143 competition steers at the 53 day mark of their feedlot preparation (April 27).

Senepols lead the way for breed results too with the top four exhibits doing 3.41kg/day, ahead of the overall competition average of 2.87kg/day.

Owner Clayton Maynard integrated Senepols alongside a composite breeder herd when the operation began eight years ago, with his indulgent steer sired by 5 Star 130509.

Mr Maynard credited genetic selection as the secret to the steer’s surprising success having been a middle of the range animal when he left for the competition.

“At the time I didn’t think this particular steer was a stand out, he wasn’t an overly big calf and was middle of the range for weight,” he said. 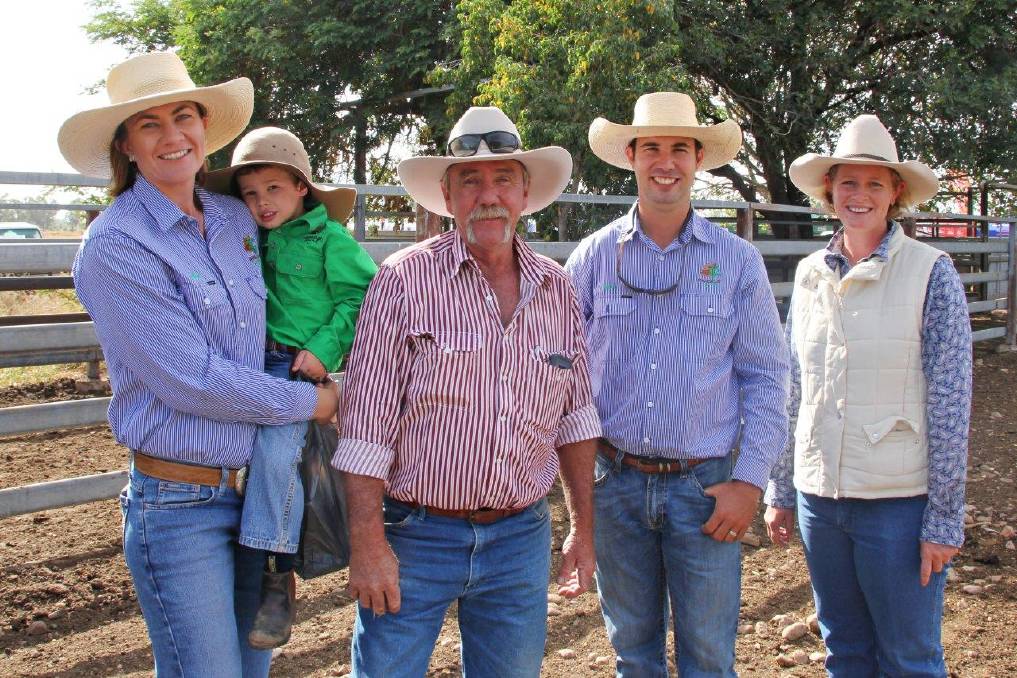 “You need to benchmark yourself. We think we are doing a good job but until you enter a competition like this and get that feedback, I think that’s vital for decision making down the track.”

Guthrie Maynard, Mt Eugene, Jambin, and his Senepol Charolais cross steer sit in second with a weight gain of 4.42kg/day.

Bonnie Maynard, Mt Eugene, Jambin, is in fourth place with a Senepol cross steer on 3.96kg/day.

A crowd of 60 people attended the competition field day recently, including an inspection of the grainfed cattle.

Competition organiser Mike Bradshaw said there were a lot of eye catching steers in the yard making it very hard to pick the winning carcase on the hoof.

“They entered the feedlot heavier than last year’s with a better season and favourable feeding conditions since they arrived at Warnoah Feedlot,” he said.

Competition winners will be announced during a dinner event at the Civic Centre Biloela  on July 6 with guest speaker Mick Thornton, a Teys employee during the start of the competition 30 years ago.