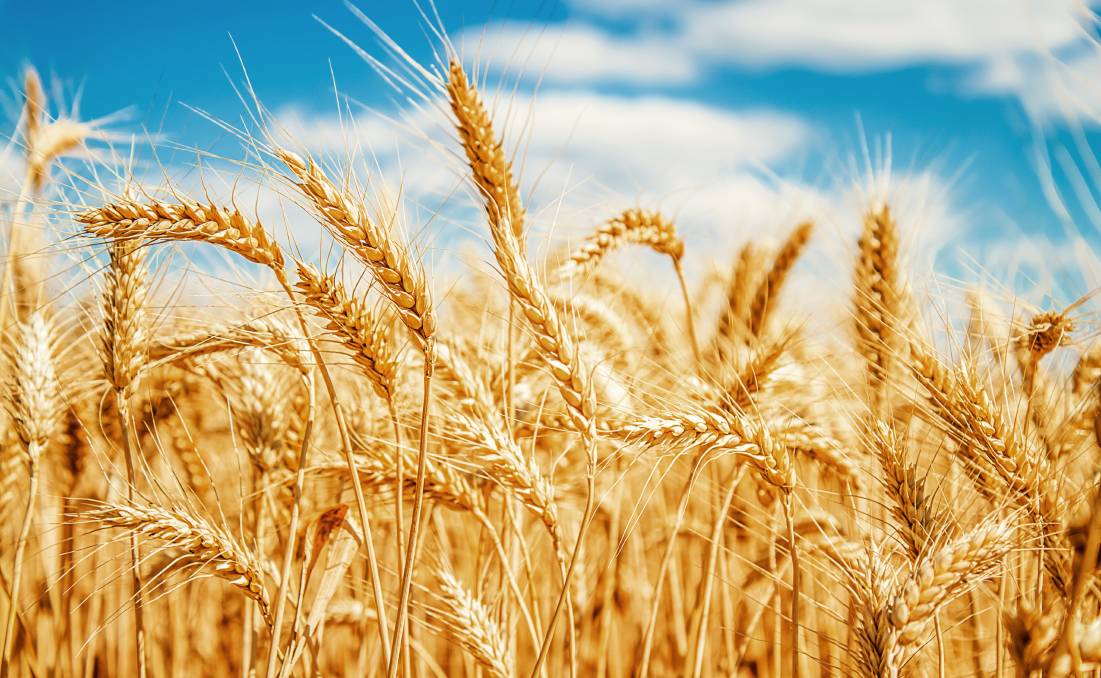 Benchmark United States wheat futures posted its second consecutive week of strong gains as investors begin to dial back yields in several key production areas around the world, including Australia.

US wheat futures have now rallied by 9 per cent in the past fortnight to the highest level in 10 months as ongoing dry weather in Australia, building dry conditions in southern Russian and the Canadian Prairies as well as extreme heat in the US HRW areas threaten yields.

Global markets are becoming more sensitive to weather in Russia which accounted for more than a fifth of the world wheat exports in the 2017/18 season. Analysts are starting to pare back projections for Russia’s upcoming harvest which will start in little more than a month. 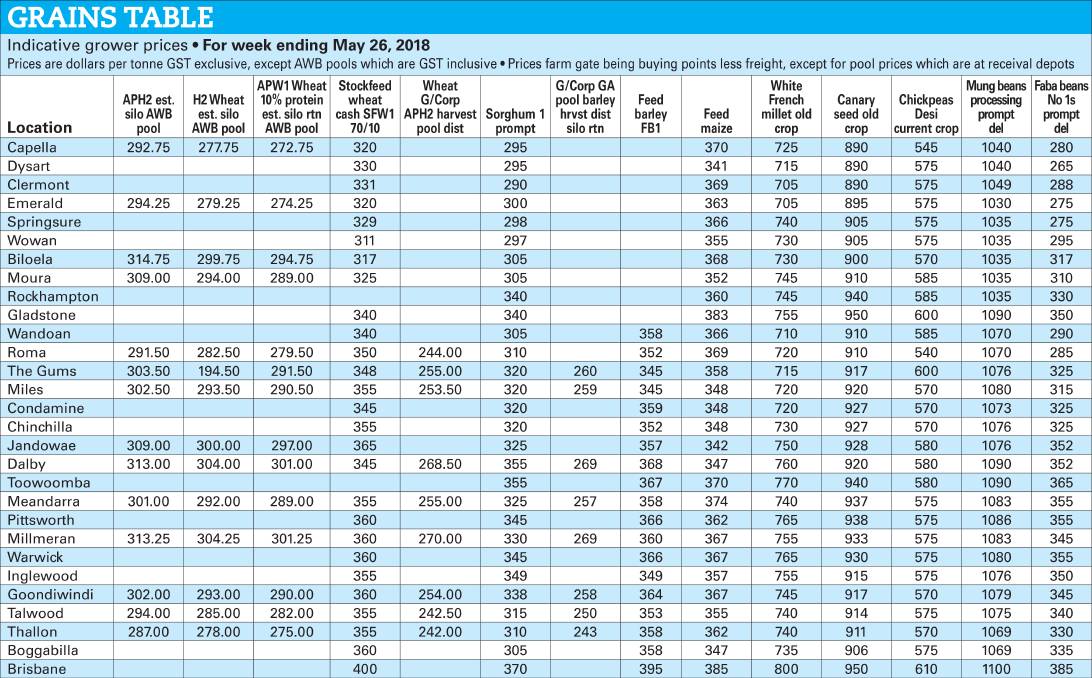 Russia’s Agriculture Ministry pulled back its forecast for the 2018 total grain crop by 5 million tonnes to a range of 105 to 110mt last week down from 134mt last year, citing the weather problems in the spring wheat areas.

Concerns over Australia’s 2018 wheat crop continue to intensify as the dry weather continues. It’s likely that less than a fifth of the country’s intended wheat plantings will have emerged at the start of winter. A much larger area has been planted but this is still waiting for rain to germinate.

The Australian Bureau of Meteorology reported that Queensland and NSW have received between 30 and 60pc of average rainfall over the past year, leading to long-term deficits in both groundwater and surface water. It also said the drought-affected areas in Western Australia have received less than a third of its average rainfall. They noted that last week’s rain had little effect on deficiencies.

Old crop grain prices in the Darling Downs remain firm but upwards momentum appears to be stalling. Stock feed wheat prices were up by $3 to $398 delivered into the Darling Downs while feed barley was $2 higher at $407. A week earlier prices rallied by more than $20 a tonne.

Discussion continues to circulate about further interstate grain shipments or even imports from overseas.Traders are saying that the soaring grain prices means Queensland is a more attractive destination than South East Asia for exporters in WA or SA.

Sorghum values continued to fall in response to China’s decision to cancel its anti-dumping investigation into US sorghum and reopening the door to imports. Sorghum bids into the Darling Downs dropped by $20 to $355/t last week.

Central Queensland sorghum prices fell by $25 to $325 Gladstone or Mackay.

New crop grain prices remain strong with no end in sight to the ongoing dry weather. New crop stock feed wheat into the Darling Downs was unchanged on last week at $380 delivered.