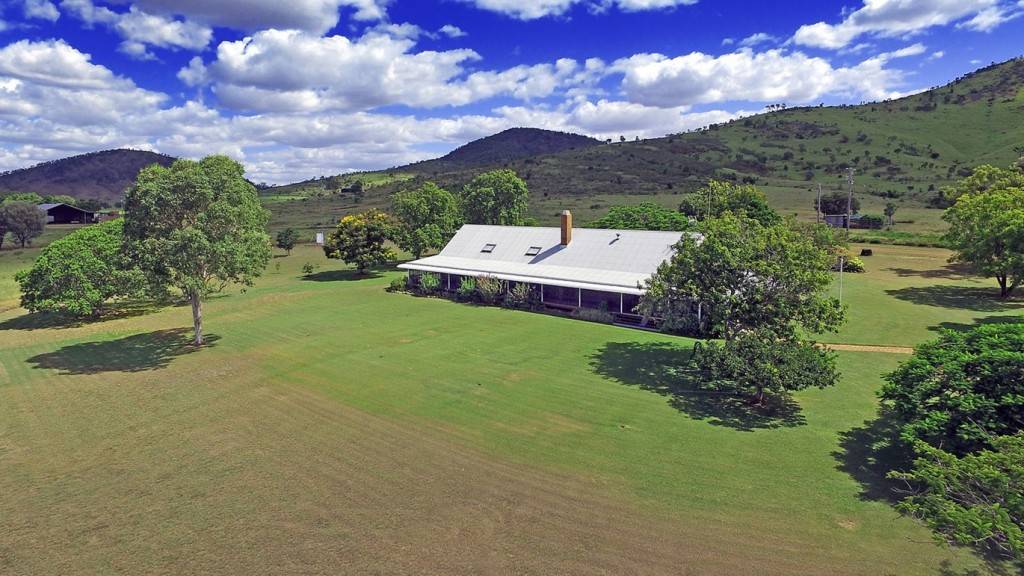 The auction opened at $11m with the opening bid from the floor with eight registered bidders operating.

Located in the Glenroy district 86km west of Rockhampton, the 7599 hectare (18,778 acre) freehold property has a 9km frontage to the Fitzroy River.

The country is described as a mixture of frost free softwood, brigalow and belah scrub and alluvial river flats. The property has been developed to buffel, panic, Rhodes, seca, amigo, siratro and butterfly pea.

Comanche has three centre pivots, which are sown to Cunningham leucaena.

About 1000ha had previously been cultivated. About 170ha has now established to leucaena with the balance returned to pasture. About 2000ha has been sticked raked since 2015.

Comanche has 864ML water allocation from the Fitzroy River servicing three centre pivots, which are sown to Cunningham leucaena. 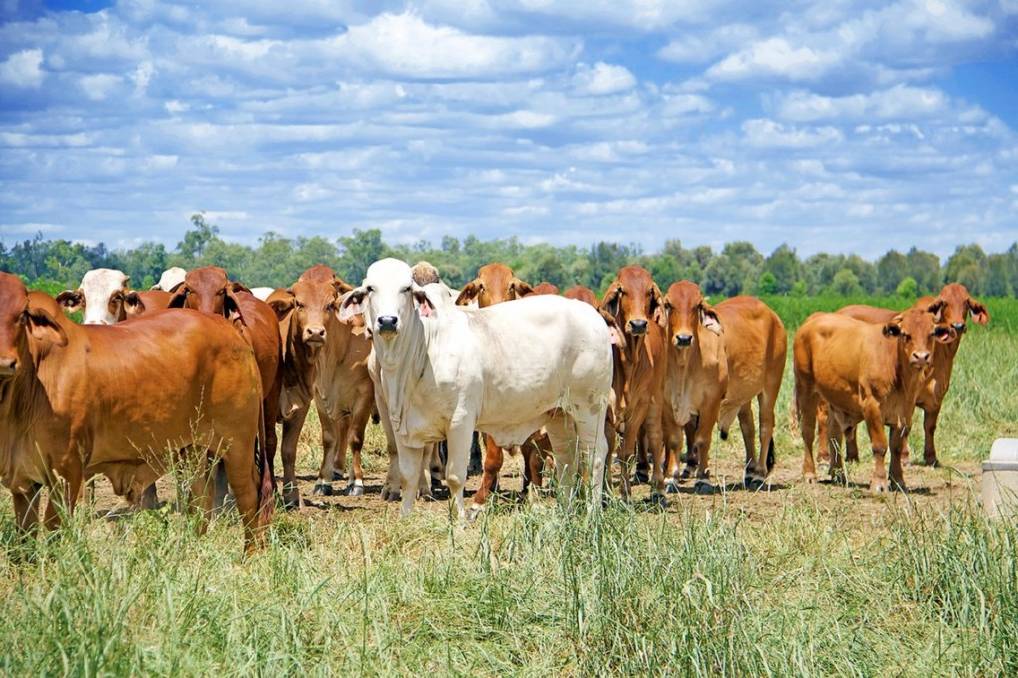 The feedlot comprises of 10 feed pens and a milling complex with a commodity shed, 3500t silage pit and 1200t of grain storage. The feedlot pens are connected to the 1000 head capacity set of steel cattle yards by a laneway.

Comanche boasts an impressive list of buildings and sheds including the architecturally design lowset home set in a picturesque setting overlooking the Fitzroy River flats and ranges.