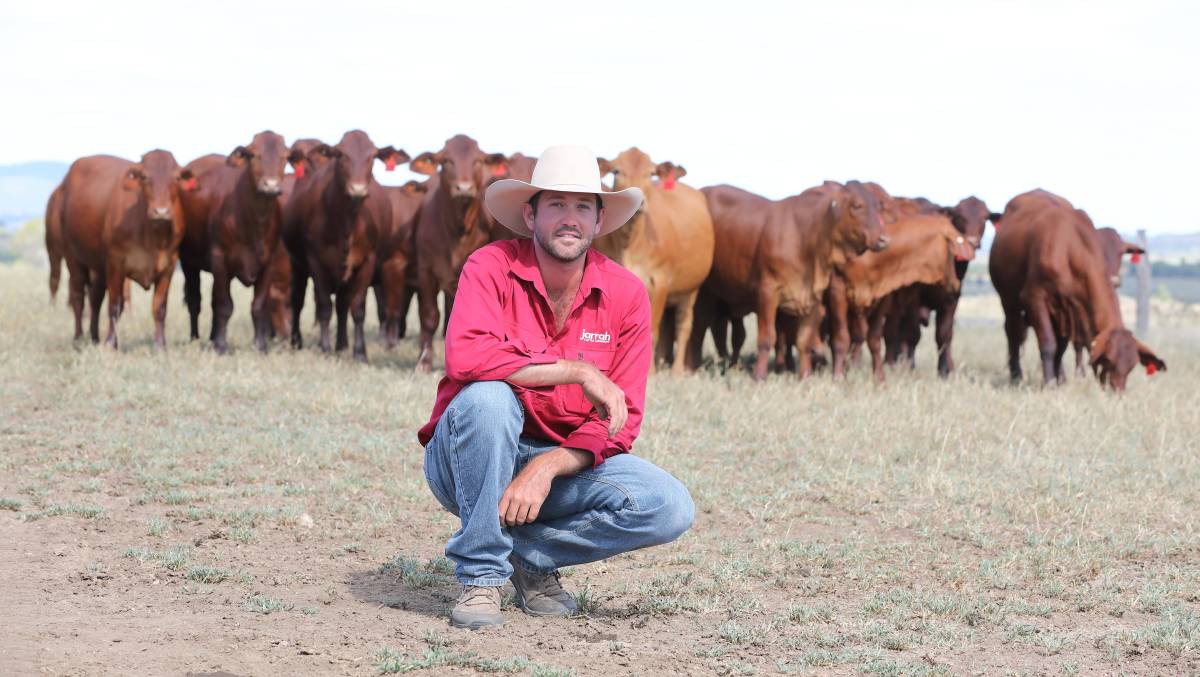 Over the past fortnight, the Australian public has been outraged and bitterly disappointed in the actions of the Australian cricket team’s leadership group.

As a result of trying to take the outcome of the game into their own hands with ball tampering, those responsible have been stripped of their leadership positions and expelled for 12 months.

These series of events bears an ironic resemblance to those currently faced by Queensland landholders at the hands of the proposed vegetation management amendment bill.

As the party in power, the Labor government is currently the “leadership group” for Queensland. What they are trying to implement with the new bill can only be described as ‘ball tampering’.

The bill will not make it a ‘fair game’ for us to produce food and fibre for the nation and the export industry.

It has the very real potential to permanently degrade agricultural land, with healthy land becoming unusable.

As a direct result of reduced carrying capacity, the cost of production will be driven up (for example) as less cattle will be able to run on properties due to loss of pasture by overgrown trees.

The Labor government isn’t offering us the certainty of higher prices for our commodity. They are not offering compensation to accommodate their bid to appease the Green voters.

This, to me, is true ‘ball tampering’. They are cheating the ag industry and there is no board to step in and strip them of their leadership positions.

Where is the outrage from the Queensland public? The divide of us versus them, city versus country won’t allow it.

Our city friends cannot hear our outrage through the story being spun of us being vandalisers of land.

If our city friends could hear our story of loss of economics and the facts backed by science of the damage this bill will actually cause the land, there would be no chance of it being considered.

Unfortunately it is the city folks who are the equivalent of the Australian Cricket Board – they made the selection and hold the power and as time progresses we will be further outnumbered and the wedge will be driven further.

I will make one more observation that connects the Labor government to the Australian cricket team.

I believe in time, we will find that it was actually the vice-captain of Australia that instigated the ball tampering scandal, exactly the same as the Labor government’s deputy is the ‘actual’ Labor leader and driving force behind this social policy.

In six months time the cricket scandal will be forgotten, but Labor’s vegetation bill has the ability to cripple the ag industry permanently and won’t be forgotten by the farmers, but could be forgotten by our city friends.