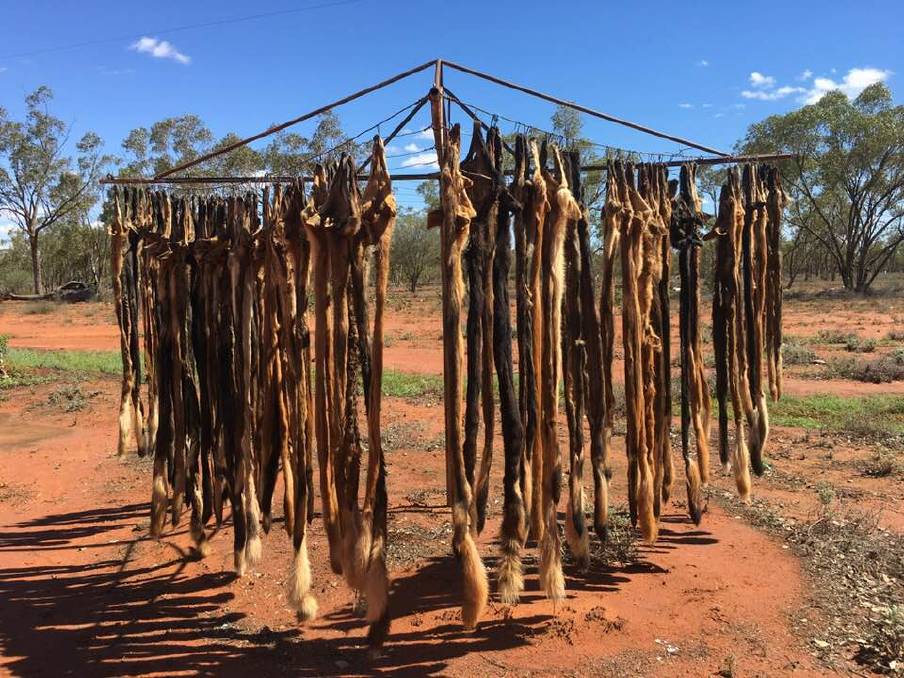 The wild dog line when it was at 92 scalps with limited room left. Picture: John Frith

Find out where this monument sits in south west Queensland.

WELCOME to south west Queensland, where even the dirtiest stripes get hung out to dry.

Dingwall was one of seven properties part of the Neebine cluster which totalled 200,000 hectares and is now protected by exclusion fencing finished two and a half months ago.

Upon completion the cluster enlisted the services of dog trapper Don Sallway, aka Dingo Don, who at last count had 115 scalps hanging from the clothes line.

He is expected to get another 30 dogs before he finishes.

For Mr Frith there is nothing more delightful than seeing the scalps on the line.

Up until three years ago, he was running sheep with Maremmas on his property but the wild dog problem heightened and they became unsustainable.

Instead, he ran 500 of his own breeders and 400 agistment cattle on the property.

But, with the new fence and a few less dogs around the area he is already returning to the sheep and goat game.

“We will go down that path (goats) for a start. I won’t go down sheep until I get decent rain.”

Mr Sallway has been camping at the Frith’s shearing quarters and using the clothes line, which thankfully isn’t the family’s main drying resource.

Mr Frith said he had a very understanding wife who allowed the momentous statue.

“Obviously I don’t do a lot of washing,” he said. 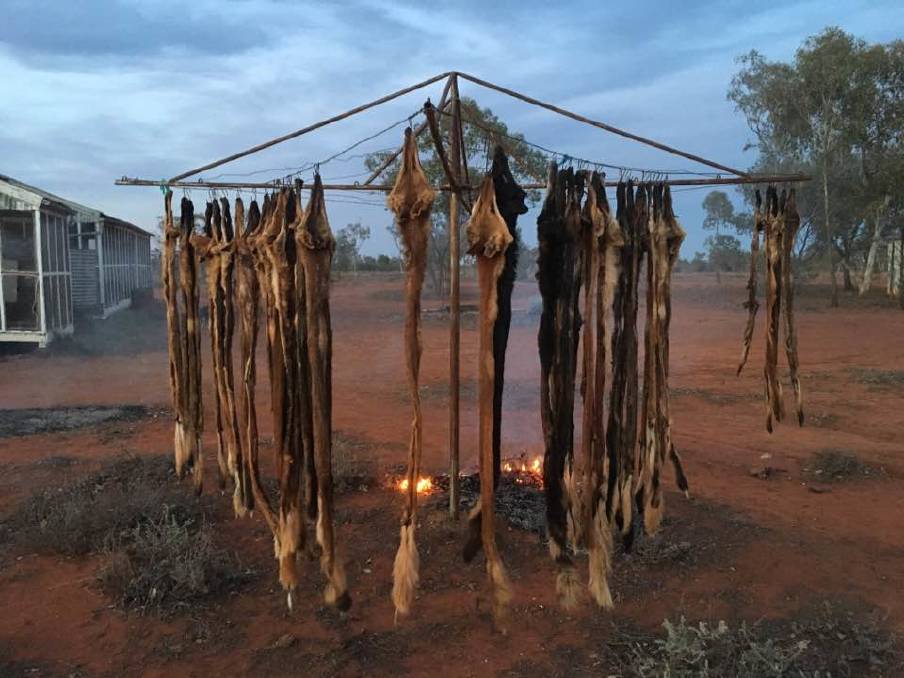 The clothes line when it was up to 40 dogs.

“It will be about 150 when he finishes and at $500 a dog there will be no room left on the clothes line and no money left.

“We had no hope at all without getting a cluster fence up and that.