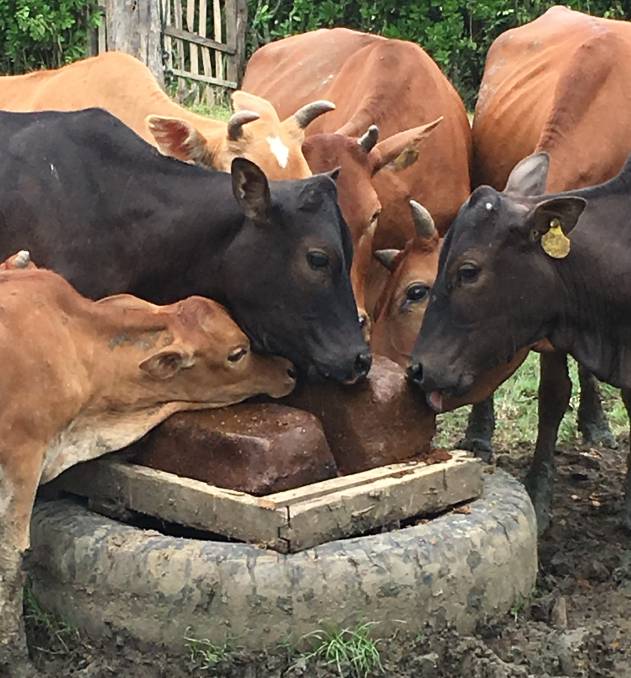 THE South East Asian nation of Laos is sent to benefit from a new Australian program aimed at enhancing the livelihoods of smallholder farmers.

The joint venture between Chick Olsson’s nutrition company Four Season, the University of Sydney, and the Department of Foreign Affairs and Trade will aim to work with about 100 Laos farmers over the next two year to improve cattle herd health.

The program will work with Laos vet who trained in Australia through the Australian Centre for International Agricultural Research (ACIAR). 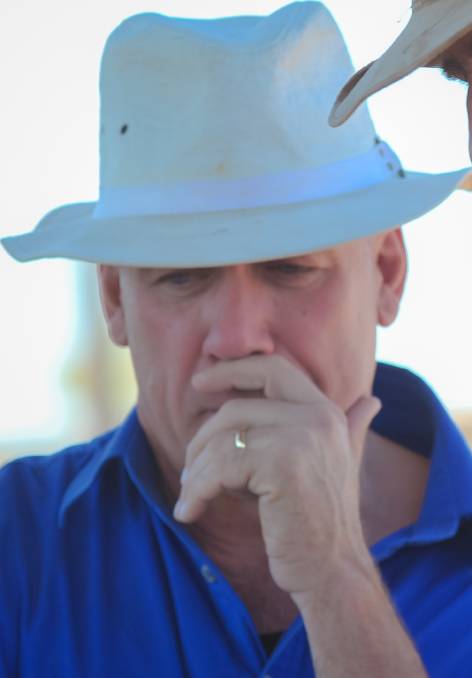 “The project is are starting from a very low base and has plenty of challenges,” Mr Olsson said.

“We’re talking about herds of five cows that produce a calf every three years.

“The cattle also have massive parasite burdens, some of which pose a risk to human health.

“Blocks are a way of treating the animals with parasiticides because there are just not the livestock handling facilities like we have in Australia.”

Much of the 237,955sq km landlocked country wedged between Vietnam and Thailand is described as being similar to Australian coastal country.

Mr Olsson and the University of Sydney have already spent the past 12 months working with about 30 farmers.

“One of the side benefits is the cattle come home at night looking for the lick blocks,” Mr Olsson said. “That has helped the farmers a lot with keeping track of animals in the unfenced country.”

The project in one of 10 recently announced under the Australian Government’s Business Partnerships Platform. The platform aims to accelerate Australia’s collaboration with business to address development challenges throughout the region.