Bec and Craig Beissel, Maranoa Beef, Roma, were not only named Business of the Year at the Maranoa Business awards but they have established two major off farm deals for their grass-fed products.

This Wallumbilla couple have got some exciting news!

JUST 14 months after establishing their grass fed paddock to plate business, Maranoa producers Craig and Bec Beissel have not only partnered with a Brisbane bakery giant but will now supply premium cuts to the city’s Port Office Hotel.

The Wallumbilla couple and their children Maggie and Beau established Maranoa Beef in August 2016 when they began selling grass fed beef hamper parcels to encourage consumers to use all cuts of meat.

The family run a Droughtmaster and Red Brangus herd across three properties at Charleville, Roma and Wallumbilla.

RECAP ON THE STORY FROM OUR FIRST VISIT THIS YEAR

While their hamper business is still strongly supported, the business has expanded into the restaurant and retail world.

Their premium eye fillets will now head to Brisbane as a grass fed beef option on the menu at Port Office Hotel. The couple are all smiles after securing two major deals for their meat.

Any non-premium cuts are used to fill pies, sausage roll and pastie products at four Uncle Bob's Bakeries in Brisbane and the wholesale business, Creative Crusts, all owned by President of the National Baker's Association of Australia, Brett Noy.

Port Office Hotel owner Nick Gregorski said customers were now asking for grass fed products on the menu and he anticipated the new offering could eclipse their grain fed meat in popularity.

It will be served as alternative to their 200 gram grain fed option which is accompanied by roast vine tomatoes, smoked mushrooms, shallots and parsnip puree. 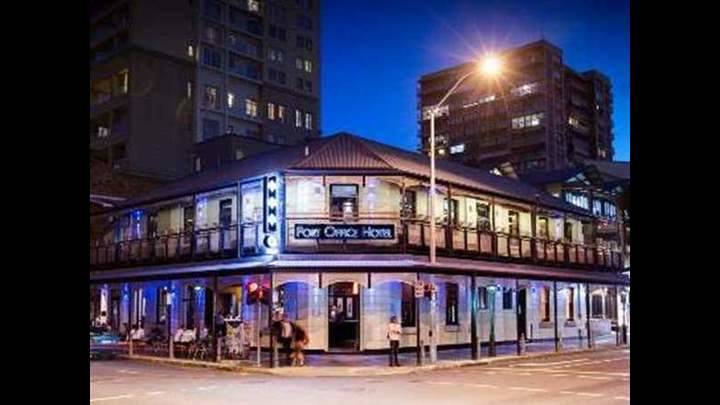 “We have got five different steaks on our menu but five very good steaks and we wouldn’t be doing it (using Maranoa Beef) unless we thought it was up to it,” he said.

Maranoa Beef will be in demand on the savoury scene too. 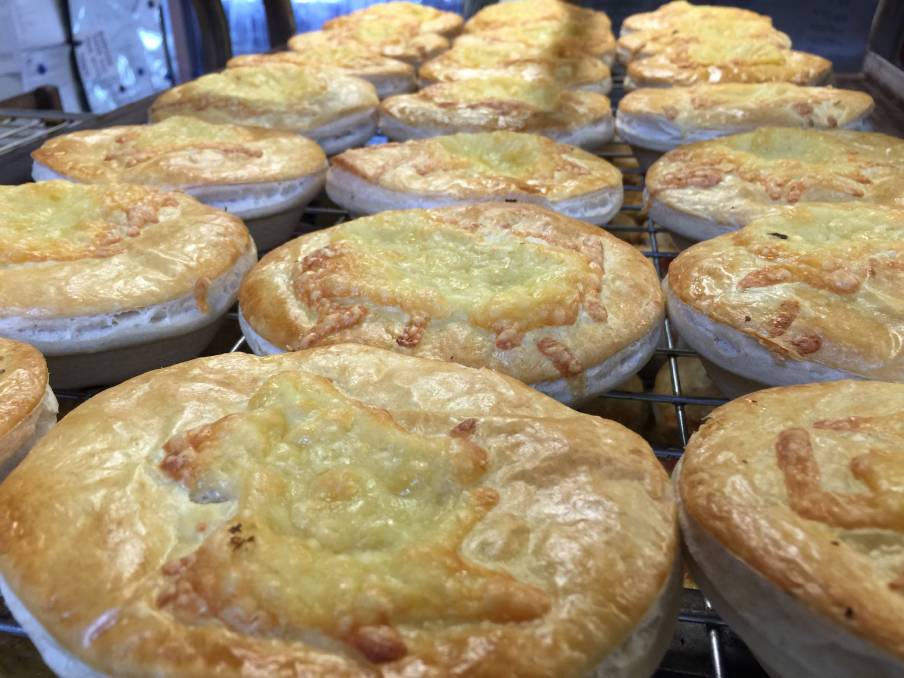 The Maranoa Beef hamper orders were processed in Mitchell but since the bakery partnership, the Beissel’s now also send between two to three carcasses a day to a Chinchilla butcher.

Both deals firmly align with the business’ motto of no wastage.

Ms Beissel said they were now able to use savoury and restaurant products to directly reach non-rural customers and share the story behind the meat. 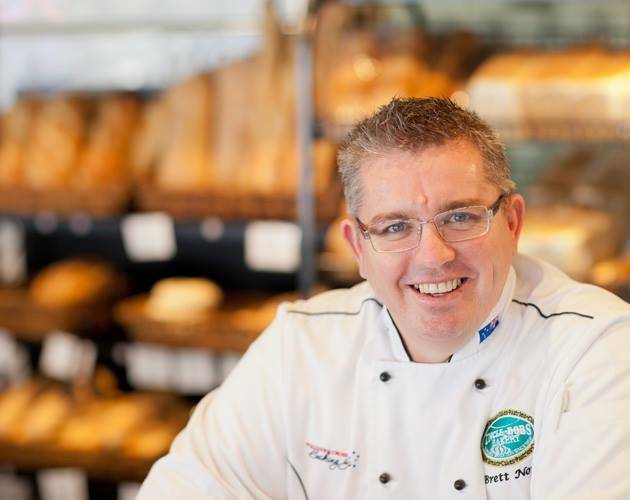 Bakery owner Brett Noy said it had been difficult to find qaulity meat for their products.

“And to talk about some of the issues we face which is not just drought. I think people in the city associate farmers with hard luck stories and there is certainly that out there but there is also some great stories as well and to be able to talk about the different things that affect production is really important to us too. 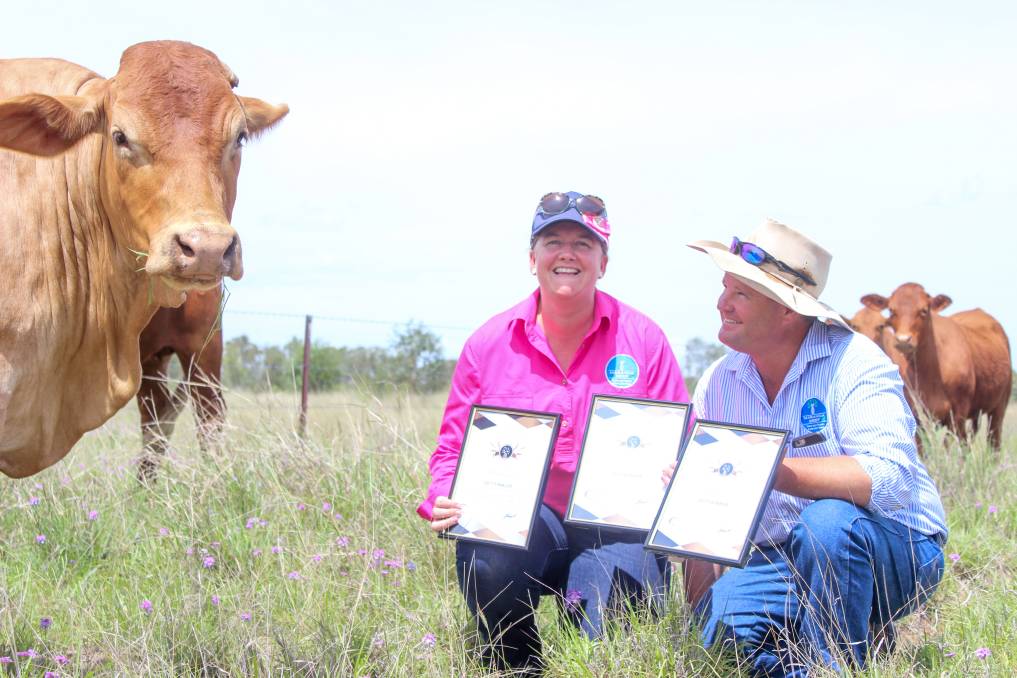 The couple said the partnerships were very surreal.

Uncle Bob’s Bakeries had previously sourced their meat from various wholesalers but owner Brett Noy said it was often hard for bakers to earn respect from butcher shops and receive quality products.

Since using Maranoa Beef, who hang their carcasses for two weeks before processing it, the mixture had less water and fat which had improved flavour and the way the puff pastry lifted.

“It’s perceived (the meat is) just going in a meat pie or a sausage roll, it doesn't have to be high quality or consistent but it does,” he said. Some of the Maranoa Beef cattle.

“Consistency in the amount of fat going in is incredibly important. We wanted to provide a more consistent and high quality product to our customers.”

The two major deals come after the couple were named Business of the Year at the Maranoa Business awards recently.