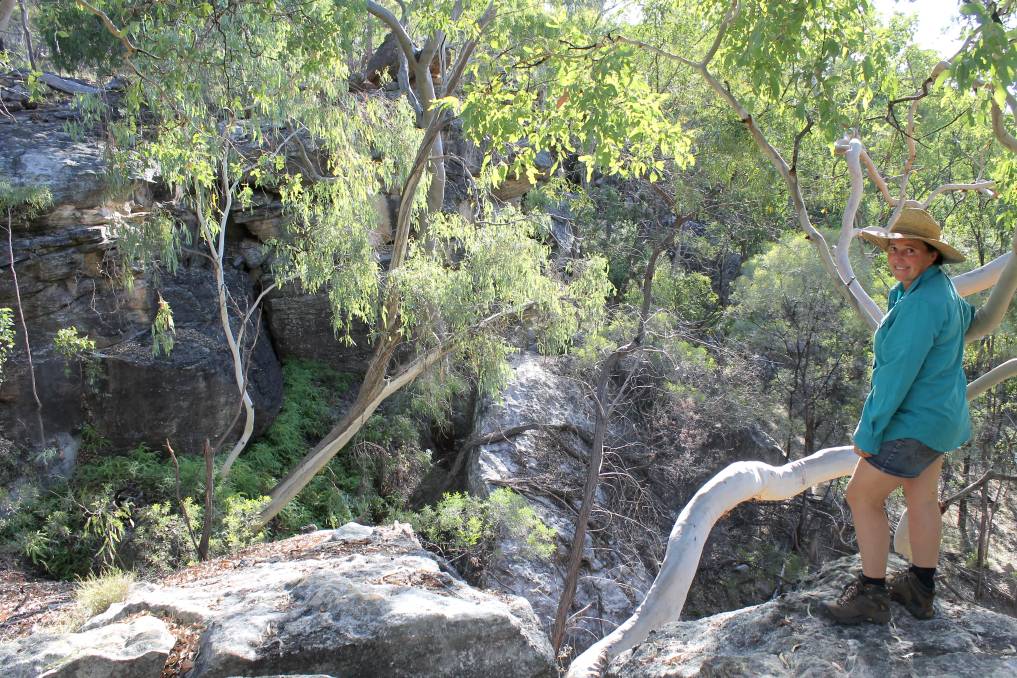 Three years after beginning a luxury tourism venture in the remote Gulf country, Rob and Lyn French have had Gilberton Station declared a nature refuge.

Three years after beginning a luxury tourism venture in the remote Gulf country, Rob and Lyn French have had Gilberton Station declared a nature refuge.

Situated 550km west of Cairns in the heart of the Etheridge shire’s rich goldfields region, it’s a class of protection that excites the owners as they work to show visitors from around the world the unique attractions of the area.

“The benefits are enormous,” Lyn said. “It’s a step towards reaching our 50-year goal of drought-proofing Gilberton.”

Not only that, guests visiting the five-star-accredited outback retreat will be provided with a glimpse of conservation management at work, and the assurance that the environmental assets are protected into the future.

The agreement between the Frenches and the Department of Environment and Heritage Protection is only open to landholders who uphold high environmental values and to places of environmental significance.

The shire was recently in the news when a controversial geo-park proposal mooted by the Etheridge Shire Council as a way of putting the shire brand on the world tourism stage was shouted down by residents fearing regulation from above. 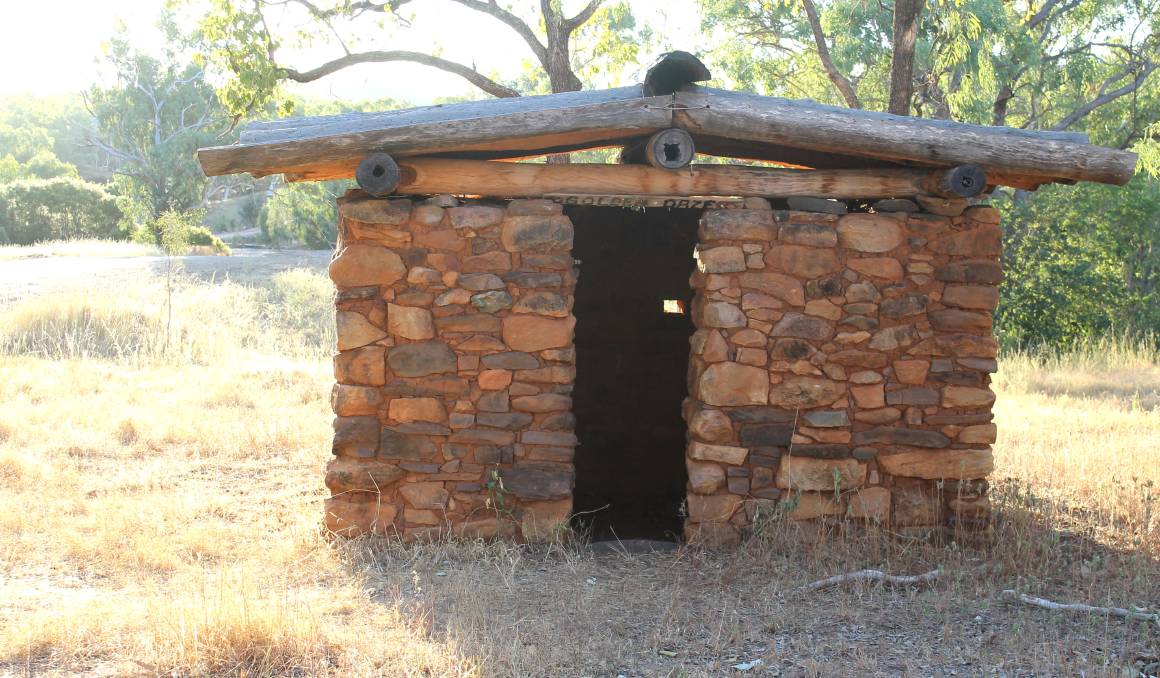 A stone relic from the gold-mining days at Gilberton.

The cultural and built assets at Gilberton, including the remains of a bustling gold-mining town and relics of Aboriginal occupation are each part of a story described by archeologist Jacinta Warland as "internationally important for conservation of cultural and historical heritage".

That was one of the factors prompting Lyn and Rob to create a luxury cabin perched on a cliff above the Gilbert River to showcase their 35,600ha property. 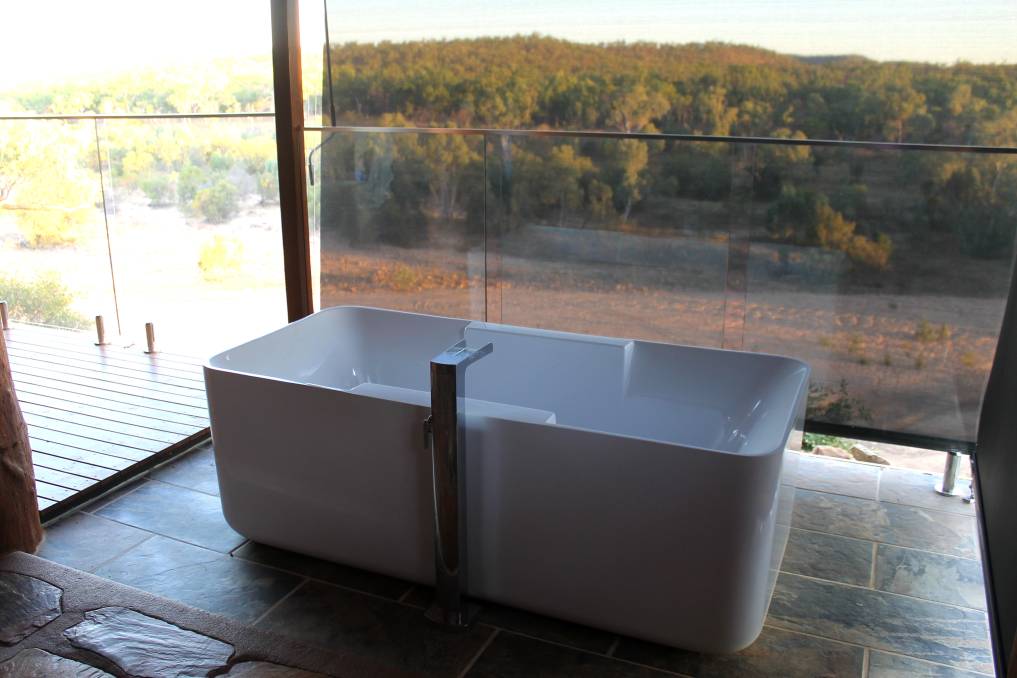 The luxury retreat includes glorious views from the bathroom.

The couple hopes people appreciate the lengths they have gone to in making Gilberton a nature refuge.

“It isn’t something you take lightly,” Lyn said. “It was a big decision and big step to take, but we could see the beneficial value for us that will help showcase the attention we take to land management, how we care for the country, its biodiversity and hopefully educate others to look after the land that feeds our nation.” 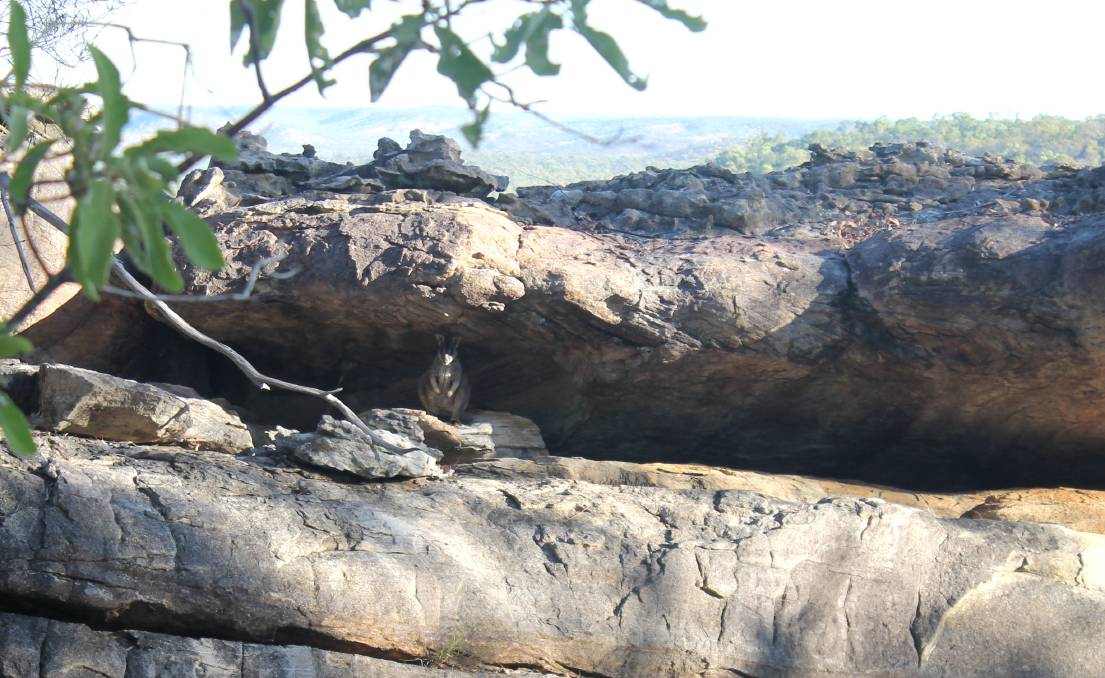 A wallaby takes cover at Gilberton in the noon-day sun.

The nature refuge includes koala habitat and the guardian finch along with many other wildlife species.

“We do see koalas but they are not easily seen, so guests are very lucky if they happen to see one on the day they visit.” Lyn said.

Gilberton Station has been occupied by branches of the same family for seven generations.

Lyn said their focus had always been on environmental sustainability. 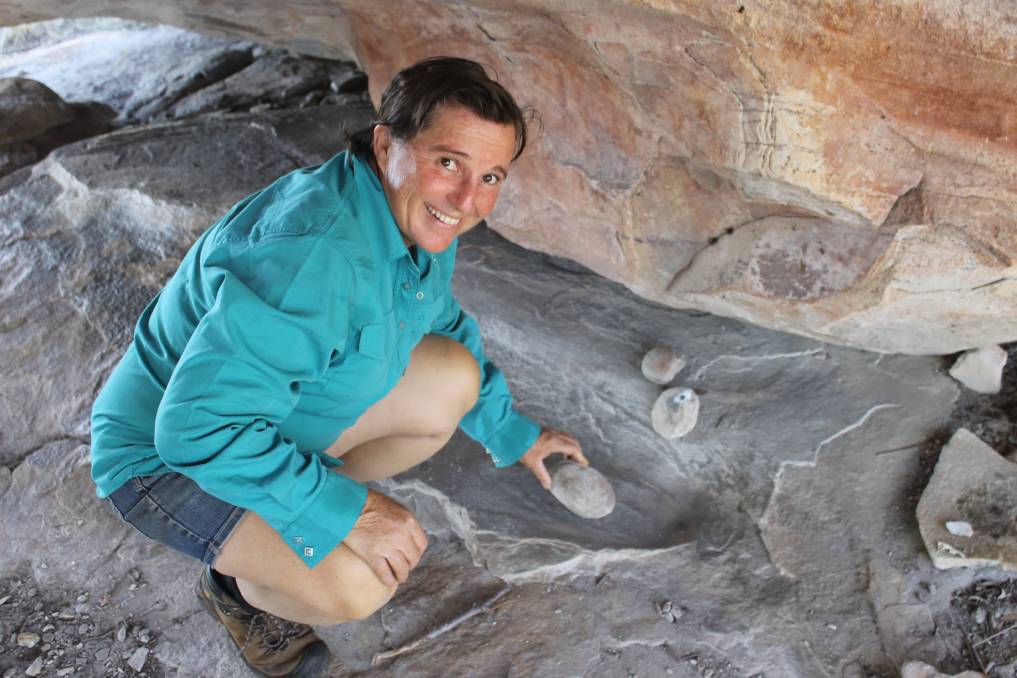 Lyn French has been caring for the Aboriginal artefacts found on the property.

“Gilberton is rich with natural assets including Aboriginal artefacts and rock art, natural granite rock formations, gold panning as well as an abundance of wildlife and we wanted to find a way to share this in a unique way,” she said. “Diversifying means we can confidently secure our children and grandchildren’s future.”

Click here to find out more about Gilberton Outback Retreat.