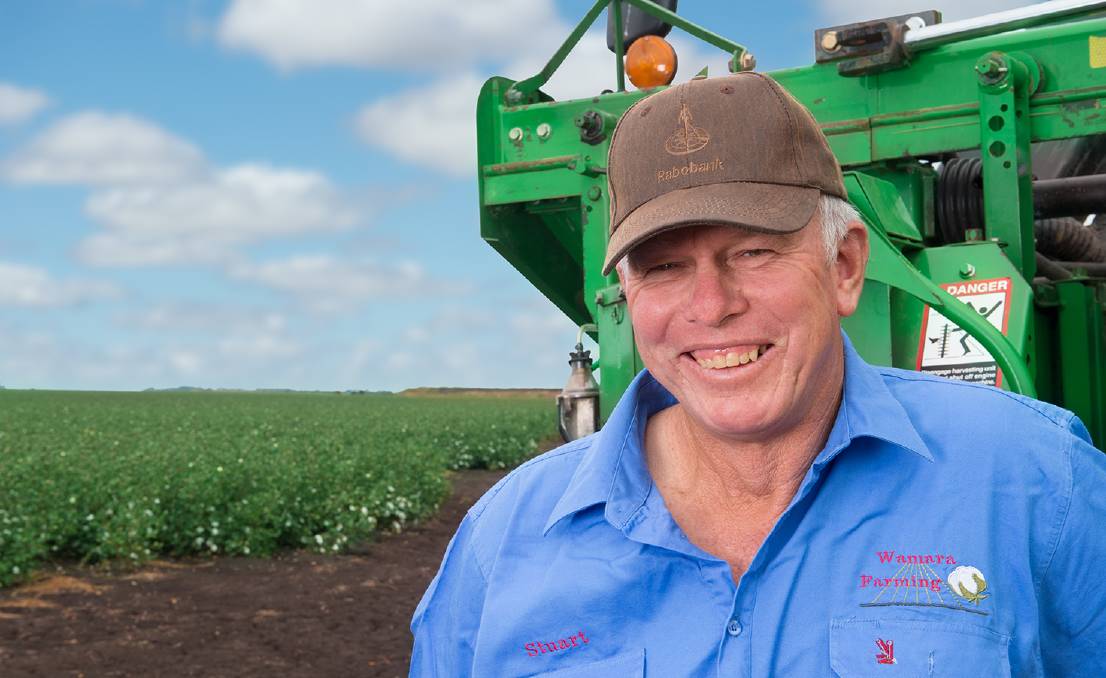 The Quiggin Report demonstrates that government investment in agriculture’s future will return high economic and social dividends for low risk.

A lot has been said and written about the Adani Carmichael mine. Without question, it is the most controversial mine under consideration in Australia right now. Farmers for Climate Action (FCA) recently weighed in to the discussion releasing a report it commissioned – ‘Growth Opportunities and Constraints for Agriculture in Northern Australia’ (the Quiggin Report) – that looks at alternative uses for the $900 million Australian Government loan to support the construction of a dedicated rail line.

From QFF’s perspective, the real value of the report is not about pitching mining and agriculture against each other – these two primary sectors must coexist for the betterment of regional communities and state and national economic prosperity – rather, in a tight fiscal environment, its value is in critically analysing the benefits of initially allocating nearly $1 billion of public funds. Importantly though, the comparisons made in the report are not the same as the $900 million for the Adani mine is a loan, while the agriculture investment would not be recouped.

It is encouraging when governments commit to investing in enabling infrastructure, as the right economic infrastructure is a fundamental driver of economic change. The $5 billion Northern Australia Infrastructure Facility (NAIF) provides the potential for a renewed public role in the development of North Queensland.

The Adani debate has centered on jobs, royalties and the environment. The report provides some objective jobs analysis and draws some interesting conclusions.

Jobs are badly needed in the region. In April this year, the unemployment rate had reached 10.7 per cent; nearly four times that of inner Brisbane’s 3.9pc. Considering the rail project specifically, the Quiggin report suggests that a 10-year $900 million loan will generate about 336 full time jobs per year averaged over the loan term. If the analysis is correct, this equates to $2.7 million public capital invested per job created.

The Quiggin report offers an alternative program for investing the $900 million in agricultural-related projects including: beef roads, natural resource management, RD&E, agricultural workforce skills, the Great Artesian Basin, disaster preparedness and response, concessional finance, and rail. It suggests that these proposed projects could deliver 632 direct jobs per year over the 10 years. This investment in agriculture would, however, not be paid back like Adani investment as it would not be a loan.

Loans under the NAIF must be for economic infrastructure that benefits northern Australia, such as developments in airports, communications, energy, ports, rail and water. As such, not all the suggested projects would qualify, but the report claims that it demonstrates alternative investments targeting agricultural constraints in North Queensland would have greater social benefits while subjecting the Commonwealth to a lower level of capital risk.

Acknowledgment and acceptance of the Quiggin report’s findings will largely depend which side of the fence you sit on regarding Adani. From QFF’s perspective, it provides some interesting thinking about developing North Queensland. Undisputedly, it demonstrates that government investment in agriculture’s future will return high economic and social dividends for low risk.

Realising the sector’s bright future by capitalising on the opportunities in front of us will not happen by accident – it will require deliberate and strategic action. Only through the right policy settings and effective collaboration between industry, government and community will we unleash the full potential of Queensland agriculture.