It’s time to offer primary industries something more than pride and determination, according to Outback Futures founder.

“Sometimes the level of grief being experienced in a community is too much for existing services to manage.” 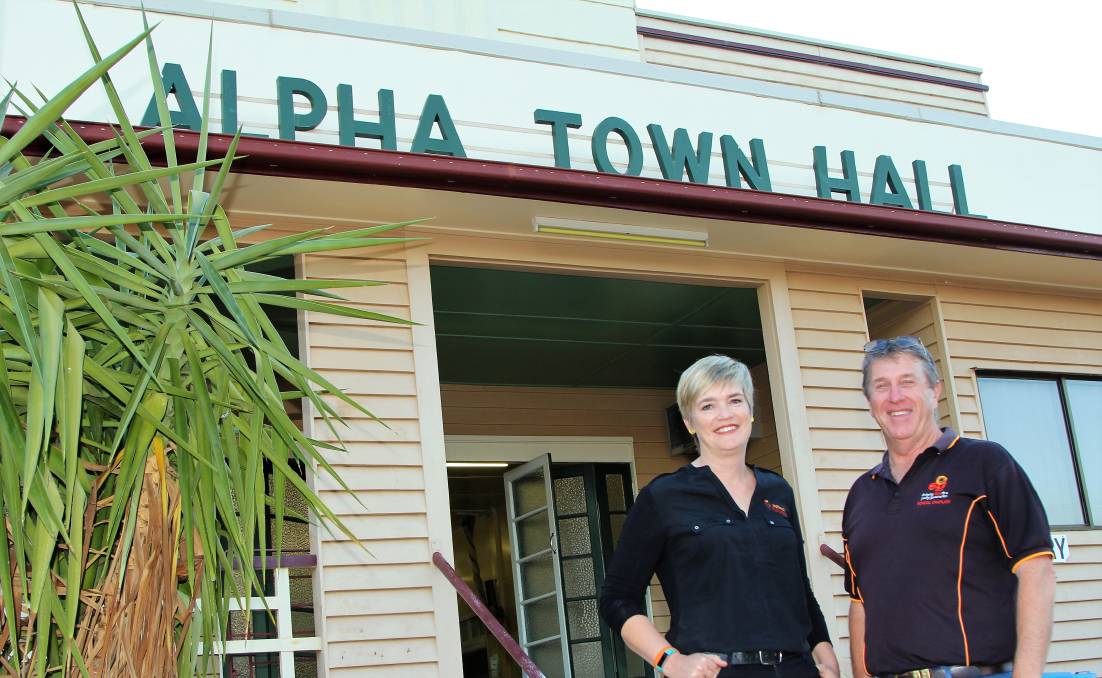 So says Longreach business consultant Peter Whip, the chairman of Outback Futures, a not-for-profit group that’s committed to providing consistent and professional allied health services for rural and remote Queenslanders, and he’s looking forward to a team visiting town this weekend and early next week.

“I’ve supported them because of the way they plug health delivery gaps out here,” he said. “I’ve seen really good outcomes for people who go to Outback Futures.”

He said the worth of the FIFO allied health team offering the comfort of the same clinician to speak to, either in person or on the phone, and the knowledge that you won’t be running into them in the grocery store aisles next day, had been recognised by the Barcaldine Regional Council and George Bourne and Associates recently.

“Community services do a great job but they just couldn’t cope with the level of grief after two tragedies there,” he said, adding that a similar need had been recognised recently in Longreach following the tragic death of two-year-old Willow Walker.

Brisbane psychologist Selena Gomersall, the person behind the creation of Outback Futures in 2013 to concentrate on rural Queenslanders doing it tough as drought tightened its grip, said they didn’t want to be a city organisation prescribing to the bush.

She and her team have been concentrating their work in the Barcaldine region at the invitation of the council.

“This is a bush-led agenda,” Selena said.

As a “one-stop-shop” offering longevity to clients, Selena said they had been fully booked in every town they’d been to in Jericho, Aramac, Barcaldine, Muttaburra and Alpha recently, and had left with waiting lists.

Connections with local support bodies, such as school chaplains, help support the FIFO model that works so well.

Selena is keen to promote resilience rather than stoicism as a healthy coping mechanism.

Together with Peter and other board directors, they know that stoicism is a feature of bush people that is both helping them and harming them.

“Peter and I recognised that a lot of this is not about health, it’s about primary industries,” she said.

“Bush people have the capacity to push through, but resilience is about bouncing back.

In better times, that’s taking action on things such as:

“We can't do these things by just thinking them, we have to be proactively giving time to them as an investment,” Selena said.

In the throes of a Five Town Tour that looked at The Power of Personality in Tough Times, she acknowledged that it took courage both to step up and ask for help, and to initiate change.

“We presented to 180 people this week,” she said. “That could be thought of as a token but all it takes is one person to be courageous enough to help the vulnerable people and make a change in their community.”

Selena said understanding oneself made a big difference in a small community.

“Being aware of how others work, and how you work, can be the difference.”

Seeing their work filter through a junior footy club in a bush town in a positive way is what it’s all about for Selena.

“It’s about the next generation, seeing them grow up and want to live there – that’s where my passion comes from,” she said.

Counselling support will be offered in Longreach from Sunday, August 27 to Tuesday, August 29, and a public presentation on grief will take place in the Qantas museum theatrette on Monday evening.