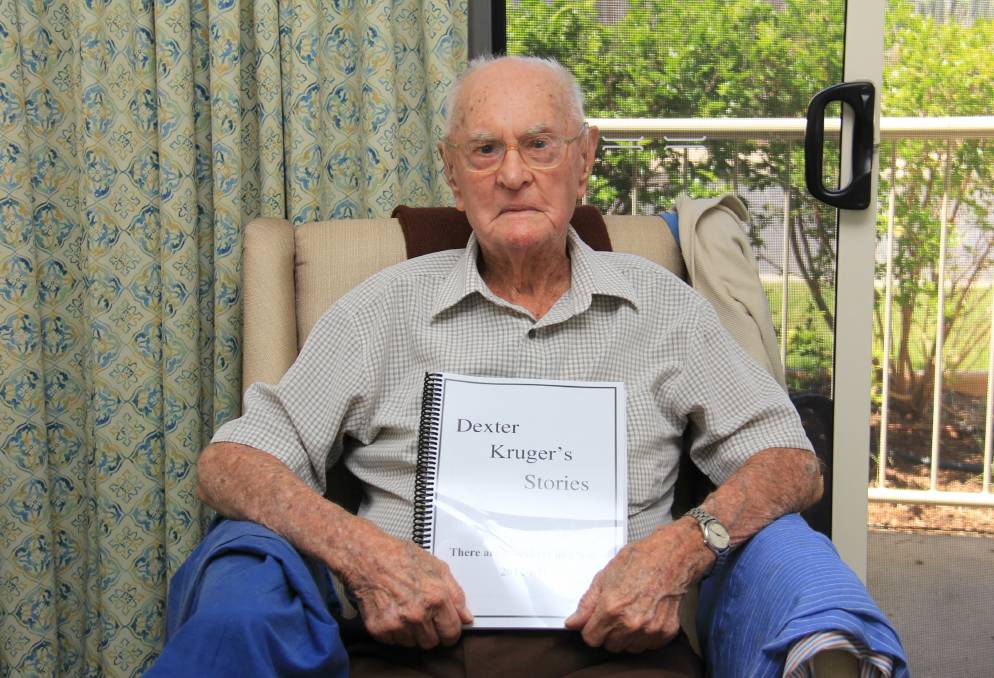 Dexter Kruger is officially the oldest man in Australia.

This honour is certainly worth the wait!

ROMA is now officially home to the oldest man in Australia with Dexter Kruger taking the honour.

At 107 years and 182 days old, Mr Kruger now spends his time writing books at the Pinaroo Roma Inc. aged care facility where he moved to after living on his own up until the age of 103.

Speaking to the Queensland Country Life earlier this year, Mr Kruger said it was country living that was the key to reaching the milestone.

“I think it’s just that I have lived a life in the bush in the country air,” he said.

“I keep as close to nature as possible. I think it’s the outlook that you have on life that has a great bearing on your longevity.”