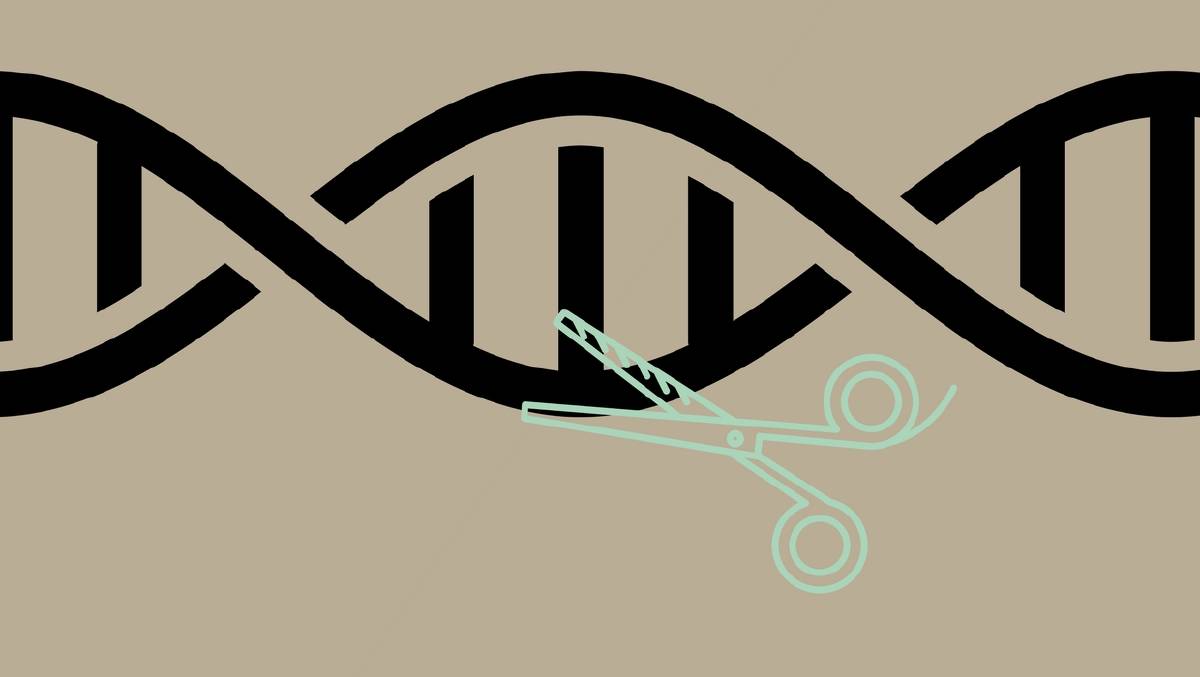 Gene editing is fast becoming a major player in the livestock game.

It might sound impossible but these are all being achieved today thanks to the science of gene editing and could be well established in livestock operations within two to three years.

That’s the predictions of Dr Tad Sonstegard, a Chief Scientific Officer with American company, Acceligen, who have already put the science to the test.

Dr Sonstegard was a guest speaker at the Australian Registered Cattle Breeders Association genetic and genomics conference in Brisbane on July 6 where he spoke about the current and future landscape of genetics in livestock.

Acceligen have already become the first and only company to use gene editing to dehorn cattle and have also created animals with enhanced muscling, heat tolerance, disease resistance, such as foot and mouth, and genetic castration in swine. 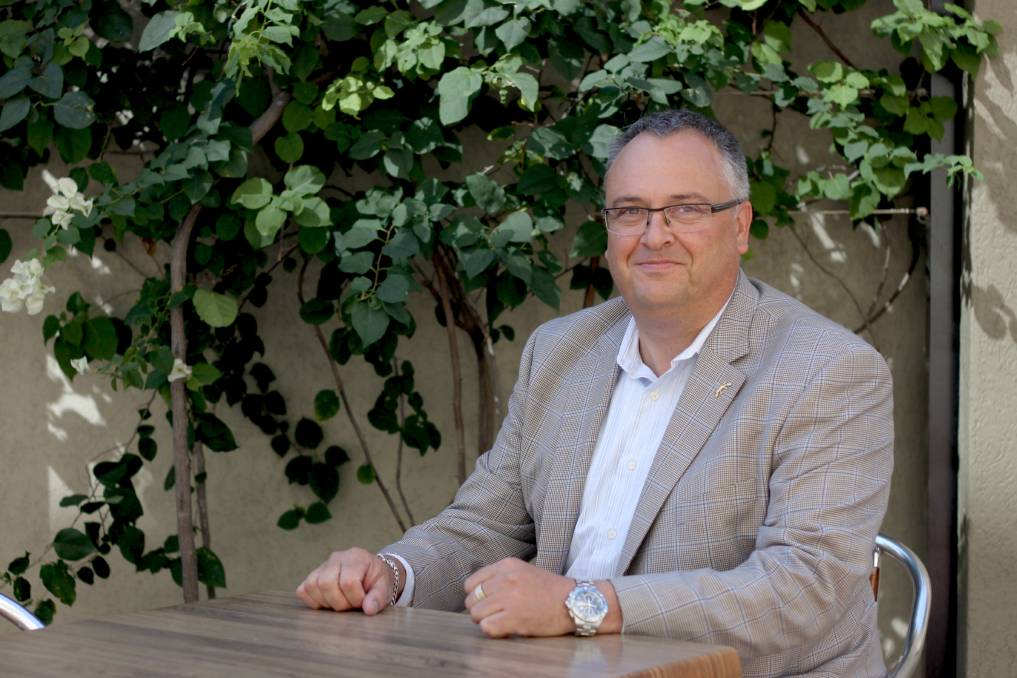 Working under the Recombinetics company, their scientists are also investigating the use of gene editing to take a human biopsy and implant it in a pig for them to grow an organ, such as a pancreas, that the human needs.

While it might seem impossible, gene editing is done by using molecular scissors to cut and edit a DNA genome which the animal is then born without.

It eliminates the need to crossbreed and work backwards through production lines to achieve desirable traits.

And while there are no limits to gene editing, regulation is proving to be an approaching threat.

Already in America the country’s Food and Drug Administration (FDA) agency could halt the success of the science by deeming it to be a drug and affecting the livestock down the supply chain.

Mr Sonstegard said if it became too over regulated gene editing wouldn’t be used because it wouldn't be economically feasible.

“The Chinese regulators say they wont approve anything until the FDA does,” he said.

“Whether that ultimately ends up being true and the pressure to feed the people in their country overwhelms that, I don’t know.

“I would hope that sanity will rule the day because DNA is safe, we have been eating it since the beginning of time and there is nothing toxic being made.

“Our focus has been to use natural (science elements) that already exist to improve the animals in ways that we can’t.”

He said gene editing was best used in elite genetics and by deploying it through cloning and IVF productive results could be seen in the next two to three years.

“It could be that all the popular breeds will have all the key traits for lower antibiotics, better health management (and) better welfare,” he said.

“All the things that are important for most of us that are at the end of the value chain when we look to buy food.”