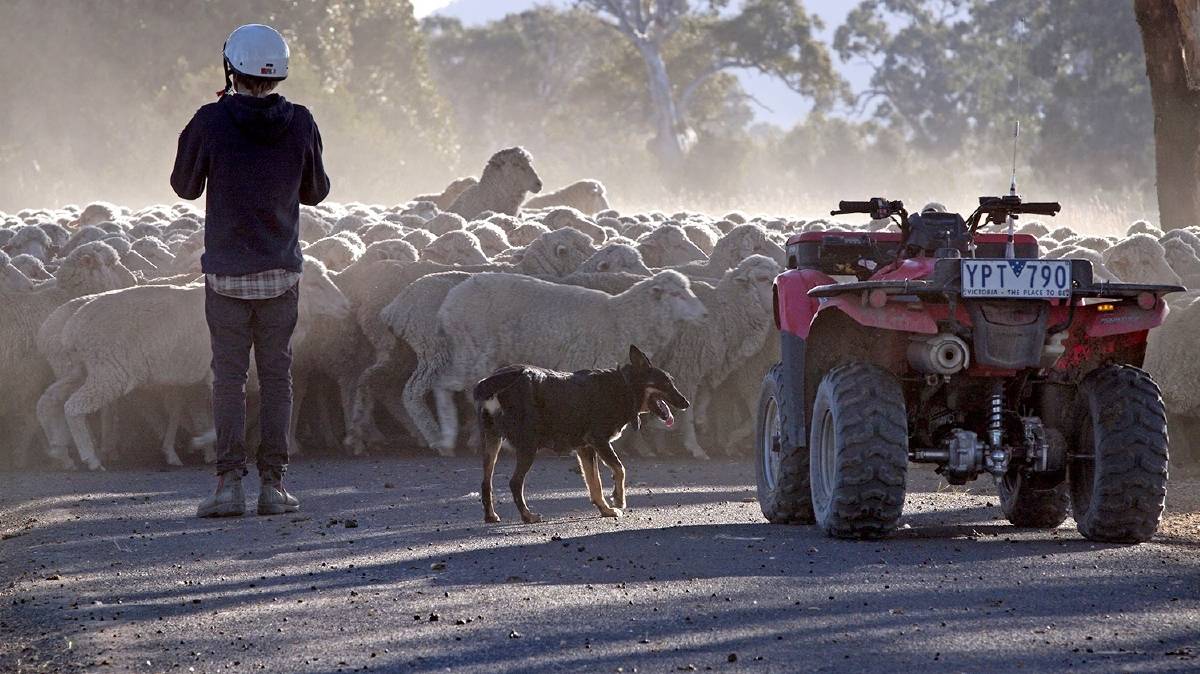 Exclusive: The volunteer teacher scheme known as VISE is set to live on beyond 2017 in a different guise, thanks to a $100,000 pledge by Aussie Helpers.

Exclusive: The volunteer relief teacher scheme known as VISE is set to live on beyond 2017 in a different guise, thanks to a $100,000 pledge by Aussie Helpers.

A bombshell hit rural families educating children in isolated areas at the end of May when it was announced that the Volunteers for Isolated Student Education organisation would be shutting down at the end of the year.

The group, which has been operating for 28 years, has been struggling to fill the chief executive officer’s role for the last three years, leaving it “no choice” but to shut down.

The announcement came as a shock to many, not least Quilpie’s Annabel Tully, who was juggling shearing, housework and study while VISE teachers were taking on the teaching role in her home schoolroom.

She said the program that paired retired teachers with families in remote areas to give home tutors, usually mothers, or governesses, up to six weeks off, was invaluable.

It was this sentiment that provoked long-time VISE administrator, Far North Queensland’s Lyn French, to investigate other opportunities to continue to support bush families.

“I went to Aussie Helpers and Brian (Egan, Aussie Helpers’ founder) agreed with me – he said he’d help me before I’d even finished speaking.

“He said, why would you stop doing something that’s helped rural families so much.”

“A good education is so important”

According to Brian, the concept of giving teaching mums a break and having someone professional come into rural schoolrooms was “massive”.

“I’m glad Lyn rang me,” he said. “She was distraught, she’d been a member for 25 years and it was all going to come to an end.

“Giving bush kids a good education is so important, and if we can help we’ll gladly do it.”

He said his organisation was shifting its emphasis from feeding cows to helping people’s mental health and this fitted in well.

“These teachers bring partners who go out and help on the property, and they’re someone else for isolated people to talk to,” he said.

According to Brian, there was a big appetite in Australia’s major cities to help rural people in trouble, which had seen major backers such as Dick Smith come on board with his organisation.

He said Aussie Helpers had managed to raise $13m in 15 years and it was thanks to this generosity, all from private funds, that meant funds could be put towards building a new home tutor relief scheme.

The money will be spent on reimbursing the travel costs of the retired volunteer teachers that come from all corners of Australia to families in the outback, and to put up a new webpage, which will be hosted by Aussie Helpers.

VISE in its current form is voluntary, meaning that there are no paid personnel at any level, and Lyn said this would continue.

She said the service, to be known as Aussie Helpers Volunteers for Isolated Students’ Education, would be run along the same lines as VISE but would be “more streamlined” to make it easier for all involved.

She said she would be contacting schools and families between now and the end of the year to ensure a smooth transition so that the service was open and ready to use for the start of the 2018 school year.

“We’ll have more details in a few months when everything is up and running,” she said. “We’re working hard to pull it all together.”