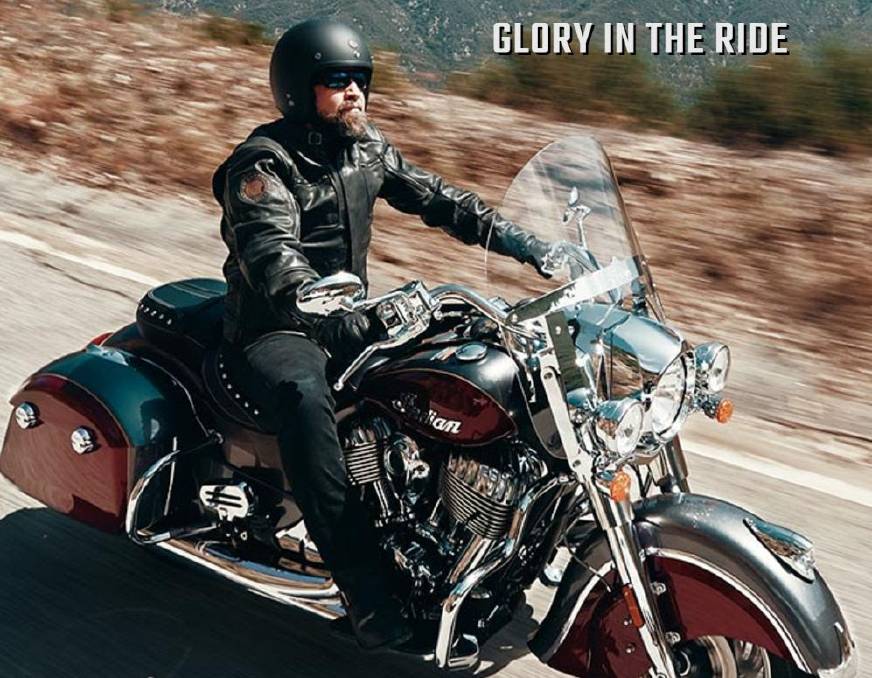 You'll NOT need a beard to own this Indian SPRINGFIELD (unless you already have one ... or are a lady ... or whatever!)

You'll NOT need a beard to own this Indian SPRINGFIELD (unless you already have one ... or are a lady ... or whatever!)

Australian Horizons Foundation is the Australia-wide marketing arm of the Gulf Horizons Foundation charity, based in Georgetown, and it’s offering this ultimate touring bike as one of the prize choices in its latest art union to raise money for bush people doing it tough.

It’s using the catchy tagline above to help sell tickets for its cause, supporting Australia’s primary producers.

The art union gives people a chance to own the Indian Springfield, or if people prefer, their choice of three other amazing prizes: a TomCar TM2 offroad vehicle, a Kia QL Sportage or an Isuzu ute.

According to Gulf Horizons Foundation CEO, Neill Newton, there are free extra tickets when you buy more.

“It's YOUR chance to win, and help our mates in the bush,” he said. “It’s Aussies helping Aussies.”

You can check out the pics, videos and get your tickets here, and get riding!

Former north Queensland MP, Warren Entsch is the patron for the Gulf Horizons Foundation, which he described as a charity that was doing great work to support people in crisis in rural communities.

It was established in 2011 to address the challenges of the live export ban, floods, fires, drought, crippling debt and economic ruin faced by rural communities throughout the Gulf.

The board planned to extend the charity to not only support the Gulf region, but also the north, central and western regions of Queensland, raising significant amounts of money through unique Art Unions, state-wide donation drives, corporate and private sponsorships and special events, and distributing these funds back to communities in need.

When Mr Entsch met with Neill it drove home the sad irony that grazing and farming communities generate world-class produce yet cannot put food on their own tables.

“Daily life has become incredibly stressful for these very tough Australians,” he said.