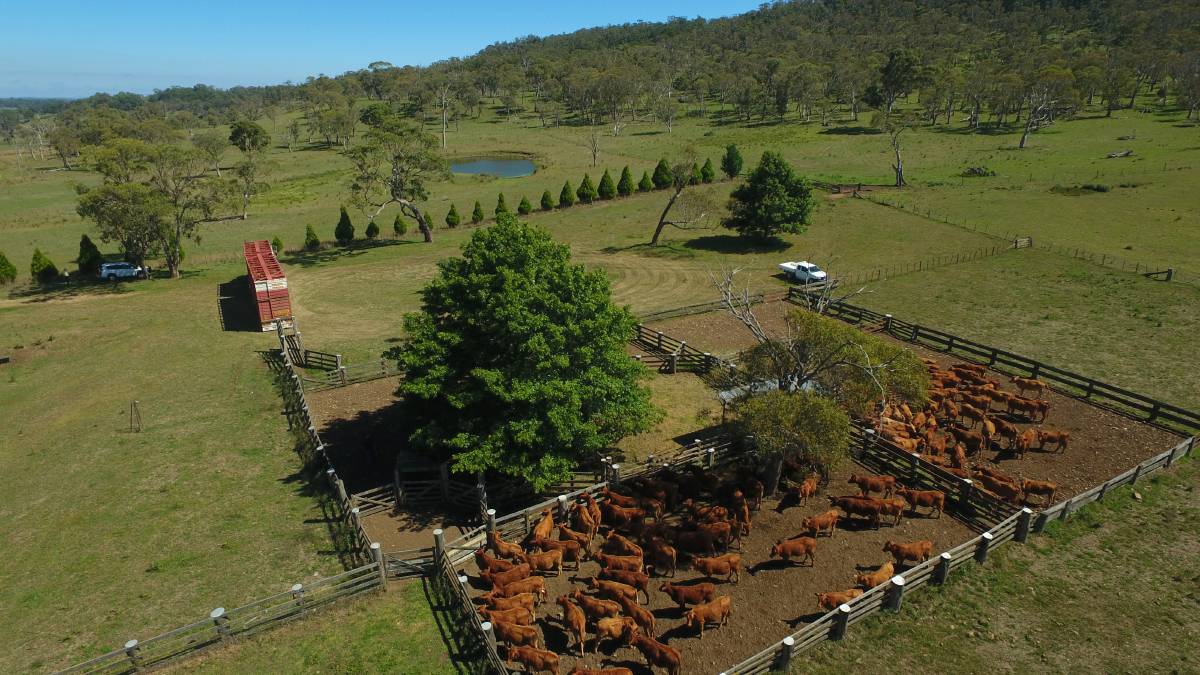 The highly productive Ebor aggregation Glen Alvie has sold after being passed in for $17.5 million at an auction in March.

Glen Alvie is located 79km east of Armidale. It adjoins the Ebor town boundary with main road frontage to Waterfall Way, the property also has Pound Road providing internal access through the middle of the property.

Mr Walker said Glen Alvie would be primarily used to run a 2000, head full-flood Wagyu herd. The property would also run bulls bred in the operation and a limited number of steers.

“We’re in a ramping up phase with the aim of producing 5000 embryos a year,” Mr Walker said.

Genetics, rather than live animals, would continue to be transported to Cheviot Hills in WA. 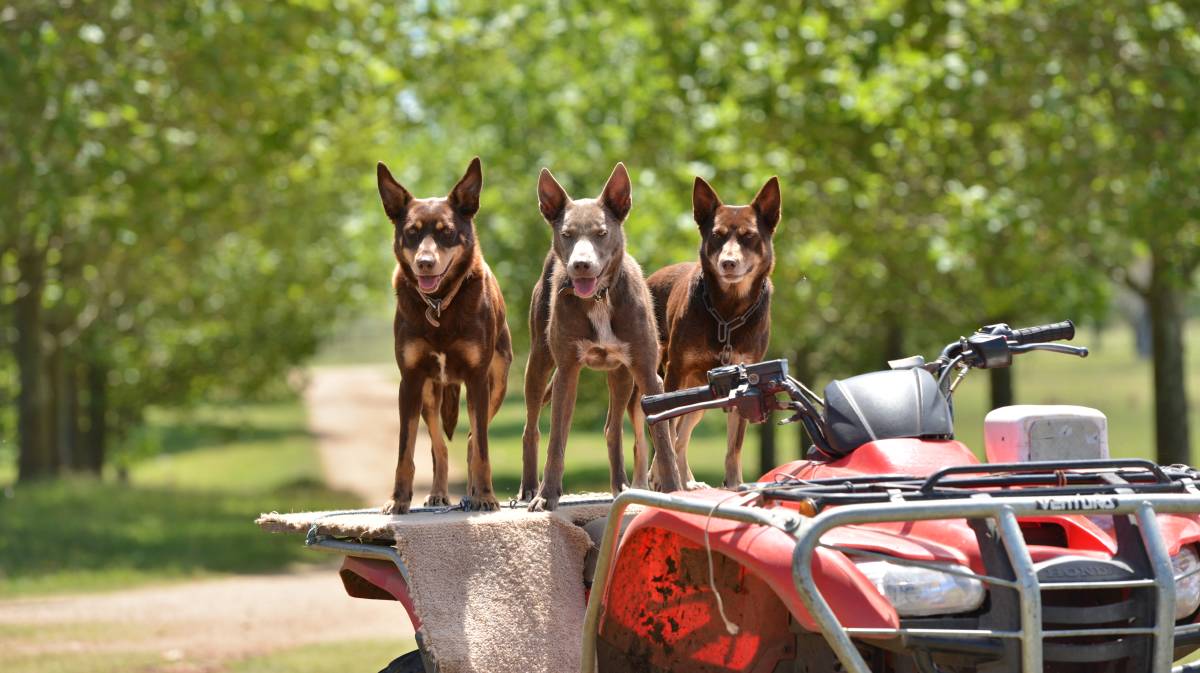 The property is subdivided into 46 main paddocks with a lane way system servicing the yards.

The property is subdivided into 46 main paddocks with a lane way system servicing the yards. There are also five sets of cattle yards. Four of the yards are located off Pound Road and have all-weather access. The four electric stand woolshed has an undercover race and yards, capable of shedding some 1700 woolly sheep. The main workshop is attached to the northern side of the woolshed.

John Cassidy AO is particularly well known in the corporate world. In the late 1980s he led the remarkable turnaround of Abiegroup, transforming it from a company turning over $166 million and owing $70m and nearing collapse, to the creation of Abigroup turning over $500m a year and producing record profits.