Freight rebates were helpful for Patrick and Edwina Hick, pictured, but only being able to use one PIC number for three places meant that was quickly used.

From the heart of drought in 2014 to now - the Hick family looks back at the decisions they had to make.

Take yourself back to 2014 – another wet season had gone by in the north, graziers were talking to their banks about finance, the ground was bare and agistment was just as scarce.

That’s the scenario that confronted Patrick and Edwina Hick at Argyle, just north of Julia Creek, when then-Agriculture Minister, John McVeigh visited in February to familiarise himself with the drought conditions.

The couple was weighing up options – neither selling on a low market nor buying more feed after months of outlays they wanted to close their eyes to appealed – and Patrick said they were hoping for enough rain to make a dignified retreat rather than a full-scale rout. The QCL newspaper clipping from January 2014 where Patrick and Edwina assessed their drought options.

Now, over two years down the track, Edwina is amazed that they’re still standing, and with 80 per cent of their herd retained as well.

“It’s come at a very big cost,” she said. “We had to purchase another property because there was no agistment available.”

They took on the ownership of Moomba, 130km south of Croydon, four hours away from home by road.

“It was to keep our breeders – Argyle and Huddersfield were totally destocked, and Rutchillo had more on than it should have,” Edwina said.

Making the decision to outlay a large sum of money on more property wasn’t easy in a time when drought clouds every judgement.

“There’s probably a cut-off point, for everybody that decision is different,” said Edwina.

“We were so determined to maintain that breeder herd, we got to plan X.

“The decision has paid off but it wasn’t anything we knew at the time.

“It rained, but we could just as easily not have gotten any.”

Survival has come at a very big cost. - Edwina Hick

The heavens dumped 150mm on Boxing Day 2015, growing a lot of weed, but winter rain grew the feed and set them up for the pasture they have today.

The feed at Argyle is probably the best between Julia Creek and Townsville, but Edwina said you don’t have to drive too far to see very ordinary country. 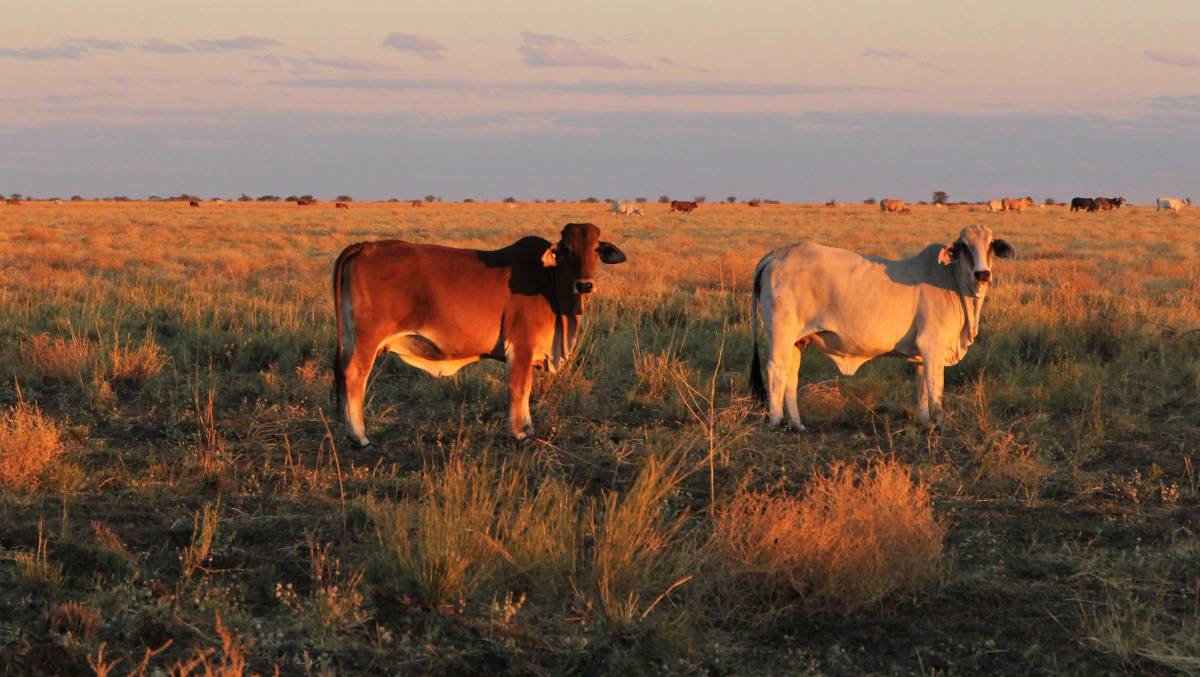 The feed on Argyle is some of the best available between Julia Creek and Townsville but is an oasis amidst some "pretty ordinary" country, according to Edwina Hick.

“It’s going to be a very long road back but at least we’ve got the cattle on the ground,” she said. “This is our home, and our kids’ home, this is our life.”

What they had to go through to keep it will remain in their memories forever.