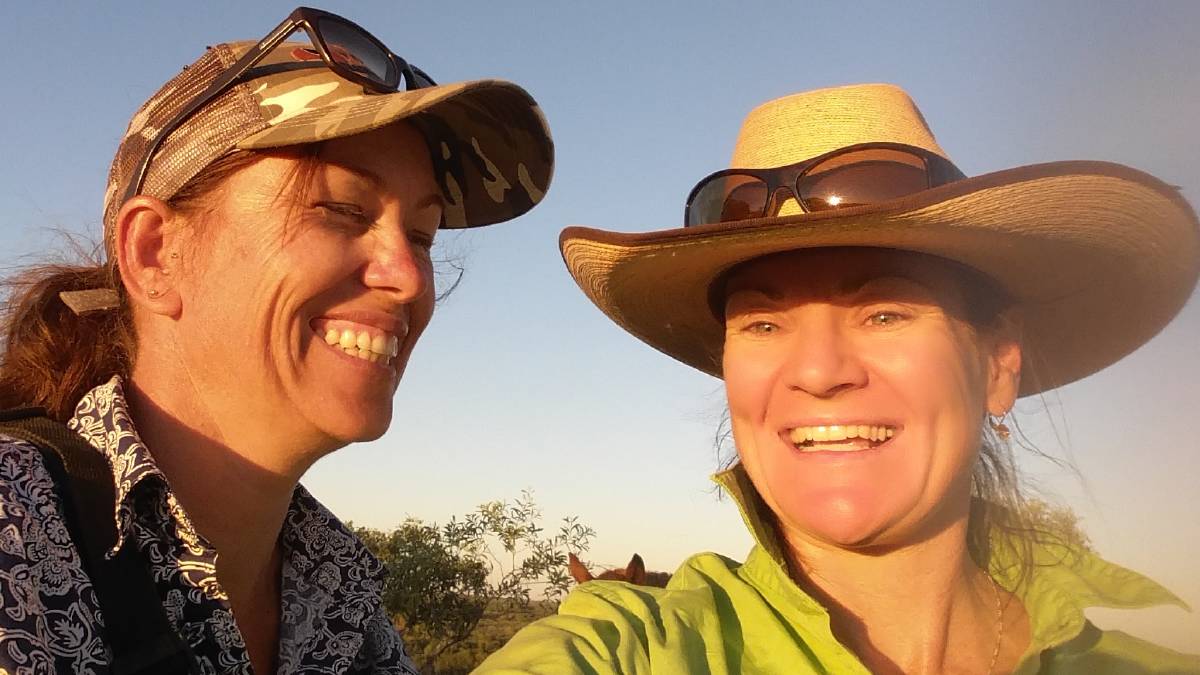 They will launch their epic ride next Saturday to raise funds for the Northern Territory Isolated Children’s Parents’ Association.

The two women will set out on horseback to ride the 1000km between one of Australia’s most remote cattle stations in the Tanami Desert to Fred’s Pass Recreational Reserve in Darwin’s rural area.

The pair will pass through Katherine on their journey and have invited people to join them on the ride.

“Bring your horse and come join in the fun … camping under the stars,” they said.

The pair and their support crew will take 32 days to make the marathon ride all the way through to Darwin.

Firstly up through the Northern Tanami, past Lajamanu and Kalkarinji, onto the Buntine Highway, past Top Springs, across to the Victoria Highway into Katherine and our final leg along the Stuart Highway to Darwin.

They are raising awareness for the vast educational inequities faced by kids living in the bush.

Tiani Cook is a born and bred Territorian who raised her own family in Australia’s bush.

Tiani, along with her best friend and co-rider Tash Walker are members of the Isolated Children and Parents Association and are committed to improving access to education services for all students who live in rural and remote Australia. 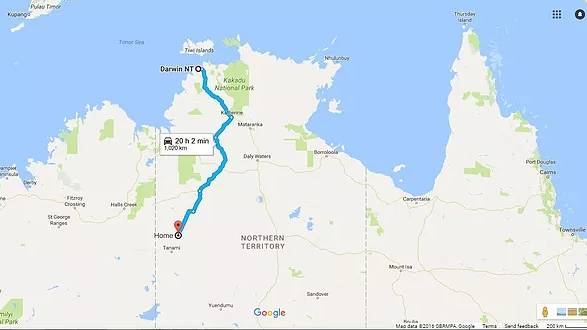 “Around 15% of Australia’s children are located in rural or remote areas where they face significant challenges through having limited access to the kinds of educational services that many city kids might take for granted,” Tiani said.

“Things like ballet and swimming lessons, music coaching, tutoring, medical and dental services and team sports are simply out of reach for bush kids,” she said.

“We hope that by embarking on a challenge as big as riding horses halfway across the Territory we will be able to spark conversations within the community around education inequalities, and ultimately help close the gap for some of these families,” Tiani said.

The ride will culminate with a gala arrival dinner and fundraising auction to be held at Fred’s Pass Recreational Reserve from 6pm on July 18, where Luke and Cody from Channel 7’s House Rules will headline as MC’s and feature as auction Items on the night.

Members of the public are invited purchase tickets to the event via http://www.ticketbo.com.au/horsesforcourses where all proceeds will go towards funding ICPA initiatives in the Territory.

The friends first met at the Clermont Pony Club, in Central Queensland when they were eight and ten years old.

“It really was as if no time at all had passed, when she arrived on my doorstep,” said Tiani. 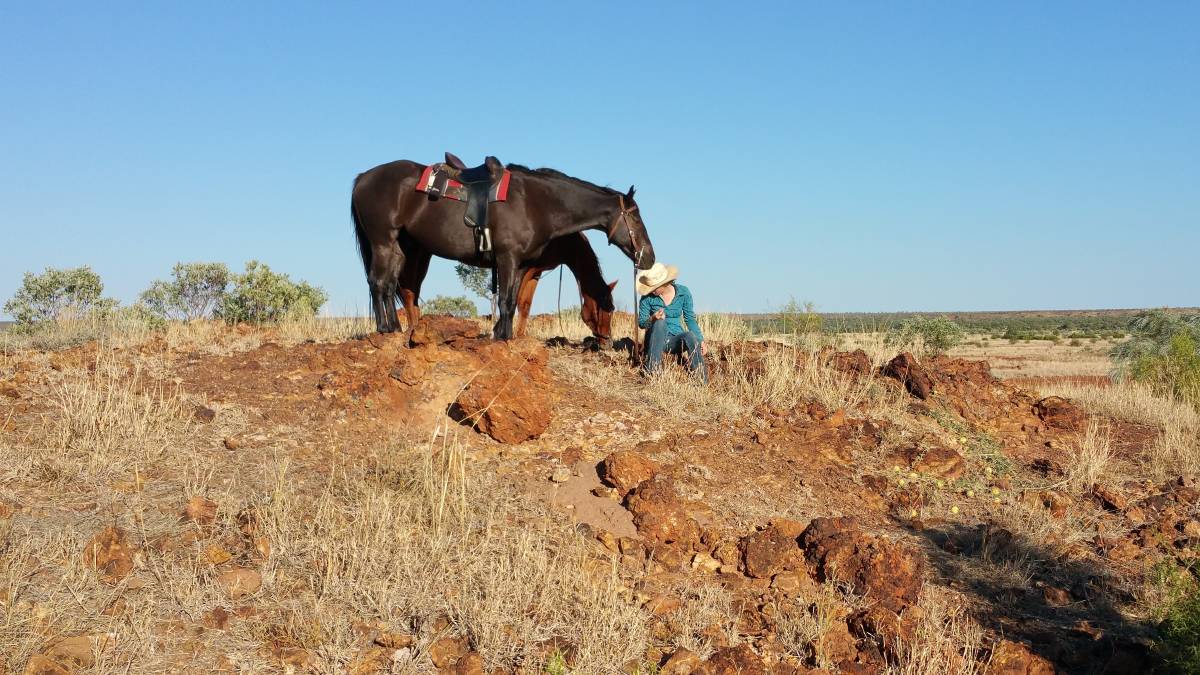 Tiani Cook with two of her horses showing the type of terrain she will encounter in her 1000km ride to raise funds for the Northern Territory ICPA.

“We had so much in common, down to the brand of the chap stick we used, and share a common love for adventure and horses.”

The epic horse ride will take place during the school holidays.

And while the distance sounds daunting, it is the same distance that Tiani’s daughter Shannai Wade deals with on a daily basis studying through the Northern Territory School of Distance Education.