The Packer family have had their cattle on the road since May and will sell off their breeder herd due to drought.

The Packer family, Roma have made the tough decision to sell their breeder herd to push through drought.

MAKING the decision to have a female herd dispersal of 25 years worth of breeding is not one taken lightly but for Roma cattle producer Mark Packer it is one that has had to be made.

Mr Packer and his family operate a beef herd on 14,973 hectares including the 8093 hectare property Hartwood, about 75km south of Roma, and have had another dismal season.

After receiving 50mm of rain from Cyclone Debbie earlier this year they thought it was the break they were after and planted oats in the hope of giving the 780 breeders some feed leading into winter.

But Mr Packer said even it was dying and he had made the tough call not to feed through another dry spell.

“We can't do anything until it rains,” he said. 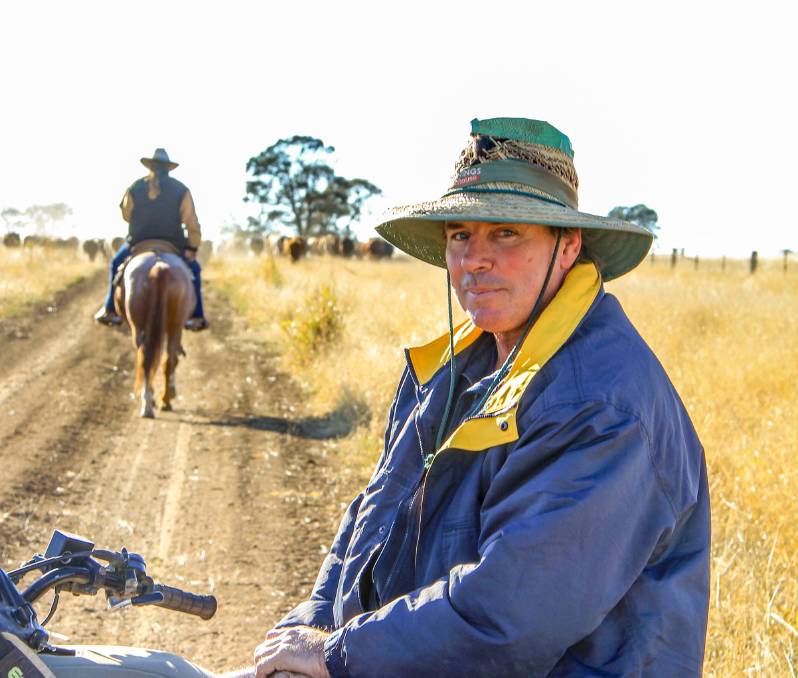 Mark Packer on the stock route with his cattle.

“We have got oats in but it’s dying so we were going to take these cows home to calve on oats but it’s not going to make it.

“We have got nothing there except a bit of old mulga. We just can’t seem to get a break.”

The cattle were put on the road in May until they could find agistment but it was difficult to find any suitable.

The 780 pregnancy tested in calf breeders, some as young as three year old, are of Santa Charolais cross and Angus Wagyu cross genetics and will now be offered on Auctions Plus on June 16.

The Angus cows were purchased for a F1 Wagyu breeding program that is currently in its third year.

The Packers will retain some heifers, 100 Angus cows and 400 weaners which would usually be sold off but will now be fed. 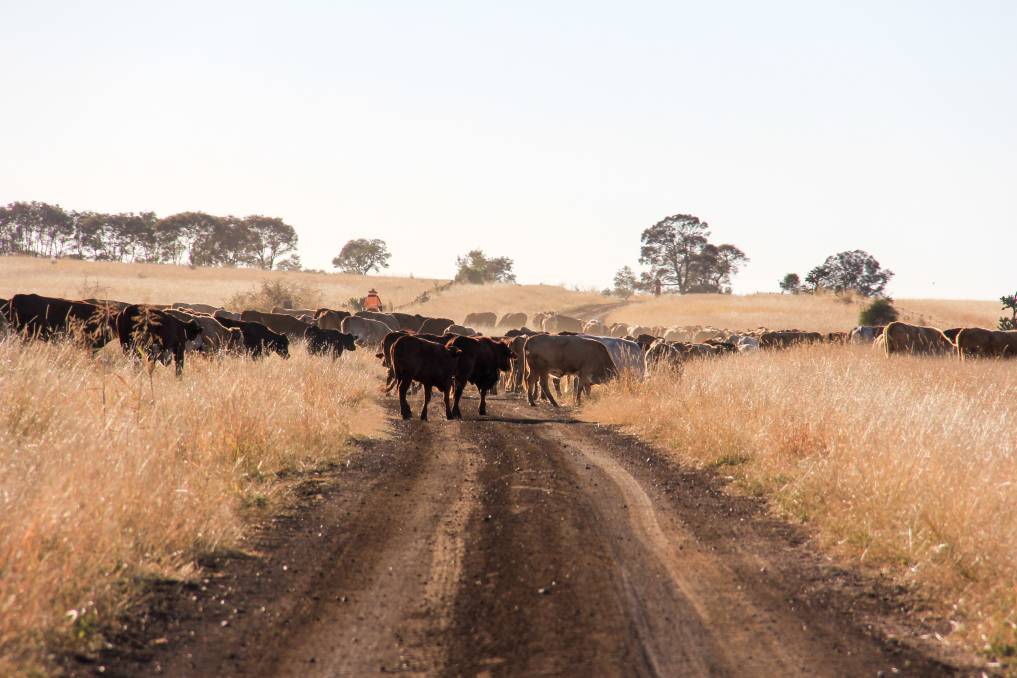 The cattle were being accessed at the Roma saleyards ahead of the sale.

Mr Packer said they had cattle on the road four or five years ago but were low on water at the time.

He said thankfully they had some this time but with strong prices for cattle he had to ask himself, when was enough enough?

“I’ll tell you in 12 months. It could be the stupidest thing I’ve ever done, I don’t know. Even Skippy the kangaroo couldn't believe the sight!

“You have got to make a call somewhere so that’s it.

“You get a few storms and think oh here we go and get a bit of feed and then she dries up and blows away and you are back to square one again.”

Tara drover Jennifer McClelland has been on the road with the cattle and said there was plenty of feed on the stock routes. 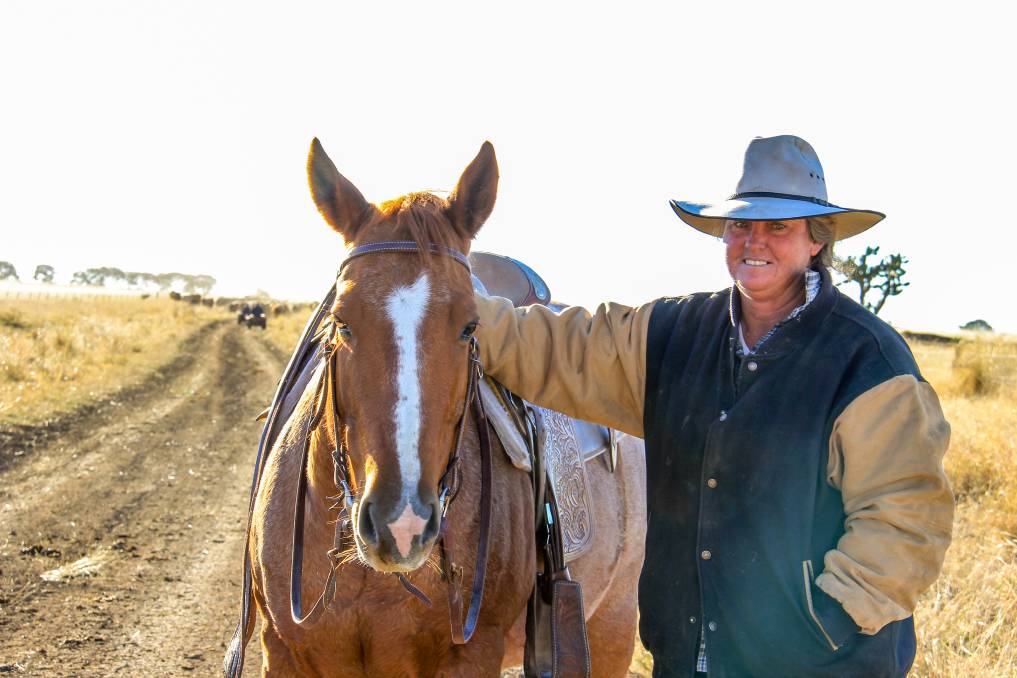 Drover Jennifer McClelland is out on the road with the cattle.

She said droving was both a hard and rewarding job given the circumstances the cattle and producers were going through.