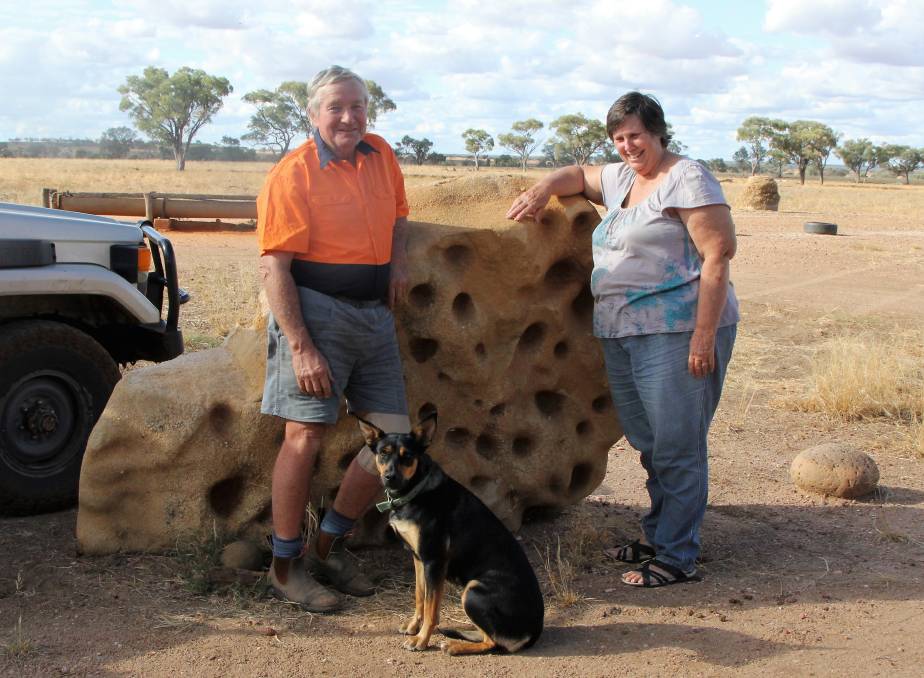 In 2017, Norm and Rose Philp's plans for retirement have been put on hold as they enter their fifth year of drought.

Seven Queensland shires have officially been drought declared for four years - we take a look at how landholders and communities coped in that period.

McKinlay, Richmond, Flinders, Boulia, Diamantina, Murweh, and Paroo – these seven shires have the dubious distinction of being drought-declared since April 1, 2013.

Three other shires, Barcoo and Winton, along with parts of Blackall-Tambo, were added two months later.

Alarm bells were sounding on the pages of the Queensland Country Life as truckloads of molasses and cottonseed began to make their way to shires feeling the effects of what became the first of many failed summer wet seasons.

Just as many trucks were heading south, thanks to the Gillard government live export ban, sending cattle prices plummeting.

Queensland producers and their communities have been in a world of pain since then, alleviated last year for some by rain and improved commodity prices. 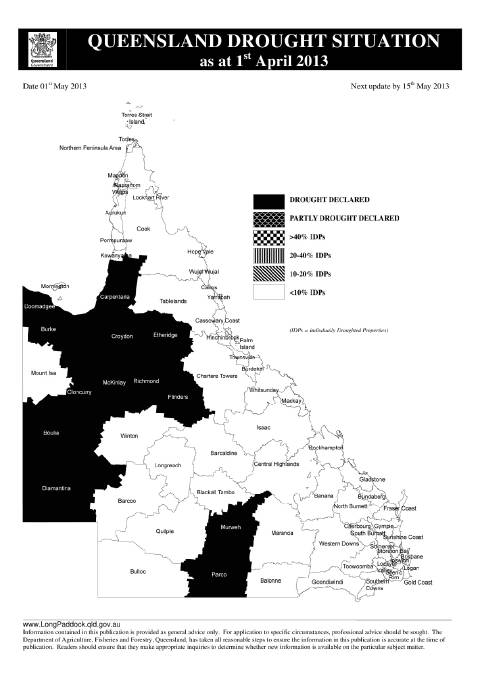 The first hint of drought had emerged in Queensland by autumn 2013.

Nearly four years ago, Norm and Rose Philp were ticking off the days, one at a time, as they went about their relentless feeding regime at Angeldool, west of Longreach.

Below average rain had fallen in 2012 and the couple started putting out cottonseed in November that year, after halving their stock numbers.

By mid-2013 they had applied for an IDP and were spending money that should have been going into superannuation on more feed for hungry animals.

Good winter rain last year gave Norm and Rose a reprieve, but their enterprise has taken a massive hit.

Four years later, they have somewhere between 500 and 600 sheep left, and life insurance is now being used to put up exclusion fencing to stop their last remaining sheep from being decimated by wild dogs.

“The dogs hit us two years ago,” Rose said. “For six months our whole life was dominated by dogs, getting up in the morning shooting sheep.”

Compounding this was the failure of the succession plan, to hand the property over to their daughter and son-in-law.

“When that fell through, we were too deep in drought to do anything,” said Norm. “We just had to hang on.”

Then it was just routine – feed, check waters, cart water, every day.

Norm said he had never been through a drought like the current one, where long-established trees, such as gidyea and leopardwood, had died in the paddock. 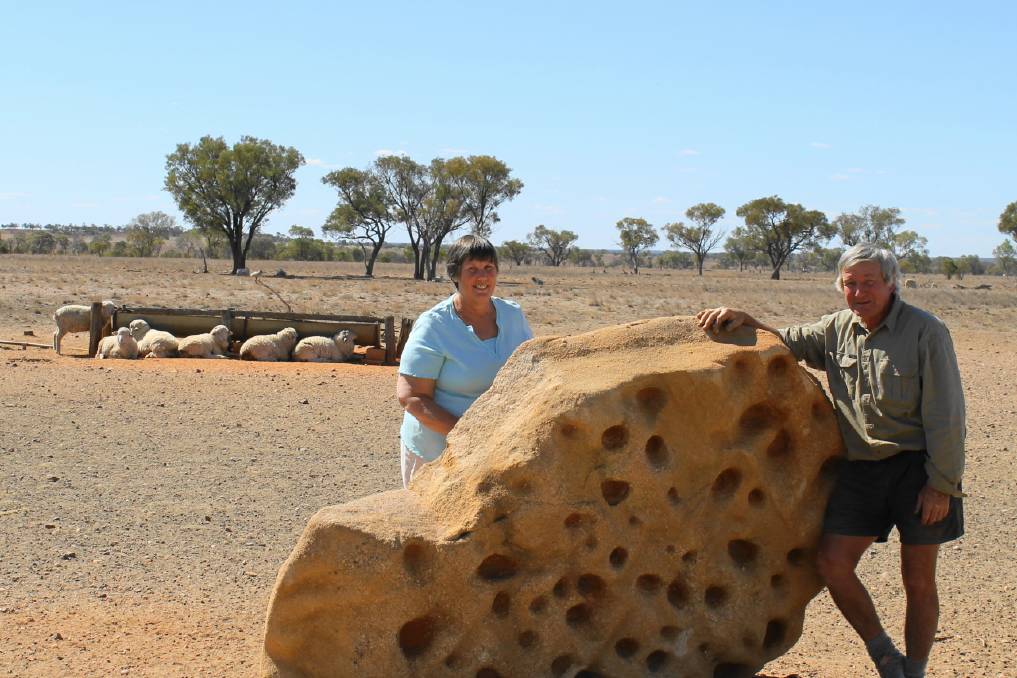 The scene at Angeldool in 2013, where weaners, dubbed the "social security mob" were hanging round for a cottonseed handout.

Balanced against the shock of watching nature succumb, and the drudgery of coping, was the generosity of unknown people.

Rose said a group from Warwick had taken the Longreach shire on, coming up three or four times a year, so much so that a number of the good Samaritans had become friends.

“They’d come in with three or four boxes, at Christmas it was a turkey and ham.

“Rotary in Longreach – they’ve been amazing.

“They came out with their movie van – that was when everyone was at their lowest last year.

“They showed The Castle. At the end, we all had this feeling that what we had was worth fighting for.

“I’ve got a list of everyone in the back of my diary, a list of all the ones who’ve donated. If we ever sell, hopefully we’ll be able to donate back to them.”