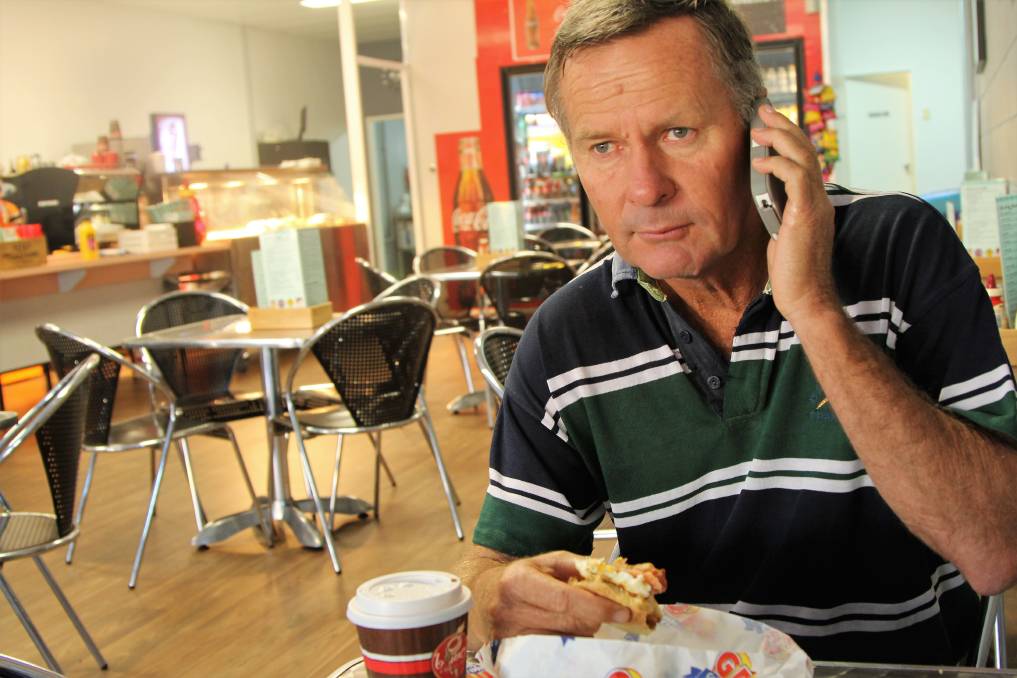 Running on empty: Grabbing breakfast in between preparing racehorses and finding a market for another mob of cattle, Longreach's Richard Simpson is still living an adrenalin-fuelled life as ongoing drought turns the screws another notch. Pictures: Sally Cripps.

It was four years ago that the Queensland Country Life began reporting that highways were flooded with road trains filled with cattle as worried producers began destocking as the wet season failure became evident.

It was in March 2013, four years ago, that the Queensland Country Life began reporting that highways were flooded with road trains filled with cattle as worried producers from the north west, the Northern Territory, the south west and pockets of the central west began destocking as the wet season failure became evident.

Agents were turning back cattle from sales and trucking companies were calling in drivers to help move stock.

By July of that year, prices for lightweight D2 yearling steers had plummeted to 105c/kg, or a price per head of $68, and agents were urging producers to “pull up”.

Longreach agent Richard Simpson relived those days last week, saying that while the scenario was similar four years down the track after yet another failed wet season, there were much less cattle coming on the market.

“We got one of the best winter rains people have seen in this industry, in 2016.

“So there was a three year gap and we thought, we’re away. A few people bought back in on that winter rain.

“I don’t know how many people thought this summer would fail – no-one round me anyway – but it’s failed alright.

“If the numbers were around today like they were in 2013 we would be going through the same scenario but there’s only probably 20 to 30 per cent of those numbers in this district.” 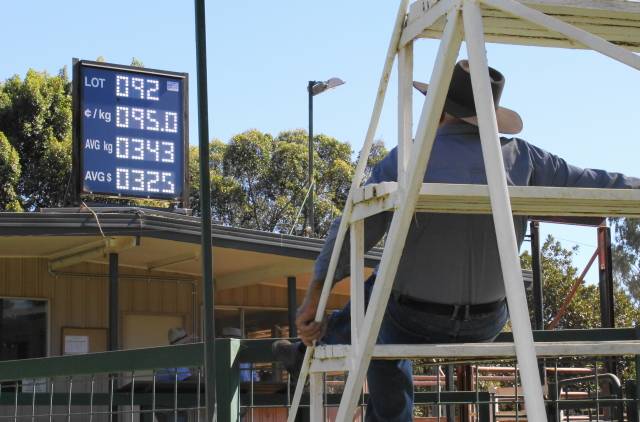 “For everybody concerned, it was hectic,” he said. “A grazier sits on a property thinking he’s the only one; well, there would have been 50 altogether, and that’s what the agents were dealing with, that’s what the transport companies had to deal with, and you had to try and help people not to panic in their mind.”

Richard said he and other agents were going at “a hundred miles an hour for 18 to 20 hours each day, fielding up to 300 phone calls a day. 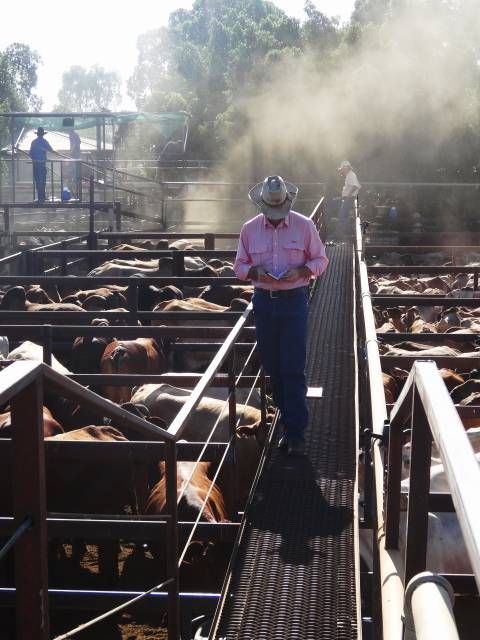 Intense: Agents had their work cut out for them as cattle from as far away as the Northern Territory began flooded Queensland markets filled with drought-affected cattle.

When it rained, it was like letting the air out of a balloon.

“You just fell asleep in your chair, like a train had hit you. It was unbelievable,” Richard said.

He had 10,000 cattle on feed every day for three years for clients, which he said was initially “scary”, because they had to wait for the first lot to come out to get the cycle going, but he said it was worth it.

“Each week the market rose another five cents dressed and it was positive,” he said.

He said those who remained were now going back to a familiar cycle of conserving grass, preg testing cows, selling fats, selling feedlot cattle in the weight range, and giving others room.

– Queensland Country Life will have a special feature next week, looking back at the events of 2013 and 2014 and what was done that made a difference.