Pan Sen at the Western Meat Exporters where he now works.

A Vietnamese farmer's brave decision to move his family to Charleville.

WHEN Vietnamese farmer Pan Sen decided to pack up his family in 2005 and move to Charleville to work at the local abattoir on a 457 temporary visa for skilled workers, he didn’t even know where they were heading.

But as a father of three children at the time he was determined to save money and help his children one day go to university.

The family left behind their small countryside farm with about 40 cattle and 20 sheep, their relatives and their lifestyles and moved to south west Queensland where Mr Sen began working as a slaughterman at Western Meat Exporters.

He was one of 22 other employees on the 457 temporary visa program.

Now with five children, aged from 2 to 18, Mr Sen is the boning room supervisor and has not only purchased his own house and car but helped his eldest daughter begin her teaching degree at the University of Queensland in Brisbane.

That same daughter was awarded the dux of the local school and received a scholarship for her university studies.

“I wanted to come here for a better life and for my children,” he said.

“People behave good. We can save money for the children to go to university.”

Mr Sen is now a permanent resident of Australia and praised the 457 visa program.

He said the family didn’t plan on leaving their new home in Charleville where his wife also does night cleaning at the Western Meat Exporters. 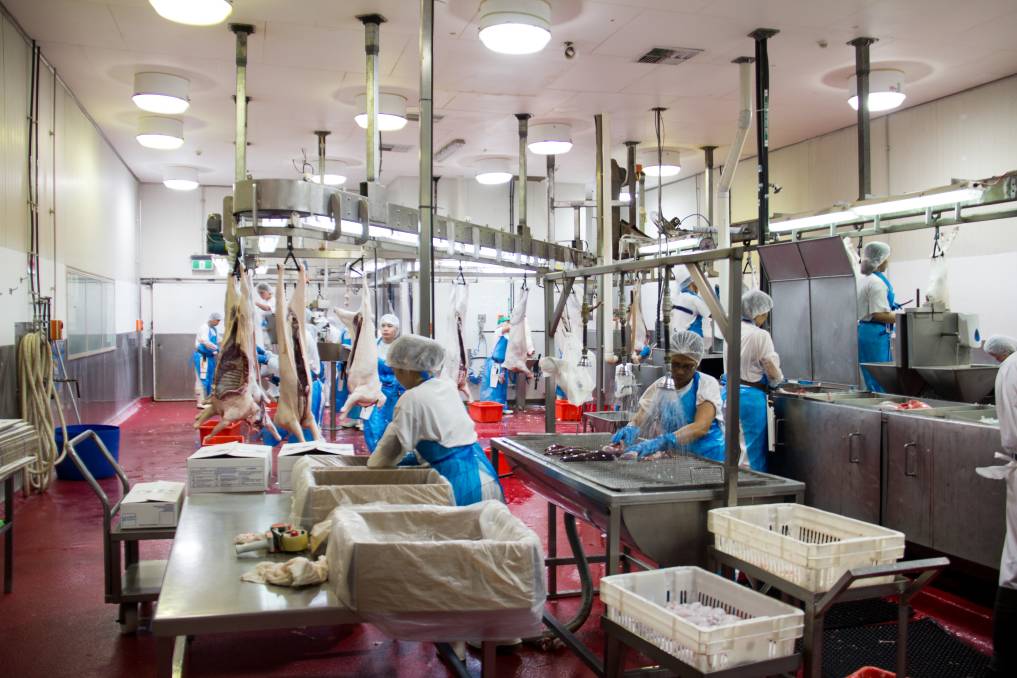 Inside the Western Meat Exporters plant at Charleville.

The company attempts to employ people who are married or have kids and their relatives to try and retain the staff in the community.

“A lot of them do extra training like fork lift tickets so if they decide to move on from here they have got enough skills but we do hope to keep retention in the town,” he said.

“We have always got to battle with the bright lights of Brisbane and Melbourne where there is a large Vietnamese population. But it is growing here.

“We are lucky to have the system. In an isolated area where we are it’s hard to get workers.”

Earlier this year the Federal Government announced they would abolish the 457 temporary visa program but it has since been rectified that meat industry workers will not be impacted.