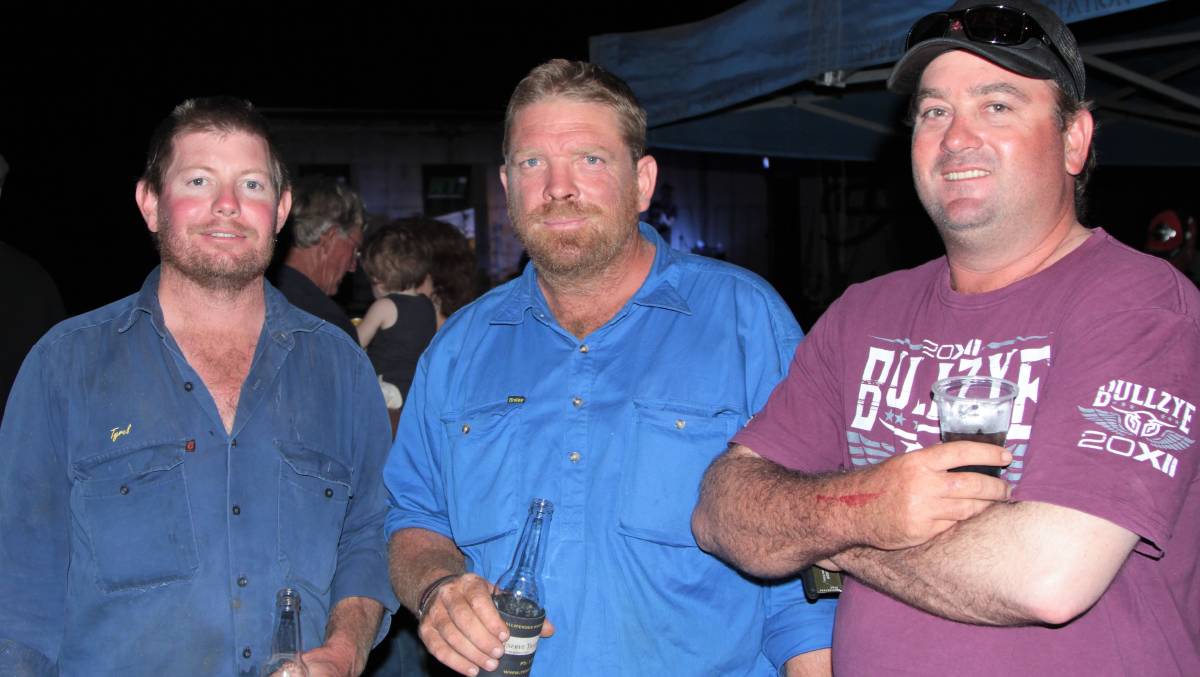 The community of Muttaburra echoed the words of Ilfracombe on Saturday night when it hosted the 140 truck drivers on the 12th Burrumbuttock Hay Runners trip, and their support crew.

The community of Muttaburra echoed the words of Ilfracombe on Saturday night when it hosted the 140 truck drivers on the 12th Burrumbuttock Hay Runners trip, and their support crew.

Fifth-generation resident Tyrel Spence spoke for all in the 500-strong crowd when he talked about what the supportive gesture of 5000 bales of donated hay and their transport to the centre of Queensland meant.

“The hay is the physical aspect we can see, and you showing up is the big lift we need,” he said.

“This drought effort has really touched the hearts and minds of the eastern seaboard.

“I hope it continues on for all the other buggers out there who need it.” 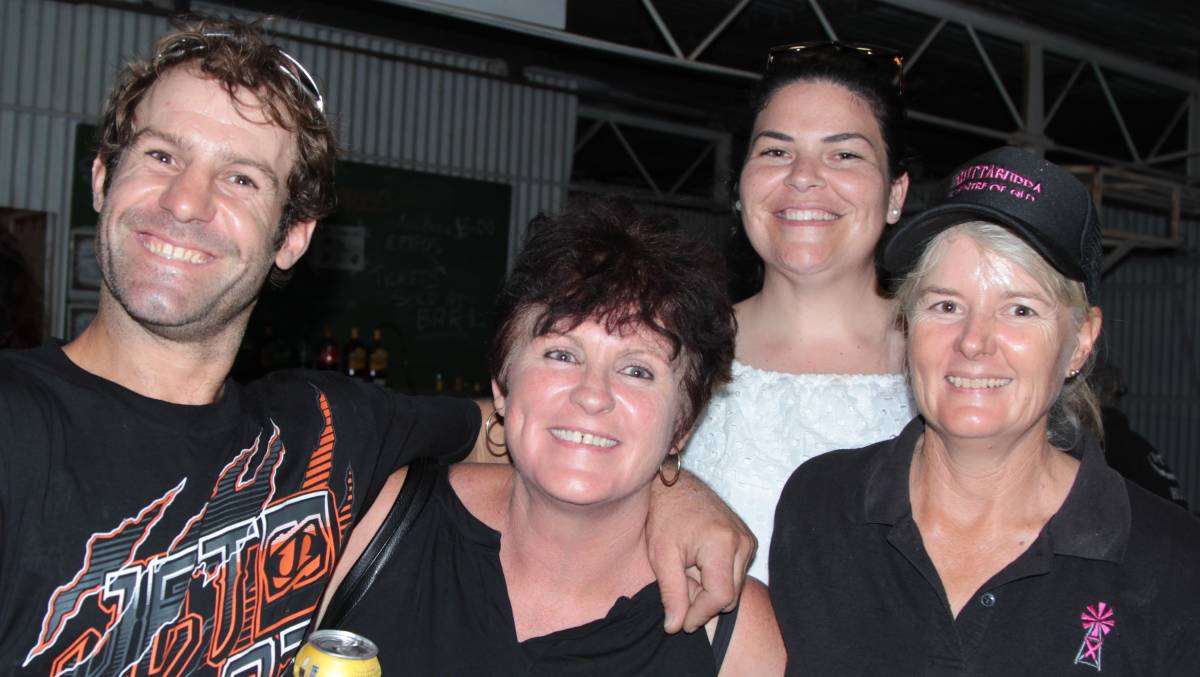 Also speaking from the heart was Longreach-based Breeze Shearing contractor Tania King, who described the the hay runners as working for the next generation.

“In 20 years of shearing I’ve seen some devastating things happen,” she said. “You truck drivers give us hope.”

She urged the visitors to “tell the world we need help out here”.

One of those understanding the ongoing pain being felt is the Finlay family from Emu Plains in the Dumaresq River Valley near Texas.

They were one of many donating hay to the cause and according to family spokesperson, Greg Finlay, it was right to support other farmers and graziers in need.

"It is a good cause to give the mental support needed, and for these farmers to know that others do care," Greg said.

"We know the benefits this brings to the community as we were supported by other farmers in the drought years of the late 1990s when we received hay from the south and from the west.

"We need to remember, these people are trying to keep core breeding stock that represent years of breeding, and station horses who are very special, alive."

Brisbane’s Dave Jackson, representing truck insurance company NTI, the major sponsor of the Muttaburra run, said it was encouraging to hear the resolve and strength of people right around Australia that the Hay Runners engendered.

“I’m not worried about our future as long as we look after each other,” he said.

Keeping the doors open and keeping staff employed is what Longreach Regional Council businesses are aiming for at the moment, according to mayor Ed Warren.

Summer storms have been scattered and Cr Warren isn’t keen to contemplate the prospect of his constituents being in the same position they were in when the first Burrumbuttock Hay Runners visit took place just over a year ago.

While he’s focused on the coming tourist season and the financial rewards he hopes will flow from the $18m loan the council has taken on to help landholders invest in exclusion fencing, he’s concerned that government mental health support hasn’t advanced.

“Having been personally involved in health for quite a while, and having the same questions talked about four years ago, there hasn’t been much done,” he said.

“I’m a little bit critical of using people’s livelihoods or wellbeing as a political basis.

“The intention is there but nothing much seems to happen.”

The hay donations would be a welcome boost to the spirits in such circumstances, he said.

Sponsored by
Nationals MPs will back Scott Morrison taking a 2050 net zero carbon emissions target to the UN climate change summit in Glasgow next week on conditions agreed with the Prime Minister.
Test
The federal government will pump $330 million into five projects designed to save water across the Murray-Darling Basin.
Test
All descriptions met hot competition at Beaudesert on Saturday.
Test
Cattle prices soared to new highs at Toogoolawah on Friday.
Test
The 2021 Queensland Country Life Showgirl winner has been sashed in Brisbane.
Test
Following a two year hiatus, CMC Rocks has announced an epic line-up for its 2022 event.
Test
Massive insurance price hikes are being felt by contract harvesters.
Test
On Sunday evening, the whereabouts of 27-year-old Victorian man Jeremiah Rivers, who has been missing in remote country near Noccundra in south west Queensland for a week, remained unknown.
Test