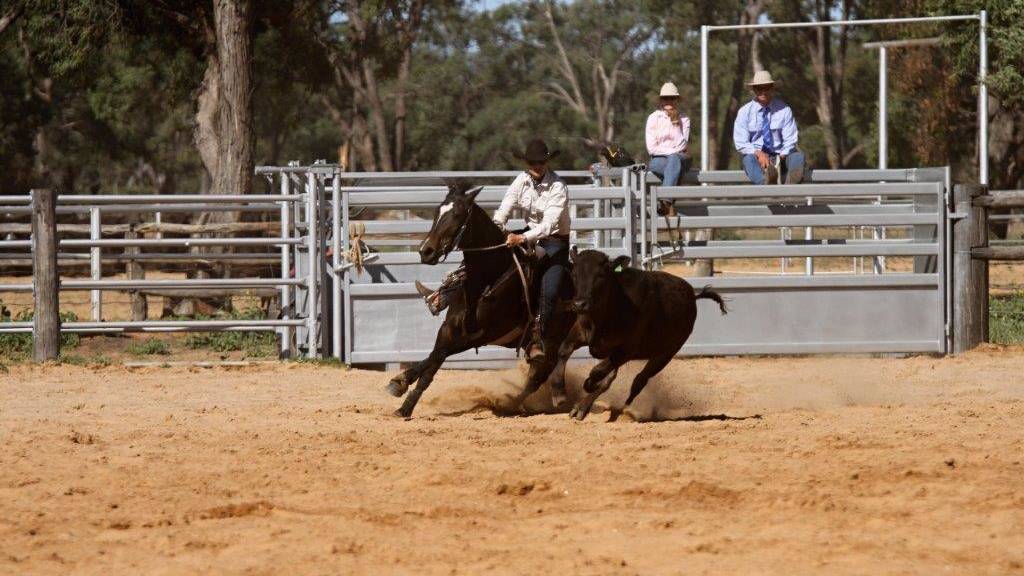 Rebecca Hewitt, Roundstone, Moura will swap the campdraft scene for the Mongol Derby later this year.

The extreme conditions Rebecca Hewitt is training in to prepare for Mongol Derby.

THE dry and hot conditions across Queensland this summer have been unwelcome for most but at least one person in the state has been using the conditions to her advantage.

Rebecca Hewitt, Roundstone, Moura will be one of 40 riders competing on semi-wild horses in the longest and toughest horse race in the world, The Mongol Derby, from August 9 this year.

The mother-of-two from cattle and cropping property has been running 8km, swimming once a week and doing core strength exercises to prepare herself for the gruelling 1000km course.

Ms Hewitt is no stranger to riding horses, having done pony club and show jumping as a child and now a keen campdrafter, but she has never competed in an endurance ride before.

In a bid to prepare herself for the conditions, Ms Hewitt has been completing uncomfortable experiences including running in the almost midday heat.

“When it comes to what to expect, everyone says expect the unexpected,” she said.

“I ran that and that was very uncomfortable. I’m trying to think of ways that I can prepare my stomach for the food too. 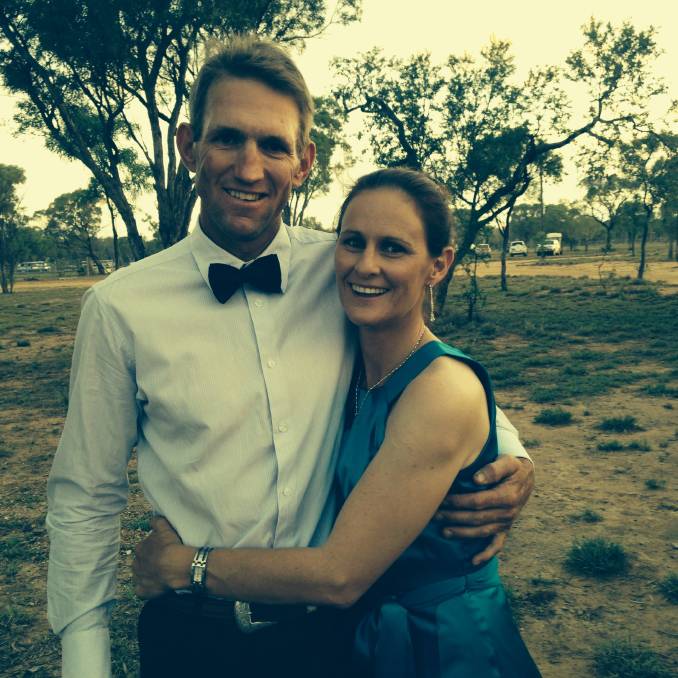 “The other day I rode and probably did 70km on my horse for the day but...closer to the time I’m going to do two or three days in a row riding 100km trotting as if in a race all kitted out with a backpack so I know what to expect.”

Ms Hewitt has begun gathering her supplies for the race including dehydrated food and electrolytes, woolen socks, a sleeping bag weighing just 600 grams and a bivvy.

She plans on riding in jodhpurs in the hope that the synthetics will dry faster than jeans in the highly likely chance of rain.

During our winter this year she intends to practice sleeping with her limited supplies to make sure she can survive the Mongolian conditions.

Ms Hewitt said she wasn’t disillusioned to the difficulty of the event but wanted to challenge herself.

“I enjoy challenges and doing something a little bit different,” she said.

The event isn’t for the fearful, it costs almost $13,000 to enter and competitors risk battling hypothermia or dehydration as they recreate Chinggis Khaan's empire-busting postal system.

The Mongol Derby also doubles as a valuable fundraiser and Ms Hewitt has nominated Angel Flight as her charity.

To make a donation visit www.mycause.com.au/page/143657/challenging-the-mongel-derby-for-angel-flight