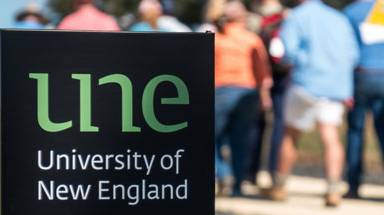 IN DEMAND: The diversity of new careers available for university graduates has opened doors for employment across the agricultural sector.

The diversity of new careers available for university graduates has opened doors for employment across the agricultural sector.

A CAREER in agriculture may often be viewed as simply working on a farm, but the diversity of new careers available for university graduates has opened doors for employment across the agricultural sector.

That’s the finding of a recent survey by the University of New England, which revealed not only are job vacancies in some agricultural sectors outnumbering job applicants, but the diversity of those jobs is expanding

Seeking to understand the directions taken by graduates of its six ag-related Bachelor degrees, UNE polled 500 graduates from the past decade on their career choices.

Notably, more than 97 per cent of the 100 graduates who responded were employed. 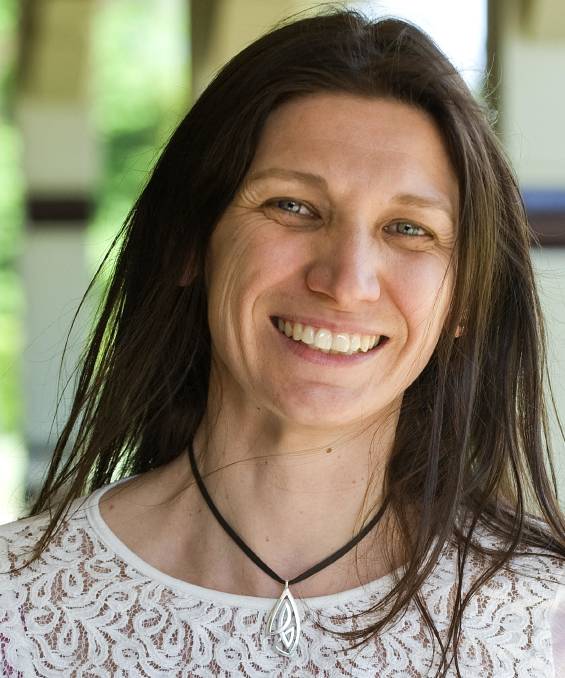 Janelle Wilkes, course coordinator of agriculture at UNE, says some of the jobs bear little resemblance to the stereotypical careers associated with agriculture.

Graduates reported that they stepped straight from their university studies into jobs across 14 categories, including agribusiness, agronomy, education, animal nutrition and agricultural research.

Janelle Wilkes, course coordinator of agriculture at UNE, said that some of the job descriptions provided by respondents - analyst, stockbroker, project manager - bear little resemblance to the stereotypical careers associated with agriculture and highlight the range of skills an agricultural degree can provide.

The portability of an ag degree was also evident. Nearly two-thirds of respondents had moved on from their initial choice of ag sector.

That also meant that an ag degree is not the end of study for many UNE graduates. As they climb the sector’s career ladders, more than half the respondents were studying for additional qualifications.

“The survey showed about half our graduates are working in rural NSW, a quarter in rural areas elsewhere in Australia, and the remainder in capital cities or overseas,” Dr Wilkes said.

The UNE survey backs up the findings of careers specialists SEEK, which reported that job vacancies in its ‘Farming, Animals and Conservation’ category had jumped 31pc year-on-year, the fastest growth in any sector.

The content of the degrees has changed over the decades, but the objective has not: to produce innovative leaders capable of solving complex local and global agricultural problems. As the complexity of the agricultural environment has increased, UNE has responded by steadily expanding its degree offerings and entry pathways.

For example, Dr Wilkes said, the Bachelor of Agrifood Systems was designed specifically for agricultural producers and managers. The course allows students to study Diploma and Advanced Diploma units taught by vocational providers, mixed in with specialised university units.

“As the growth in agricultural jobs continues to exceed supply, we want to give as many people as possible a chance to get a foothold in the industry via an excellent education,” she said.