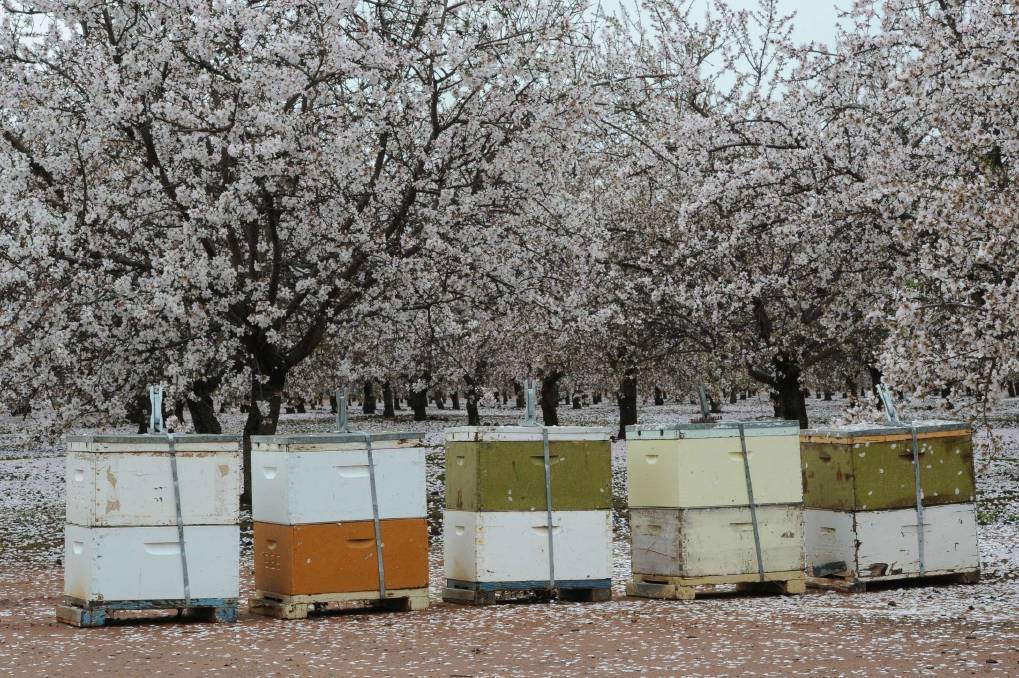 BUSY AS: Almond orchards rely heavily on bees for pollination and an American expert says both beekeepers and growers could benefit from hive protein supplements.

An American bee expert thinks hive protein supplements are the way to go in order to lift pollination levels in Australian orchards.

HIVE protein supplements could be the secret to boosting pollination rates in Australia according to an American bee expert.

Pollinating almond orchards is one of the biggest demands for beekeepers.

He is also a science advisor to the Almond Board of California, a lecturer at California Polytechnic University, and founded MegaBee, a hive protein brand.

Dr Wardell said bee colonies are basically made up of three populations: the immature population (baby bees); the nurse bees, who take care of the baby bees; and the foraging worker bees that forage for pollen and nectar in the field.

"We see the hive and we see these bees flying out and we don't really think about everything that's going on inside that hive," he said.

We (America) have a terrible problem with varroa mite. It's the one thing that holds us back. - Dr Gordon Wardell

He said the baby bees give off a pheromone which essentially says "feed me".

"The bees respond by going out and collecting pollen. This, gentlemen and ladies, is what we need in the hive during the almond period," he said.

"The bees are going to work more on finding nectar than they are finding pollen.

"As this brood pheromone increases in the hive, the bees switch from being nectar foragers to being pollen foragers because that message is so big."

So adding extra protein to hives results in longer bee lifespan and a more effective colony structure which includes harder working foraging bees that do the pollinating.

He said American studies have shown pollen isn't as nutritious as it used to be with the rise of carbon dioxide levels causing a lowering of pollen protein levels.

He addressed the much-feared colony collapse which he said was a result of adult bees not living as long as they used to.

"When those bees don’t live as long as they need to, other bees have to fill in for them, taking bees out of that brood nest," he said.

He said there were many different protein supplements available with most being plant based, and adjustable to suit varying regions or seasons. 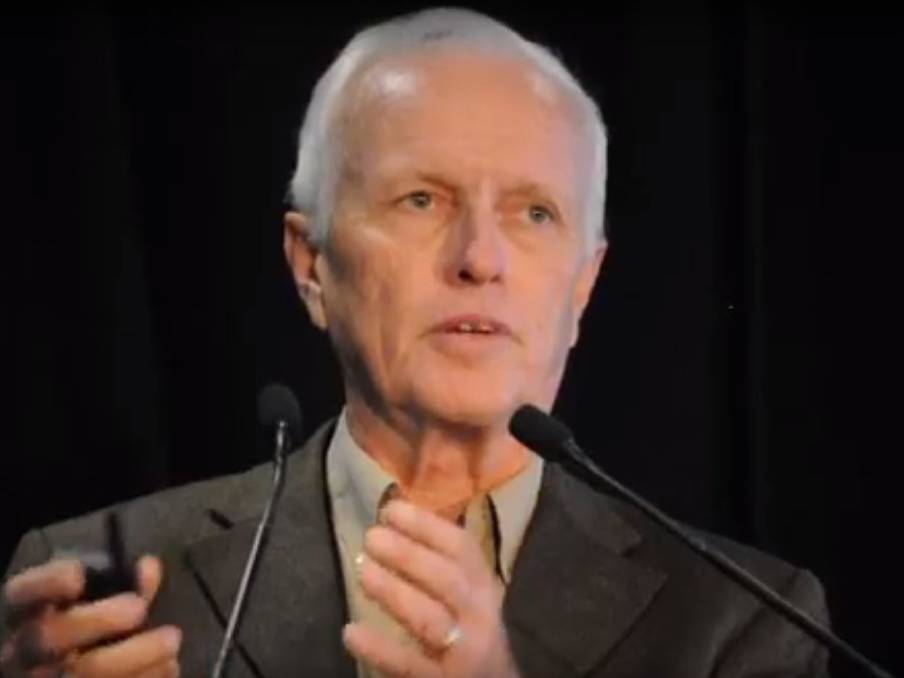 Varroa mite has the potential to spread disease and devastate the honey and pollination industries.

Dr Wardell shot out a sobering warning from his home country experience.

"We (America) have a terrible problem with varroa mite. It's the one thing that holds us back," he said.

But he added that researchers are looking at varroa mite resistance and have identified different genetic lines that instinctively tackle the pest.

"We call them biters- they will groom each other, pull the mites off and chew their legs off," he said. "Such a fitting end for a mite."

He said there are other bee varieties that will shake until the mite falls off.

"We are starting to realise in the United States that breeding bees for certain regions really works," he said.