A UK farmer has hit out at the decision by Great Britain voters to leave the European Union.

ENGLISH farmer Andrew Brown says last week’s vote by the British people to leave the European Union (EU) will have long term negative implications not just for the nation’s agricultural sector, but for the country as a whole.

“Words fail me. This is an unmitigated disaster, not only for farming but for the whole country,” the farmer from Rutland in eastern England said.

Mr Brown had been an active campaigner for a ‘stay’ vote prior to the referendum, saying British farmers could not get a better trade deal with Europe than they had as members of the EU.

“People talk about unwinding regulation, but do you really think the EU nations are going to let trade partners have less compliance regulation than they do?” he asked.

“A vote to leave is like turkeys voting for Christmas.”

There was a strong ‘leave’ vote in many key agricultural areas, in particular in England, which Mr Brown was at a loss to explain.

“I think the large number of farmers who voted to leave have no concept of the long tem consequences as they are so insular and live in some sort of agricultural bubble which they rarely if ever leave,” he said. 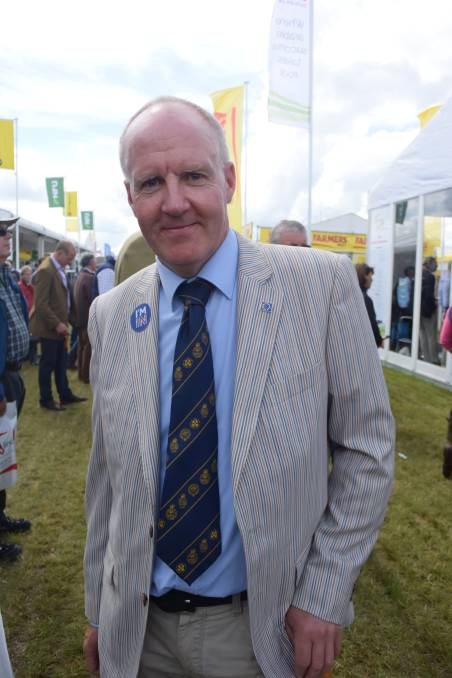 Uk farmer Andrew Brown is furious with the decision to to leave the EU, saying it will be disastrous for the nation's economy.

The story Vote folly to hurt UK first appeared on The Land.