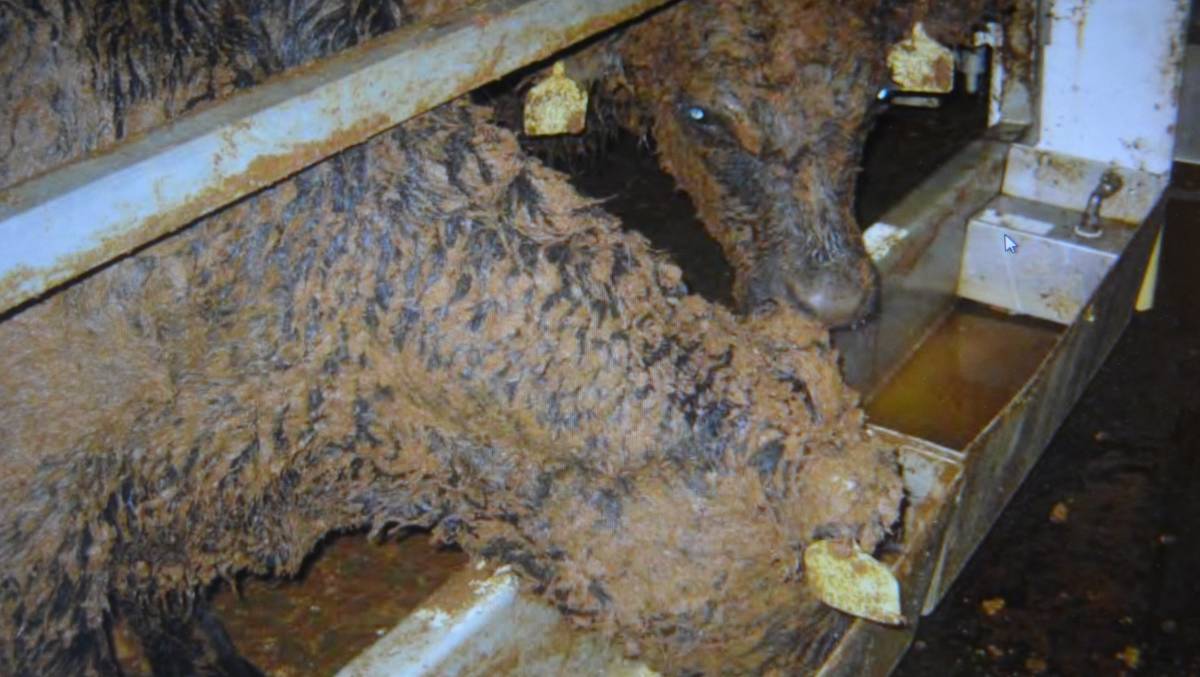 THE live trade industry has denied it ever sought the dismissal of a government veterinarian who presented evidence of poor conditions on board Australian live export ships.

THE live trade industry has denied it ever sought the dismissal of a government veterinarian who presented evidence of poor conditions on board Australian live export ships.

Australian Livestock Exporters’ Council (ALEC) chief executive officer Alison Penfold said her organisation had been working with members to better understand and realign itself with social expectations since late 2013.

“For many years our industry has been outwardly focused on the needs of our overseas customers, rather than changing expectations of the Australian public,” she said.

“The ongoing process of aligning Australia’s livestock export industry with community values is a challenging one for ALEC members.

“I reiterate the apology made last week by ALEC chairman Simon Crean, in his on-camera interview with the ABC, for any past behaviours which may have offended Dr Simpson.

“In saying this, ALEC reiterates that at no time did we seek Dr Simpson’s dismissal. “The concern at the time was one of governance, specifically the conflict of interest arising from her submission to the ASEL Review at the same time as being a technical adviser to the same review.

“ALEC cannot change the past, but we do intend to influence how current and future Australian Government Accredited Veterinarians (AAVs) can have their views heard and help inform welfare improvements at an industry level.”

With this in mind, ALEC will be inviting Dr Simpson, the Australian Veterinary Association (AVA) and Vets Against Live Export (not affiliated with AVA) to participate in a workshop to discuss:

-     An annual workshop between industry and AAVs to review and discuss animal welfare matters and engage on the industry’s research, develoopment and extension program.

“The Australian livestock export Industry is focused on utilising its levies on research, development and extension to address the key causes of morbidity and mortality towards our goal of zero harm, including those concerns raised by Dr Simpson,” Ms Penfold said.