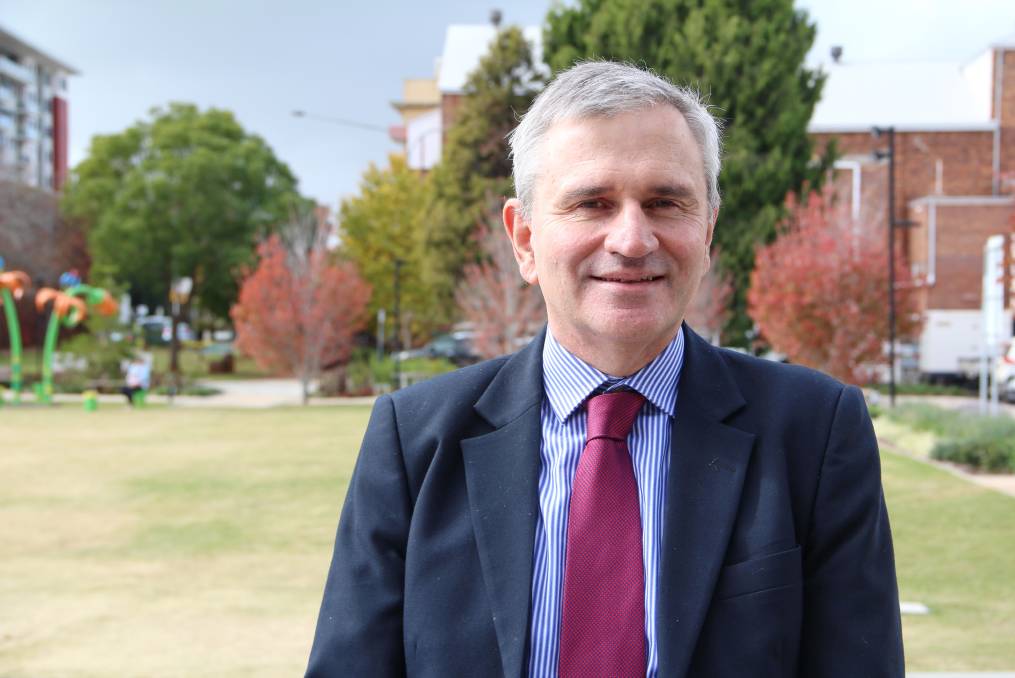 University of South Australia Professor Andrew Beer visited Toowoomba for the first time this week to share his insights into what makes communities resilient and successful.

A successful community is one that is inclusive and able to bridge and bond social capital.

A successful community is one that is inclusive and able to bridge and bond social capital, according to University of South Australia Professor Andrew Beer.

“We have to think of success as being inclusive because unless you are being inclusive, you are letting 25 – 30 per cent of your growth potential, slip away from you,” he said.

Developing ideas to foster resilient communities was a key theme at Resilient Regions Week, hosted by the University of Southern Queensland, in Toowoomba.

Success gives a community control over its own destiny, he said.

Looking for new economic opportunities such as tourism and export markets was an important part of community survival. However the community needs to be able to adapt to, and live with, the outcomes of whatever decisions are made.

“Community needs to be able to take control of its future, economically, culturally and socially, as well as environmentally.

Prof Beer said some of the broad indicators of success include the quality of human capital, distance from markets and infrastructure.

“For me, having and building good institutions is the first thing we have to acknowledge,” he said.

“And the other thing we have to acknowledge is leadership. And often you have to have leadership to build the institutions.”

Prof Beer said building strong links with other communities, the nation and the globe, was also important.

In order for a community to be successful, he said, all resources must be mobilised, including women and recent immigrants.

“Success also looks like being inclusive. What does success mean if it means many parts of your community are actually excluded from economic growth and prosperity?” he said.

“There are many rural and regional communities across Australia that are looking around for their future, they are turning to tourism, and what is unique and special and different about Australian regional communities compared to any other part of the world? You ask an American, you ask a European, it is often aboriginal culture.

“Unless those communities are included in the economic planning and in society, that is a resource that will not be an important driver of economic growth.”

To see photos from the Regions Community Forum, click here.