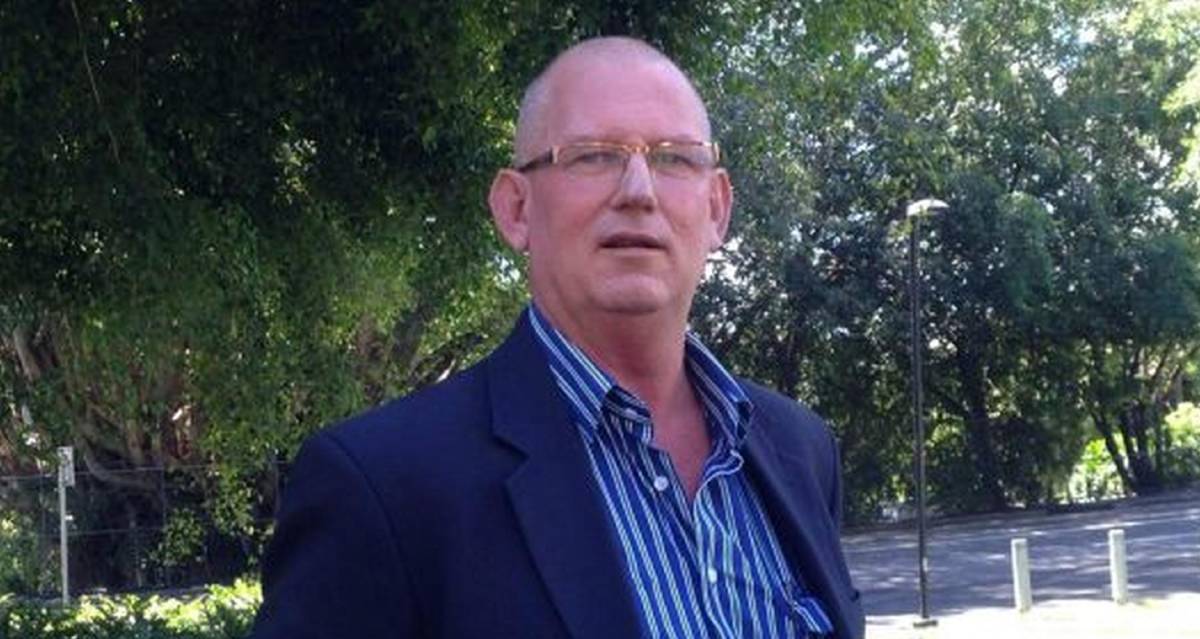 Queensland Police Minister Bill Byrne labelled rural property users with handguns “lone cowboys” in parliament on Thursday, raising fears that they will be removed from the armoury of property managers.

Queensland Police Minister Bill Byrne labelled rural property users with handguns “lone cowboys” in parliament on Thursday, raising fears that they will be removed from the armoury of property managers.

The minister was question by Member for Mt Isa, Rob Katter, as to why licences and renewals for category H weapons were being consistently denied.

Mr Byrne replied that he simply did not accept the idea that a pistol was a legitimate agricultural tool.

"The idea of the lone cowboy, with the pistol strapped to the hip as an effective weapon in an agricultural application simply doesn't cut it with me," he said.

"The core argument that a concealable pistol, Glock or any equivalent type of weapon is going to be a preferable agricultural weapon, for application in the agricultural sector is not a viable argument to make.”

Mr Katter said he was extremely concerned to hear the statements from the minister responsible for gun regulation.

"The minister clearly does not appreciate the reasons for pistol use or have any concern for landowners on isolated rural properties," Mr Katter said. "To simply deny licenses because of personal beliefs is shocking, and highly irresponsible.”

Member for Warrego, Ann Leahy said bona fide producers in her electorate had been refused licences.

“It’s OK for ‘Wild Bill’ to shoot a few rats in the ceiling but it’s apparently not OK for primary producers to have weapons, which they’ve always been able to have for occupational requirements,” she said, referring to revelations at the end of February that the Police Minister had used a rifle to shoot at rats in the roof of his suburban Rockhampton home.

“I’m quite shocked by this,” Ms Leahy said. “There are plenty of instances where it’s impractical and unsafe to carry a long arm.

“I’ll be going to see the minister to argue for the cases I’ve got, but I think concealables are under fire by the ALP government.”

Mr Katter said that pistols had long been a tool within Australia, and the suggestion that pistol use in outback pastoral Australia was not a legitimate agricultural tool was outrageous.

Fellow KAP Member for Dalrymple, Shane Knuth said he had heard from many people also bewildered that their licenses had not been renewed.

"I've received complaints from responsible firearm owners who have had their applications rejected," Mr Knuth said.

"I struggle to see how a producer using a handgun in thick country on dying cattle and feral animals isn't appropriate agricultural use," he said.