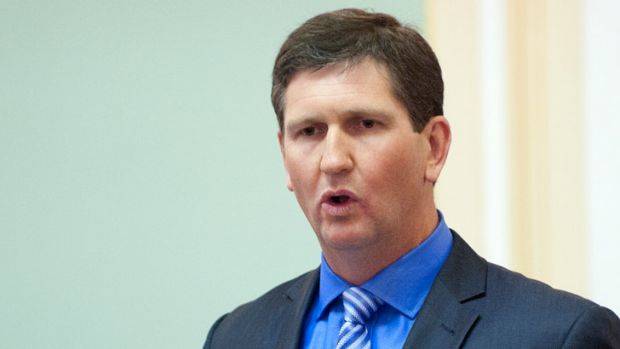 COOPERATIVE APPROACH: Lawrence Springborg has the support of the Katter Party and independent Rob Pyne as LNP leader.

JUST over a fortnight after severely undermining the authority of Lawrence Springborg by voting in support of compulsory preferential voting with Labor, the Katter Party and Rob Pyne have thrown their support behind the embattled LNP leader.

Cross bench members Rob Katter (Mount Isa), Shane Knuth (Dalrymple) and independent Rob Pyne (Cairns) issued a statement this morning saying they stood together to support Lawrence Springborg as leader of the opposition, identifying the commitment he had shown to interact and consult with the independents and the KAP.

“We are supportive of a constructive Parliament which, with the help of Mr Spingborg's leadership has resulted in the passing of several pieces of legislation against the ALP Government, making history for the first time in decades,” the statement from the Katters and Mr Pyne reads.

“This cooperation in the current political climate has delivered a far more democratic and constructive 55th parliament. One that has seen cross benches and the opposition deliver genuine legislative outcomes rather than simply play party political games.

“The recent move against the Leader of the Opposition is an attempt by Liberal members of the LNP to frustrate the parties efforts to cooperate with the cross bench and marks a return to the arrogant and combative Newman years. An approach to government that the people of Qld so convincingly rejected when they elected the current parliament.”

Labor with the support of the Katter Party and the independents effectively ambushed parliament and the LNP by introducing amendments that switched Queensland from an optional to a compulsory preferential voting system to hand itself a massive advantage at the ballot box. 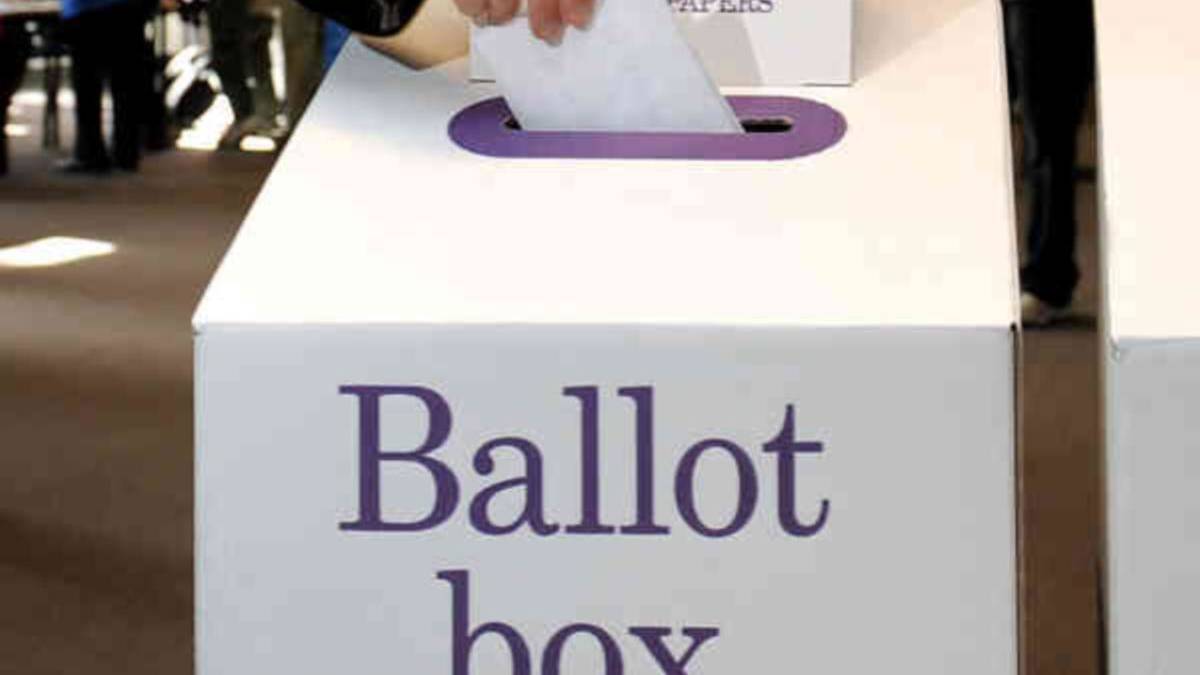 The LNP had earlier bypassed the committee system to introduce a bill to increase the number of politicians in Queensland by three based on Queensland’s increased population.

However, the Palaszczuk government seized the opportunity to add amendments to reintroduce compulsory preferential voting. After only 18 minutes and no public consultation, the controversial bill was passed.

Compulsory preferential voting hands Labor a major advantage at the ballot box because it captures green preferences that would otherwise be exhausted. It is also advantages minor parties and independents.