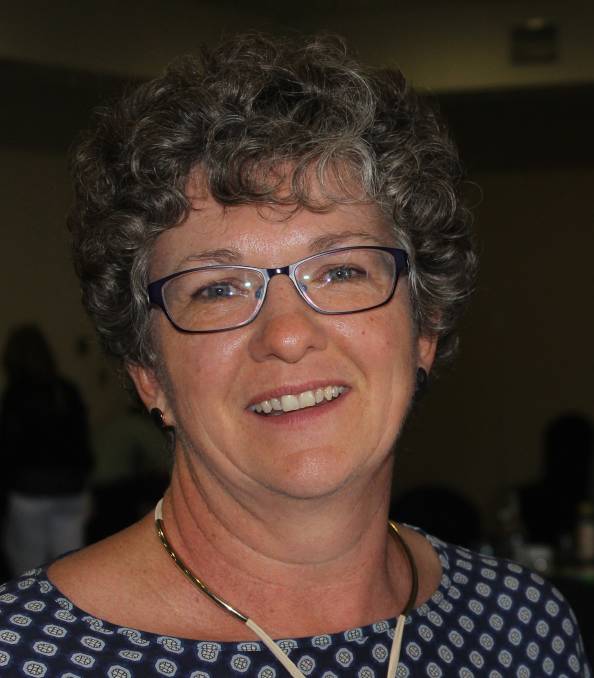 They are solutions many in the bush are calling for, including AgForce vice president Georgie Somerset.

She was responding to survey results released this week by bush internet advocacy group Better Internet for Rural Regional and Remote Australia, showing that bush people are hugely disadvantaged by current telecommunication services and are wary of the fixes on offer.

“The data has confirmed that telecommunications are absolutely vital for business in the bush – it’s not about downloading movies for recreation,” she said. “Urgent upgrades are needed.

“SkyMuster is fabulous, but data plans will potentially not meet the needs of rural businesses.”

She said planners at all levels of government needed to think laterally rather than making telecommuncations a patch at the end of their other deliberations.

“We’d like to see a greater roll-out of fixed wireless. That will enable local wifi, silos and so on, that will be able to go further than NBN can reach.”

Ms Somerset also expressed disappointment that this week’s federal budget hadn’t included funding for an ongoing mobile blackspot program, saying the two rounds to date had been an effective way to fill the gap for people.

“The challenge is that rural people now want mobility too – that’s how we can get advances in agriculture.”

More fixed mobile phone towers are something Murgon hay producer Claire Kapernick would like to see too.

She is one of nbn SkyMuster’s first satisfied customers, having had it installed last Friday, after being a Telstra mobile broadband user.

Her family now has 60GB of data, 30GB peak and 30GB off-peak, which is costing $5 more than 8GB of data with her Bigpond service, which often delivered dialup speeds. 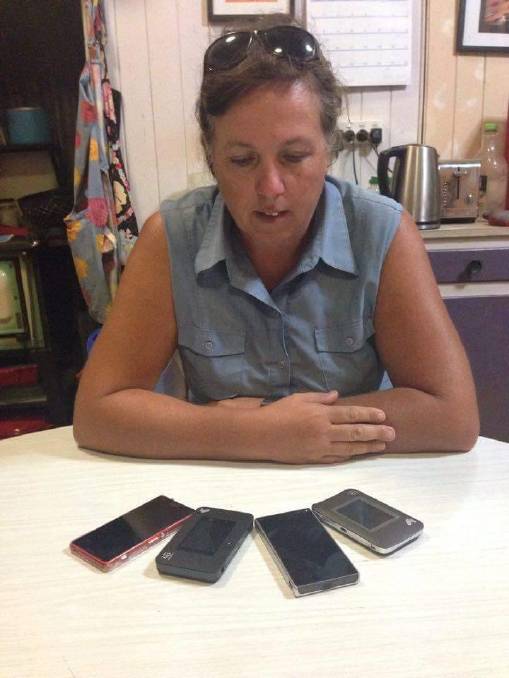 Claire Kapernick, who lives 12km from Murgon, shows the array of devices she had to resort to, to get enough internet data before SkyMuster was installed.

Claire said she was too far away from the local exchange to make use of fixed wireless and if mobile broadband was more affordable, she would have gone with that option.

“I think more mobile towers would ease the pressure,” she said. “We need to continually, relentlessly expand to keep up.”

The BIRRR survey collected plenty of anecdotal comment from frustrated users, including this person from Kingaroy: “Our internet, mobile phones and home fixed line cost us around $300.00 per month. Our mobiles will work if we walk down our entrance road about 200m, our fixed line crackles every time it rains and our wireless/mobile broadband only works because I spent too much money and time to purchase, build and install suitable equipment.”