The entrepreneurial team leading the Tambo Teddies small manufacturing business in western Queensland has lost no time in making the most of the announcement that a blue koala named Borobi will be the 2018 Gold Coast Commonwealth Games mascot.

The entrepreneurial team leading the Tambo Teddies manufacturing business in western Queensland has lost no time in making the most of the announcement that a blue koala named Borobi will be the 2018 Gold Coast Commonwealth Games mascot. 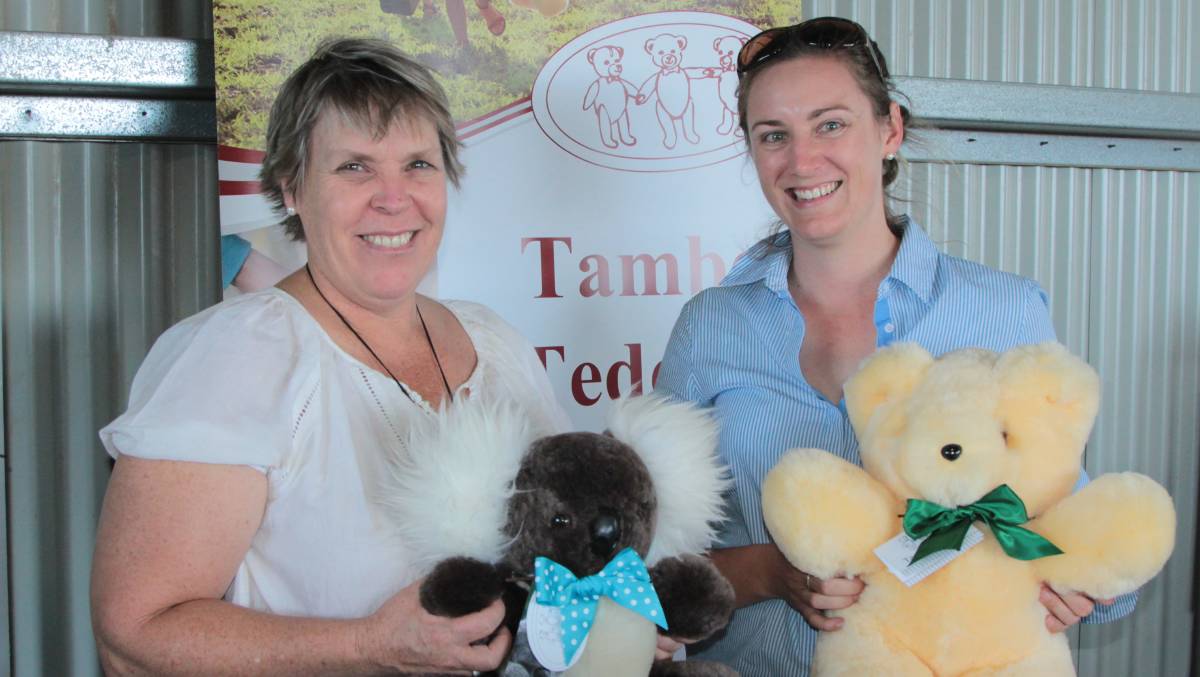 Tambo Teddies owners Alison Shaw and Kiralee Fox are keen to make the most of the announcement that a koala is the 2018 Commonwealth Games mascot.

The business owners are busy planning a revamp of their popular koala design to incorporate blue and yellow fluffy ears and a yellow surfing singlet, and it’s a plan that has the approval of South West RED.

The south western mayoral group is preparing to launch its new tourism brand when it hosts its first economic forum in Charleville on May 9-10 and board member and Quilpie mayor Stuart Mackenzie said the Commonwealth Games had incredible potential to profile the rural Queensland brand as a tourism destination with international visitors.

Cr Mackenzie, who also chairs the Outback Queensland Tourism Association, said regional Queensland needs to be strategic and act now if it is to leverage any benefit from the Games.

“We need to be prepared and approach the upcoming event with a decent strategy. it is not good enough to wait until the last minute and then wave the western Queensland flag,” he said.

The Tambo Teddies brand is already known overseas, thanks to a cuddly bear being chosen as the official Queensland government gift for British Prince George.

”We were so thrilled to see a koala as the Games mascot and we’d like to honour that with our own version,” spokeswoman Alison Shaw said.