Sentinel, which already has close to $1 billion of national retail, industrial, office, land and tourism infrastructure assets under management, has paid $22.8 million for Purga Breeder Farms near Ipswich. 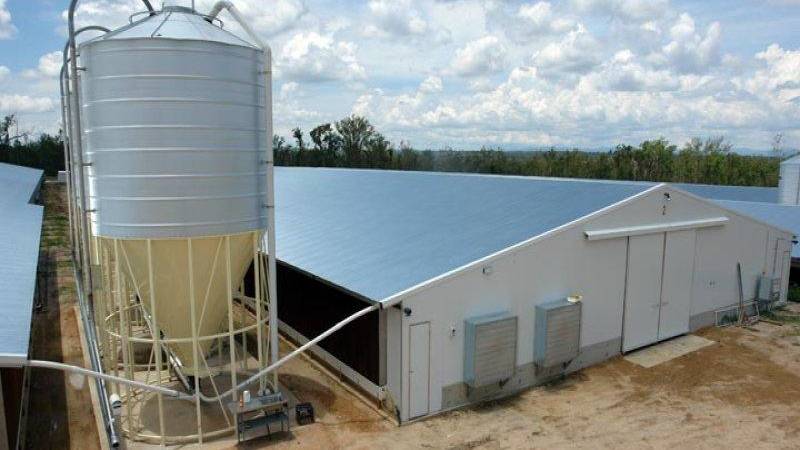 Purga Breeder Farms is on 64-hectares and is located 9km south of Ipswich. It comprises three poultry breeder farms with a licenced capacity of 187,000 birds. 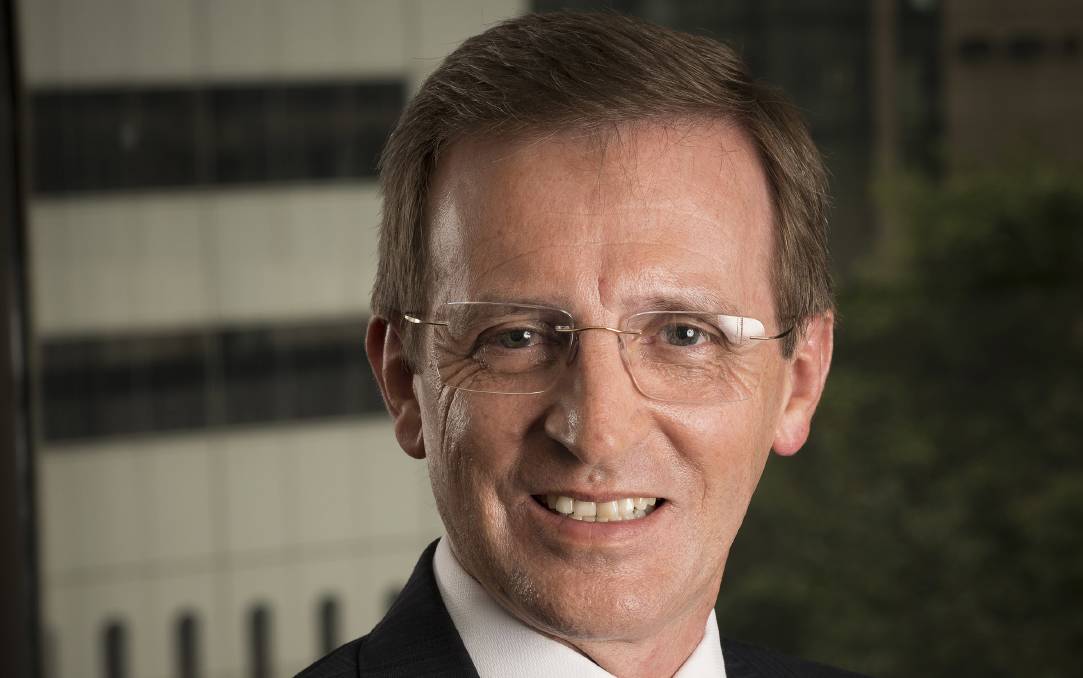 The facility was built for Steggles, which has a 20-year from 2007. Steggles is owned by Baiada, Australia's largest poultry producing company. The farm was sold by the Ipswich company Santrev, which also specialises in building poultry sheds.

It is the first asset for the new open-ended Sentinel Income Trust.

Sentinel managing director Warren Ebert said poultry was the strongest performing component of Australia’s agribusiness sector with a reported increase in domestic production of over 75 per cent in the past 10 years.

Mr Ebert said the Australian poultry industry was positioned for continued growth on the back of strong domestic and international demand.

“Only 2pc of the world’s chicken meat is currently produced in Australia and we are the only continent that has not had bird flu, so there is enormous future international growth potential for this industry,” he said.

“Purga Breeders Farms is a major facility operated by the largest poultry producing company in the country and is an ideal first asset for Sentinel’s entry into the agribusiness sector.”

Mr Ebert said the capital raising for the Purga acquisition had been immediately oversubscribed by investors.

“Sentinel prides itself, and has built its success, on always being out ahead of the market in order to consistently deliver industry-leading returns to investors,” Mr Ebert said

“We are not one to have all our eggs in one basket and our strategic acquisition of a major poultry business, and entry into the wider agribusiness sector, follows on from our recent focus on securing prominent assets in locations such as the Gold Coast and North Queensland that are well positioned to benefit from the rebounding tourism sector.

“Sentinel is committed to always staying ahead of the pack and our ability to identify new emerging investments, before they have been recognised by others, has been strongly supported by our investors. Similar to our expansion into tourism markets, we see a lot of positive upside in exposure to Australia’s agribusiness sector and we are actively looking at further opportunities to grow our presence in this sector.”

Brisbane-based Sentinel Property Group (www.sentinelpg.com.au) is an unlisted commercial property fund manager which was established in 2010.