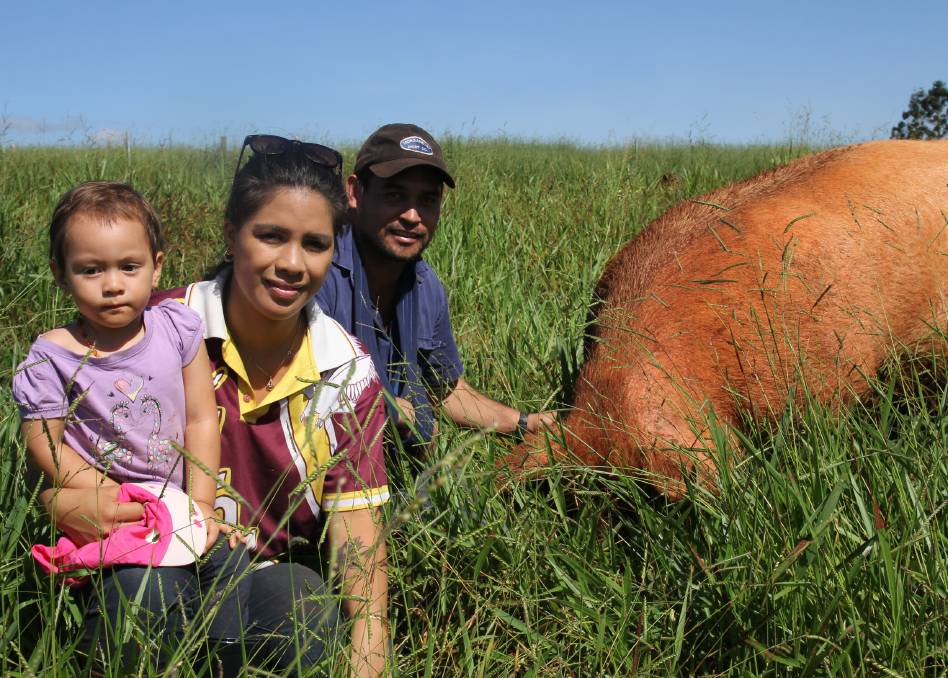 Fourth generation farmer Shane Beattie has returned to the family farm at Malanda with a new industry for far north Queensland.

A NEW free range piggery on the Atherton Tablelands has been inundated with requests for products, so much that orders are building up before animals hit the ground.

The farm was a formerly a dairy established by John’s grandfather who cleared land in 1908. It is also home to a 100-head Angus cross cattle herd.

After an arduous council application process, the family was granted approval for a 20-sow free range piggery. The small scale operation is certified with Pasture Raised on Open Fields (PROOF).

Shane grew up with dairy and beef cattle but a love of working with pigs prompted him to diversify. He completed a free range farming accreditation course in NSW in 2013.

The sows are crossed with white boars. Grower pigs are sent to the abattoir at around four months of age, with a dressed weight of between 50 to 60kg.

The pigs are housed in hutches and rotated between paddocks. They are moved regularly allowing wallows to dry out and paddocks to rejuvenate after each rotation. A crop of mixed vegetables is planted in each of the paddocks annually as part of nutrient removal. 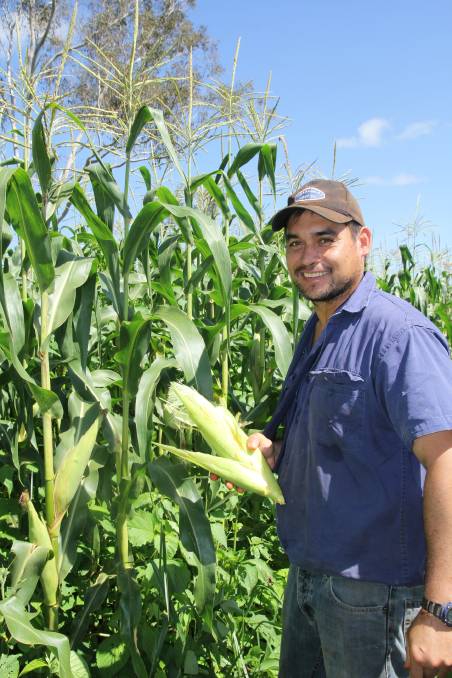 Shane Beattie in a crop of corn planted as part of nutrient removal.

Sunnyville pigs are pasture raised - a niche which is paying dividends – and supplemented with a pellet comprising grains and vitamins.

“The pasture adds a nice flavour,” Shane said. “We have a sweet variety of sorghum, grasses and herbs.”

The Beatties have been overwhelmed with the demand for their product. The family sells at the Malanda, Yungaburra, Tolga and Mareeba markets, and butcher shops in Malanda and Mareeba. “It's taken us by surprise,” Shane said. “We didn’t think it would be this popular.

“We have orders for the next three months. We don’t even have pigs on the ground yet and they are sold.” His vision is to build the operation to its approved numbers and expand into processing.