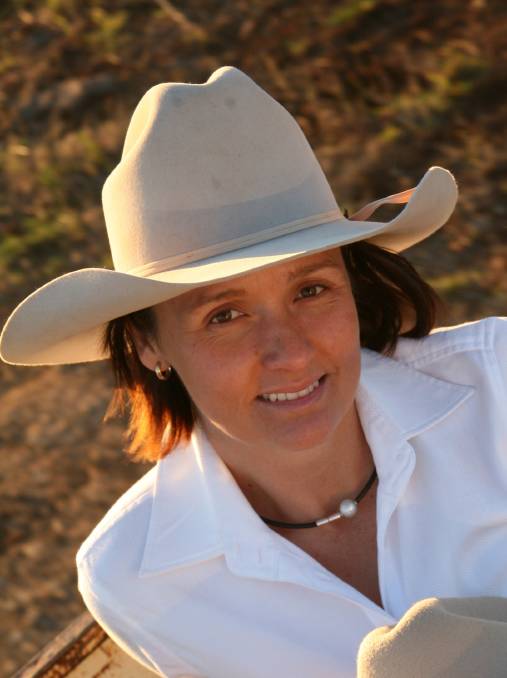 Northern beef producers could increase profitability with fixed time artificial insemination, embryo transfer and ultrasound techniques if support is provided for the adoption of technology and expertise.

2013 Nuffield Scholar Kara Knudsen has released a report revealing the manipulation of hormones within a breeding herd to encourage all females to ovulate simultaneously could be economically viable for most commercial producers.

Mrs Knudsen said while research was carried out on heifers a stronger result would be possible with cows beyond their first calf.

“Heifers represent only 30 per cent of a breeding herd and have a lower calving rate as they are on their first calf,” she said.

“Adding a proportion of cows to the producer’s fixed time artificial insemination (FTAI) program can increase the rate of genetic progression considerably and the benefits can accrue quickly over time.”

Mrs Knudsen said the challenge was to implement a recognised qualification to lift the standard of techniques in artificial insemination and embryo transfer in order to protect producers using assisted reproduction.

The research also extended into estimated breeding values (EBVs) and showed the selection of genetics based on sound reproductive performance could open doors for export of north Australian cattle genetics to countries with similar climatic conditions.

Mrs Knudsen said the sale of genetics through semen and embryos to domestic and international markets had been overlooked by Australian seedstock producers.

“Embryos in particular have potential to be exported as they are much easier to transport disease free,” she said.

Mrs Knudsen and her husband Darcy run 800 Santa Gertrudis breeders on their Mundubbera property and have a further 33,200 hectares of Mitchell/Downs country at Hughenden.

The couple introduced FTAI to their business in 2009 and Mrs Knudsen said there was no doubt improving genetics would improve bottom lines.