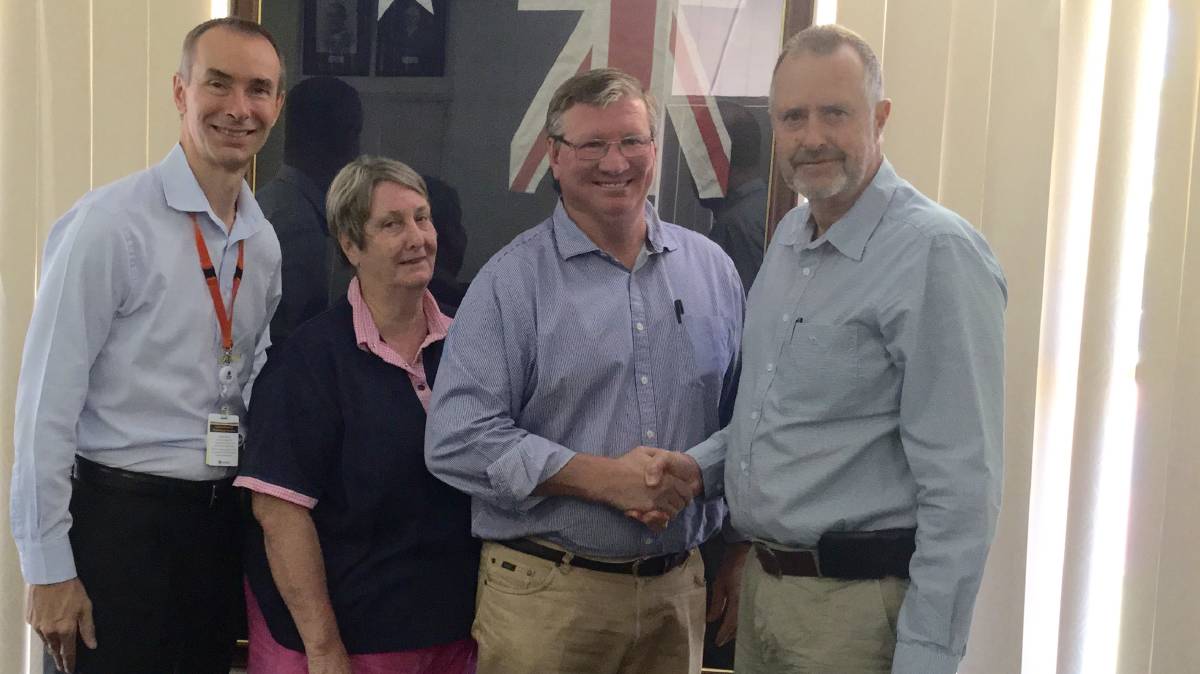 The central western community of Aramac is rejoicing in the news that a new $3.5m primary health centre will be built in the town this year, replacing aged infrastructure.

Aramac has received the good news that it will have a new $3.5m primary health centre this year.

Health Minister Cameron Dick said work on the new facility was expected to start in the next few months and would be completed before the end of the year.

The former Aramac hospital, which is over 100 years old and has a number of structural issues, is currently the site for health services in the town.

Mr Dick said the new facility will be built alongside the ambulance station, “creating a modern health precinct that will service this community into the future”.

The announcement was welcome news for Gary Peoples, the chair of the Aramac Health Group.

“I know the people of our community, and the greater region, will benefit from this commitment,” Cr Peoples said.

“I congratulate Minister Dick and the Palaszczuk government for demonstrating an understanding of the needs of our community and for considering our needs above party politics.

“Staff attraction and retention is always an issue in the bush and better facilities help with this; we need to attract good staff and keep good staff.”

“One of the big problems is maintenance of government owned infrastructure and it is vital we look after the assets we have whilst demonstrating the need for new and improved facilities across many sectors,” Cr Peoples said.

“The Aramac Health Group will continue to work closely with the Central West HHS to ensure local contractors and suppliers are sourced so we can take advantage of the added economic benefits a build like this will bring to the community.”

Cr Peoples said the announcement was possible without the commitment and dedication of the HHS, chaired by Ed Warren.

Mr Dick said the new primary health centre would include three consultation rooms, a treatment room and a resuscitation bay, as well as storage and office space.

Other capital improvements in health taking place in the central west include the new $17.5m Alpha hospital and co-located emergency services facility, and major upgrades worth $8.2m at Longreach and Barcaldine.

Central West HHS chair Ed Warren said the new primary health centre would be a major boost for the community of Aramac and its surrounds.

“A health service-wide infrastructure plan commissioned by the board in 2013 identified Aramac as a priority facility for replacement,’’ he said. 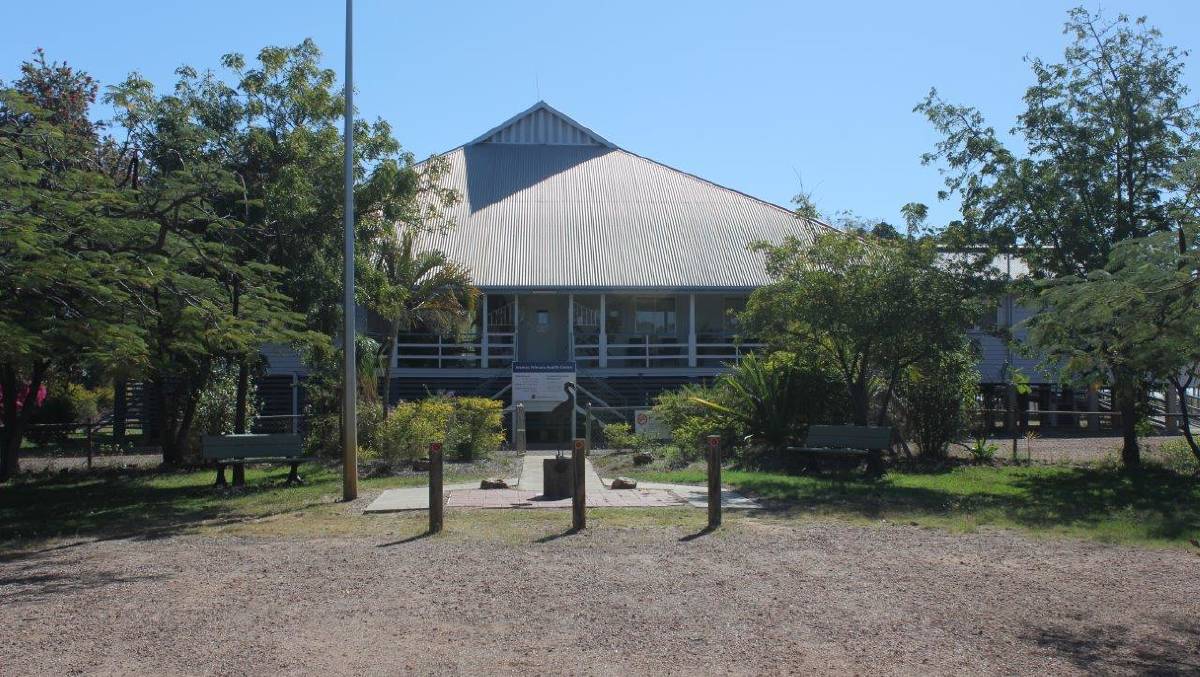 The former Aramac hospital, which is where primary health services are currently being delivered from.

“Over the past 12 months we completed extensive consultations with the local community to develop an appropriate model for a new facility.

“During those consultations, the community exhibited a strong interest in the future of an Aramac primary health centre.

“I would like to thank residents of the Aramac region for their patience as we work on delivering a contemporary new health facility.

The health centre also hosts a medical clinic for two full days a week, along with a wide range of other visiting allied and community health and specialist services.