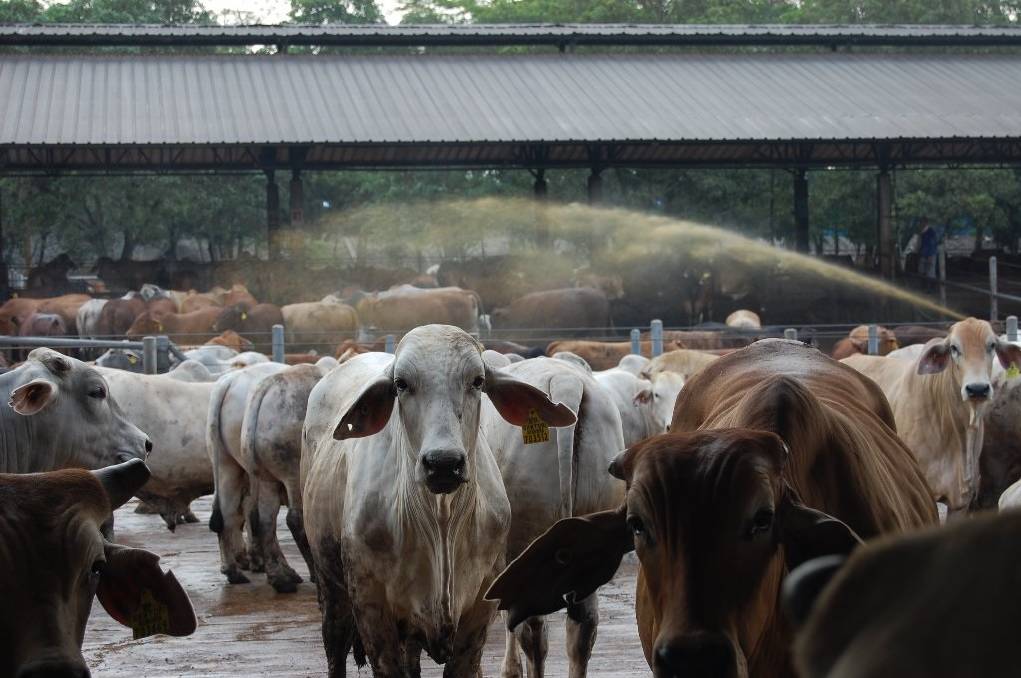 THE Indonesian response to the 2011 ban on the live cattle export trade was of both shock and humiliation as delegates were told at the LiveXchange conference in Townsville yesterday.

THE Indonesian response to the 2011 ban on the live cattle export trade was of both shock and humiliation as delegates were told at the LiveXchange conference in Townsville yesterday.

Respected Indonesian cattle industry identity Dicky Adiwoso, Agro Giri Perkasa, an importer of live cattle and lotfeeder, told the audience what followed the snap decision by the Gillard government was a national, chauvinistic fight based on the religious, commercial, and political challenges that needed to be overcome during the post ban period.

Since that ill-fated decision in 2011, animal welfare had come ahead in giant leaps with the implementation of the Departments of Agriculture’s Exporter Supply Chain Assurance System, (ESCAS).

Mr Adiwoso said that while animal rights were very much in place for household pets and wildlife, he had to convince his fellow countrymen to embrace the stunning technique due to global and moral values.

“Since then we have see an improvement from about 50 slaughterhouses that killed five to 20 head each night, reduced to 20, and since then there are now only five slaughter houses, and they are using the quality supply chain that has been put in place,” Mr Adiwoso said.

Sharing the podium with Mr Adiwoso was Dean Ryan, South East Asia Livestock Exports (SEALS), who told of the challenges of having 4200 cattle in the yards ready to load on two ships at anchor, and having to return them to their point of origin, or sell at a massive discount.

Mr Ryan said that immediately after the ban was implemented, he and other industry representatives immediately boarded a plane for Indonesia.

He said it was very confronting to arrive in Indonesia and tell the Indonesians what they had to do.

“Livecorp and Meat and Livestock Australia did an enormous amount of work with the education and installation of the mandatory stunning boxes with head restraints,” Mr Ryan said.

“As a result of the 2011 decision, SEALS now has two on the ground consultations in Indonesia that carry out ‘gap analyses’ audits and are working towards the ESCAS and OLEA animal welfare check list."