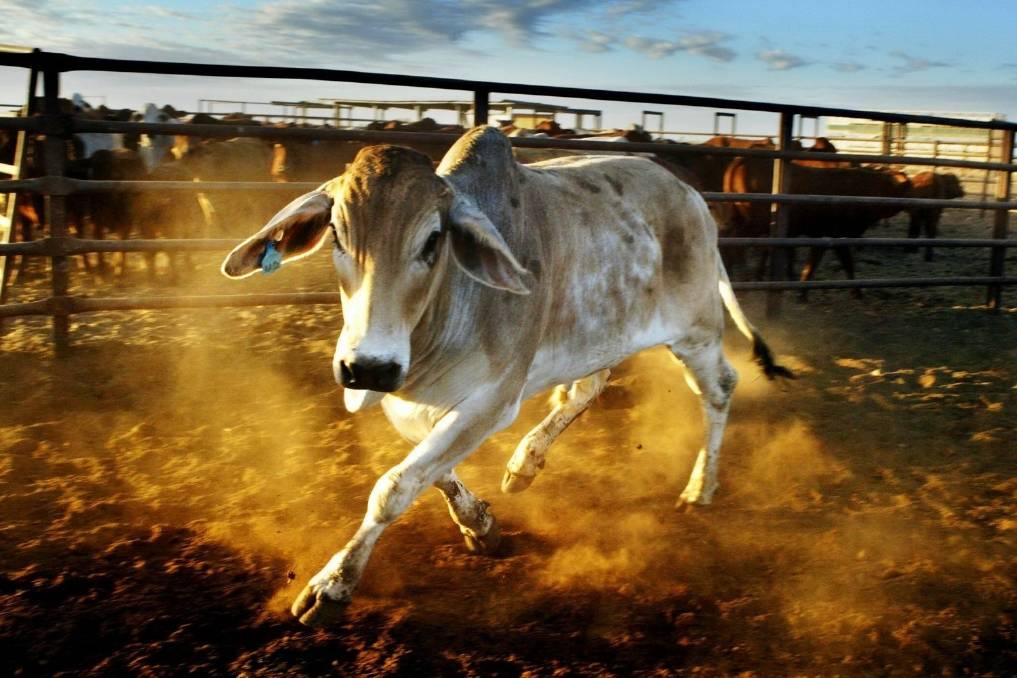 Australian and Cambodian government veterinary authorities have reached agreement on animal health certification requirements, paving the way for the start of trade in feeder and slaughter cattle between the two nations.

“Getting the groundwork right for any new market can take time but I anticipate that trade will start soon,” he said.

“Industry estimates that about 10,000 head of cattle may be traded initially and that there is a good prospect of future growth in trade.”

“It (Cambodia) won’t be a big market for us but in the general scheme, when Thailand comes on board in another few months and Vietnam continues its building phase, then Cambodia will be an important complementary market in that area,” he said.

Mr Hindle expects that Cambodian importers will be looking to source cows for a slaughter market.

But he said the Cambodians would need to compete with domestic processors, currently killing record numbers of cows, and other live cattle importers seeking females.

“This announcement further reinforces the notion of a growing appetite out of Asia for protein, particularly the high-yielding quality product Australian beef producers export.

“We anticipate with live export into Cambodia, there will be potential opportunities for an increase in the export of processed product out of Cambodia,” she said.