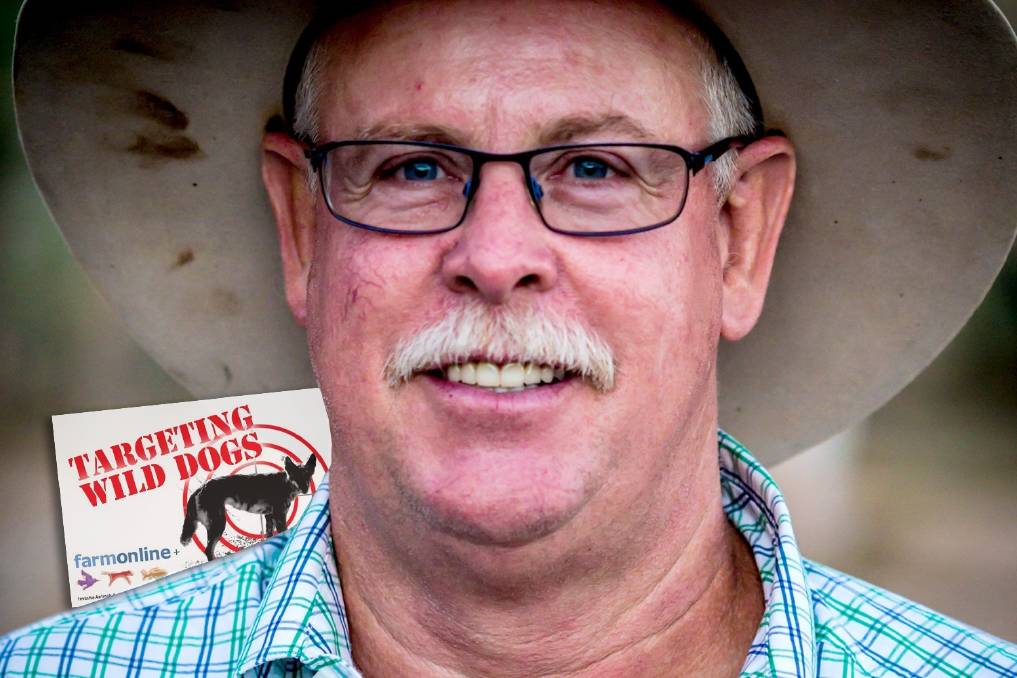 DINGOES, wild dogs – whatever you call them - are bad news for the sheep industry but they get results for many cattle producers.

AS part of the FarmOnline Wild Dog project, which aims to share information, educate landholders and promote co-ordination of management programs, Queensland Country Life commissioned a series of opinion pieces on the topic "how I would manage wild dogs". This fourth article in the series is from chair of the Lake Eyre Basin Community Advisory Committee, ANGUS EMMOTT.

DINGOES, wild dogs - whatever you call them - are bad news for the sheep industry.

There is no doubt sheep producers have to keep their sheep away from dingoes and wild dogs, be it through eradication or through the use of guard animals like Maremmas, alpacas and donkeys.

Our family was in sheep for nearly a hundred years before we decided to solely focus on cattle in the 1990s. We moved out of sheep not because of dog problems, but because of manpower vs economic return and the declining value of wool during that period.

As a cattleman, I like to have dingoes on my place.

Why? Do I lose a few calves? Yes, I probably do, though it’s hard to tell sometimes whether a half-eaten carcass was a healthy calf knocked over by dingoes or was sick and not going to make it anyway.

But the dingoes I have on my place help my cattle production by keeping kangaroo numbers down.

Kangaroos are their main prey and they keep the numbers in check. You can see that clearly in the huge difference in ‘roo numbers on either side of a dingo fence.

This has a real impact on our bottom line – it means more feed for our cattle and it’s better for the country as a whole not having an over-population of kangaroos hammering away at all the vegetation.

I think it’s easily forgotten that dingoes help keep numbers of ferals down as well. They certainly help keep the number of feral pigs down.

In many types of country they suppress the numbers of feral cats and foxes. They kill some and scare others off.

This is good for native species as the cats and foxes have the greatest impact on the many species of small native mammals which are struggling to hang on.

Dingoes will get small animals sometimes, but they aren’t as agile and cunning at killing as the cats and foxes. As a person who loves the bush and our native animals, that’s important to me.

Often overlooked is that dingoes literally eradicate feral goats on all but the most steep and rocky country in the outback.

Huge areas of inland Australia would be infested with feral goats, with all the over-grazing problems they bring, if dingoes didn’t eradicate them.

You can see this contrast along any dingo fence – feral goats on the dingo-free side, none on the other.

No 'war on wild dogs'

Killing dingoes potentially increases cattle losses for us. There’s intriguing research that shows cattle stations that bait, shoot and trap dingoes have more cattle losses than adjacent ones that don’t.

This may be because when you kill-off the dominant older animals their territories get taken over by inexperienced adolescents. These young dingoes run amok and will chase, bite and kill more calves, increasing losses.

So it doesn’t work for me or my family business to be told that we need to join some ‘war on wild dogs’.

I don’t think it’s good for my cattle production or for the long-term wellbeing of the country our family is responsible for.

I don’t think it’s needed for the vast areas of cattle country in the inland and the north of the country.

I know many cattle producers who think the same way and consciously keep dingoes on their properties for production reasons, removing problem dogs if they arise.

How do sheep (and goat) producers protect their stock?

I believe the solutions to that include a mixture of targeted local eradication, existing dog fences, and new solutions such as guard animals, which some sheep producers seem to be getting good results from.

What won’t work for me, and I don’t think will work anywhere on the ground in the long run, is hyped up rhetoric about the need to kill off all 'wild dogs' everywhere.

It won’t get us to focus on the best possible mix of solutions to the problems that sheep producers face with dingoes and wild dogs.

We need a more tailored approach for cattle producers to get the best value from their properties and businesses.