WESTERN Australia has five finalists in the 2015 Syngenta Growth Awards.

WESTERN Australia has five finalists in the 2015 Syngenta Growth Awards. 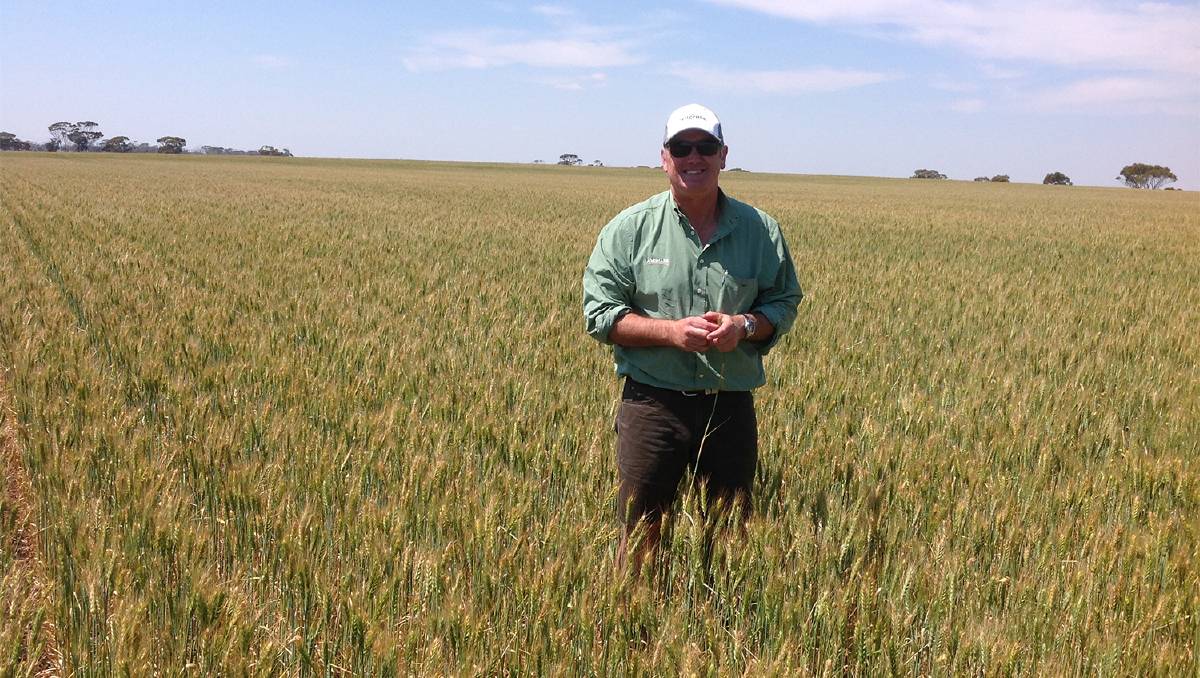 Profile: Angus is a firm believer in helping out whenever he can.

He is passionate about helping farmers increase productivity and sustainability on their land and for the past 12 years has worked as an agronomist in Esperance and now Corrigin.

He is actively involved in grower groups as well as supporting local organisations within his community.

Growing up in Esperance, where his father managed a farm, and spending 11 years working as a jackaroo and stockman before studying and becoming an agronomist has given Angus a unique perspective to draw on when working with growers. 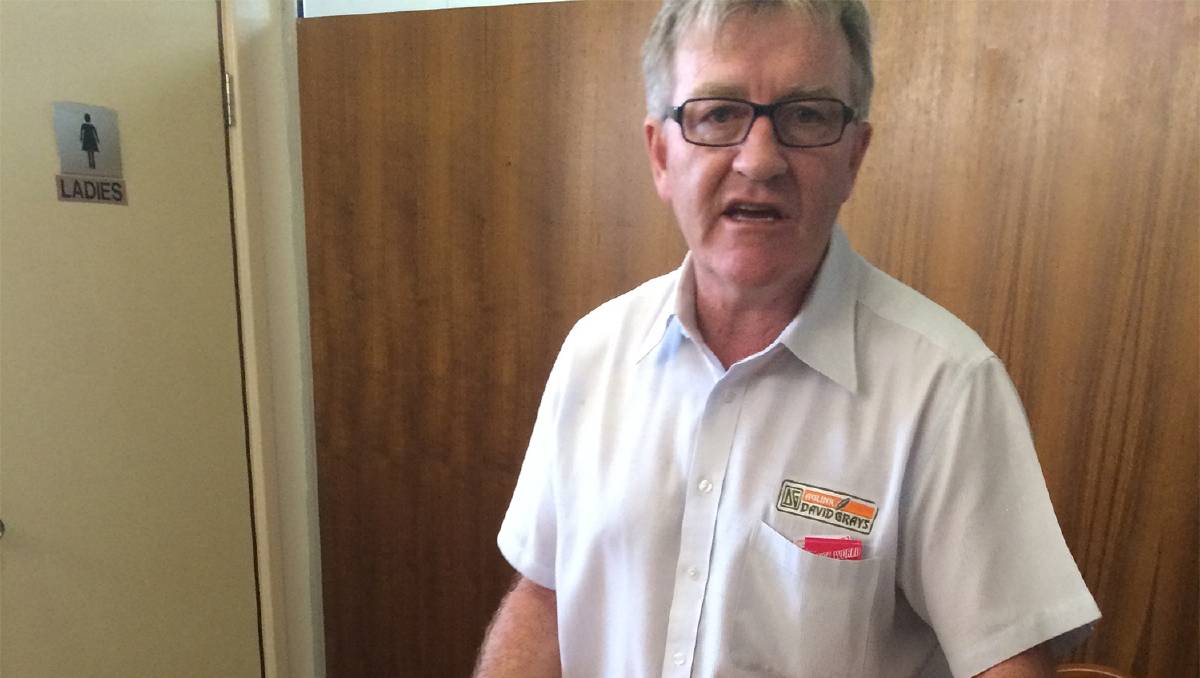 Profile: John McBride has a background in developing the export varieties of cauliflowers at Manjimup.

Today, his focus is on new variety introduction, education and leadership.

Before he was enticed into his career as a seedsman John lectured at the Centre for Excellence in Horticulture in Perth.

John counts among his career highlights his leadership of the team which produced the only commercial triploid watermelon seed in Australia.

He also led the team which licensed a pink tomato to the National Breast Cancer Foundation.

John has been nominated in the 2015 Syngenta Growth Awards for his tireless work in organising trials and updating training in line with international trends. 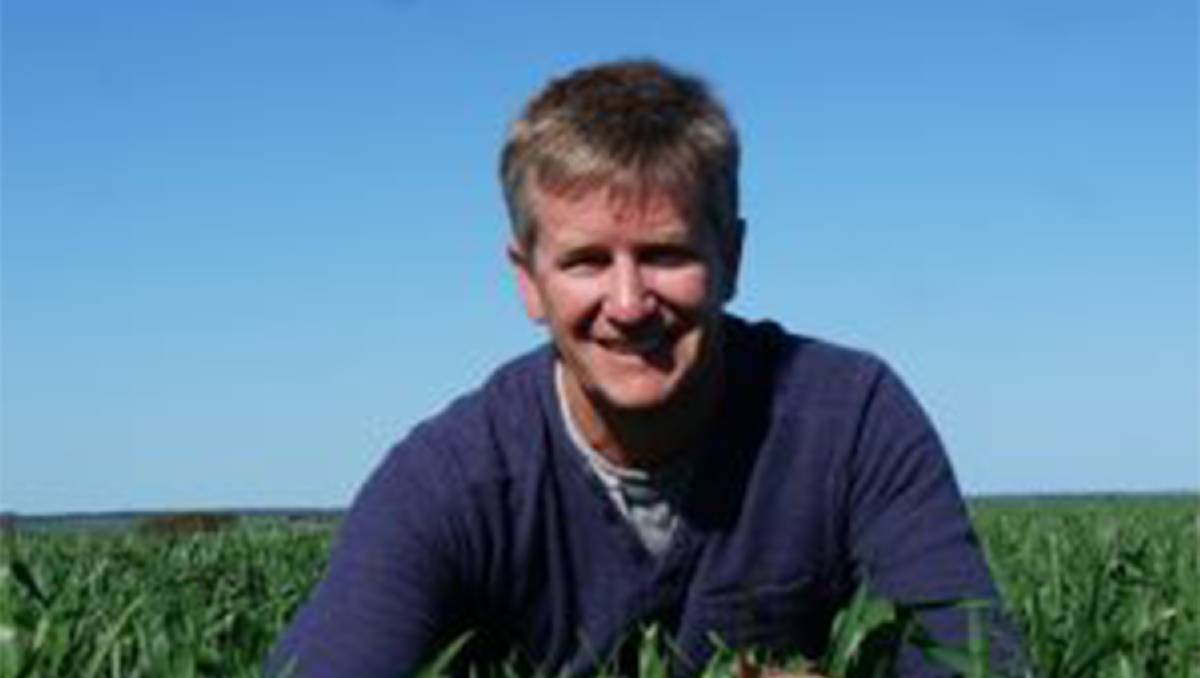 Profile: After more than 20 years working with farmers in Western Australia, Quenten still has plenty of passion for agronomy and is driven by the sustainability and productivity successes of his clients.

With the industry is constantly evolving, Quenten is helping producers to grow smarter using the latest knowledge and technology.

He says, more than ever, data collection and solutions from data and science are playing a vital role in profitable cropping.

Quenten has been nominated for a 2015 Syngenta Growth Award for his expertise and advice that's reaping success in the paddocks. 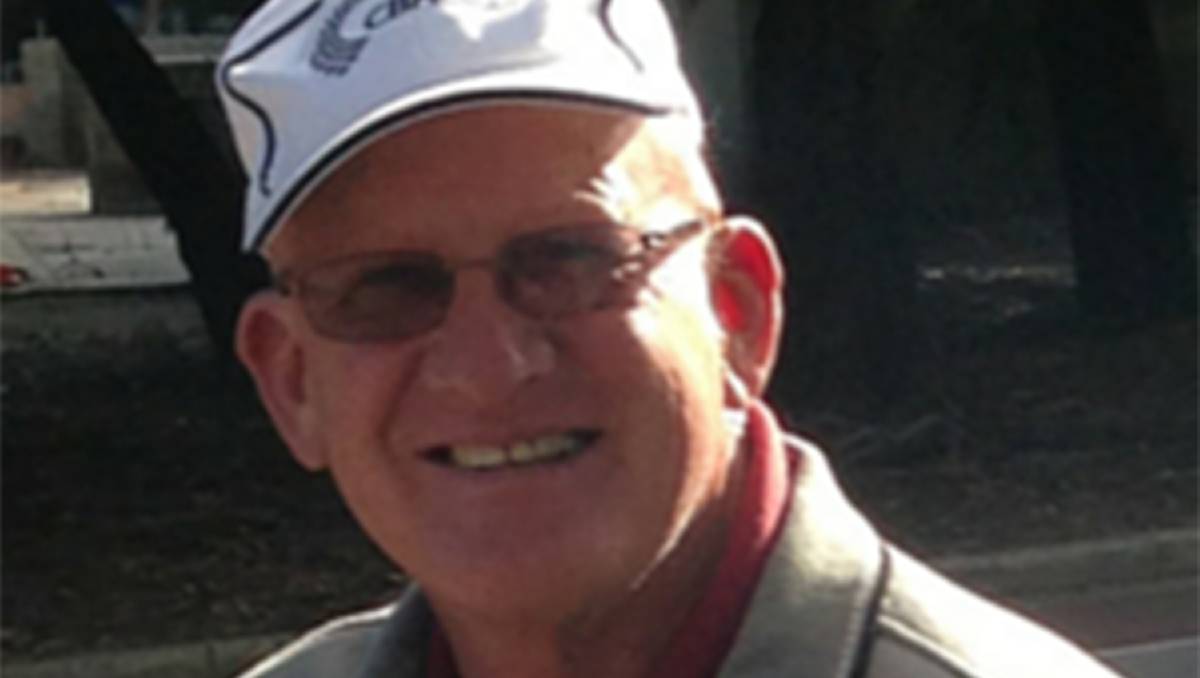 Profile: Ray Harrington is a third generation farmer who was a co-pioneer of no-till farming in the mid-1970s.

In a unique set of circumstances, he developed and built his own machine to destroy weed seeds passing through the grain harvester at harvest, achieving a 95 per cent success rate.

His weed destructor returns the pulverised the residue directly back to the paddock.

This year the Harrington Seed Destructor won the Edison Award for Smart Agriculture.

His dedication to sustainability has also earned him a nomination in the Syngenta Growth Awards. 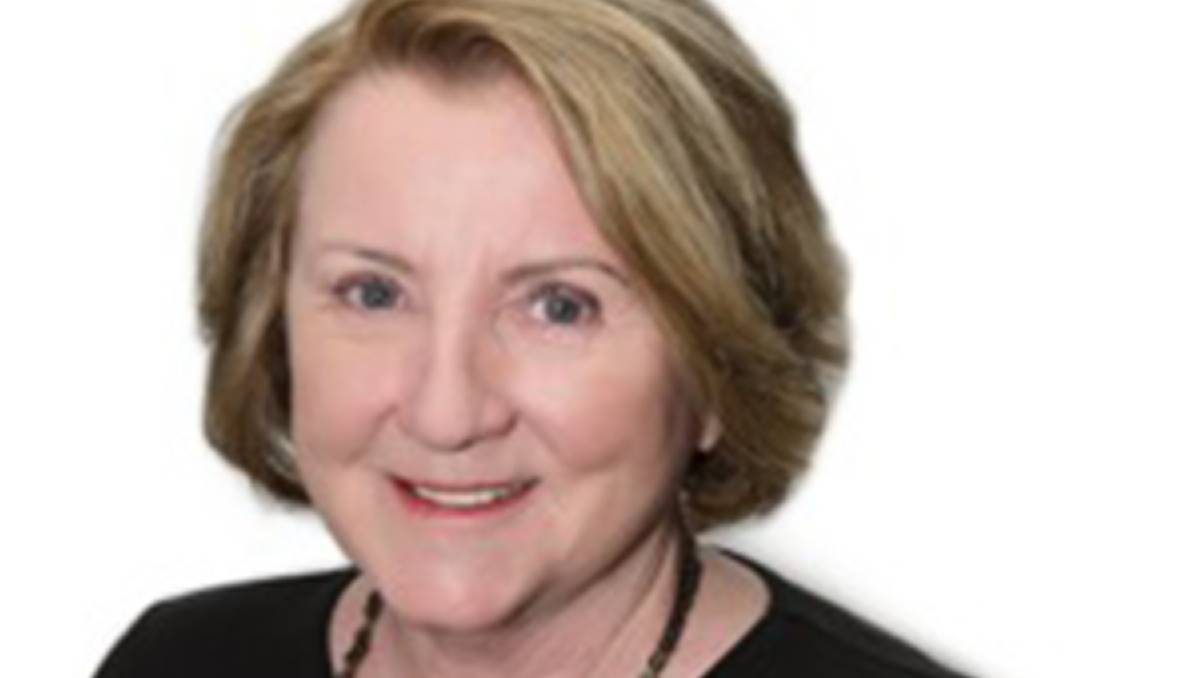 Her commercial expertise and a passion for agriculture are reaping benefits for almost 200 growers in the Mingenew Irwin Group, including research and development funding for about 60 trials each year and an IT overhaul to improve members' network links.

Sheila's passion to ensure rural communities thrive has earned her a nomination in the 2015 Syngenta Growth Awards.

As well as being actively involved in industry groups, she is a member of local community and sporting groups.