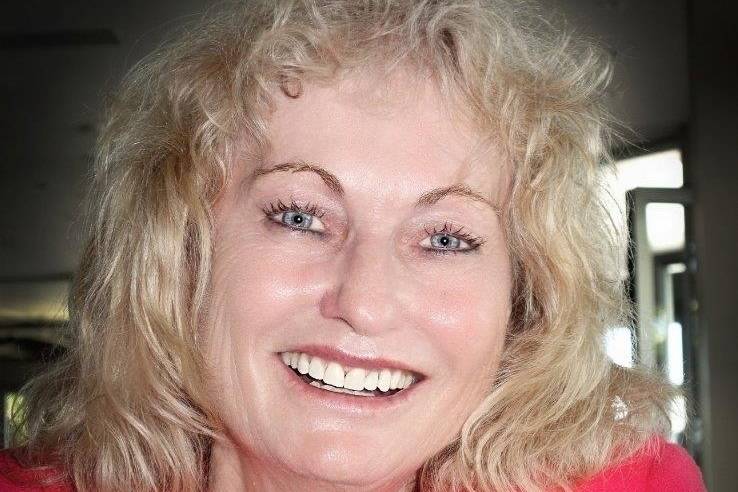 Angel Flight CEO Marjorie Pagani has commended CASA for its backdown, describing it as "sensible".

THANKS to an announcement by CASA, Angel Flight's wings will remain unclipped and free to continue operating its charity service to rural Australia.

ANGEL Flight’s wings will remain unclipped and free to continue operating its charity service to rural Australia following an announcement by the Civil Aviation Safety Authority today that it will not pursue the option of requiring community service flights to be operated under the authority of a self-administering organisation.

According to the statement, CASA’s director of aviation safety, Mark Skidmore said that at present the guidelines and practices used by community service flight organisations such as Angel Flight are sufficient.

This follows an analysis of the 65 responses to a discussion paper issued in 2014, which opposed the aviation regulator’s option to put them within the rules of a CASA-approved organisation.

“We have listened to the feedback to CASA’s preferred option and we accept this is not the way to proceed,” Mr Skidmore said.

“CASA recognises the importance of community service operations such as Angel Flight to rural and regional Australia.

"Given the community clearly values the benefits of these flights, CASA will not take any action that unnecessarily limits their ability to operate.”

At the time of the announcement of the discussion paper, Angel Flight’s then-CEO Bill Bristow said the preferred position was “highly destructive” to the organisation, to the point where it would have to cease operating.

Angel Flight CEO Marjorie Pagani said today’s news was a very sensible decision and she commended Mr Skidmore for rapidly dealing with the issue hanging over the service’s operations.

“There was confusion amongst patients, and uncertainty amongst healthcare providers, who were wondering, if they were booking someone in, whether they’d be able to see it through,” she said.

“CASA was never able to present a safety case for this, and still isn’t able to.

“We have always said, CASA is the regulator. We have confidence in their pilot licencing ability, their testing and renewal, and their aircraft maintenance regulations.

“We say to them, we accept your pilots with your documentation.”