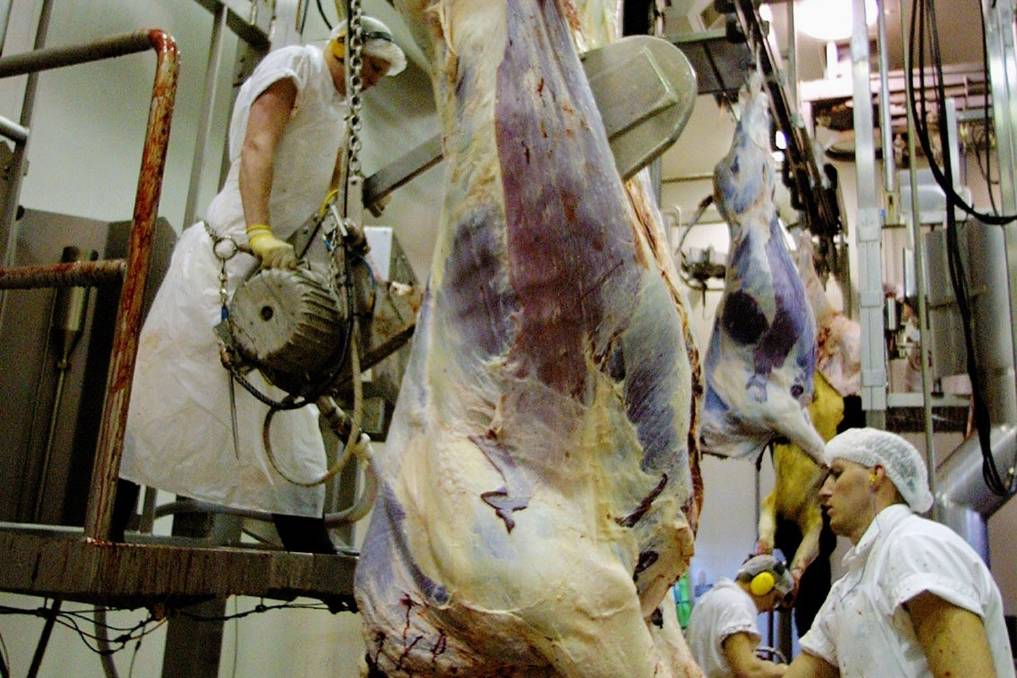 CENTRAL Queensland's three major meatworks are swinging back into action following the impact of Cyclone Marcia.

Processing was disrupted at Teys Australia's plants in Rockhampton and Biloela as well as the JBS plant in Rockhampton after the category 5 storm battered the Capricorn Coast with up to 300 kilometre an hour winds.

Teys Australia general manager for corporate affairs Tom Maguire said the Lakes Creek plant at Rockhampton would be operating on Friday or at latest, on Monday.

The plant had suffered some minor damage to its main office building and training facility but it was the loss of electricity and disruptions to water supplies that had created the most concern.

Electricity and water had both since been restored and the company was working to restart as soon as possible.

Mr Maguire said an assessment was being made of processed beef stored at the plant. Water quality was also being analysed before processing would recommence.

Lakes Creek employs about 900 people and processes more than 1730 cattle a day.

It is unknown when JBS' Rockhampton plant at Nerimbera on the Fitzroy River will be back in action. It is understood the plant suffered some damage from the cyclone. A statement from the company said no information could be provided until after an engineering report was received. The plant, located about 10km downstream from the Lakes Creek facility, employs 500 staff and processes 696 cattle a day.

In the meantime, it is understood slaughter cattle were being diverted to JBS plants in Townsville and Dinmore.

Teys Australia's Biloela plant was least affected by the cyclone, losing only a single slaughter shift.

Mr Maguire said the Biloela plant had been unscathed by the cyclone but local flooding had disrupted operations.

"They knew what they were doing when they built the plant in 1956," he said.

"The location of the plant meant it was not affected by flooding at all. It was the extensive local flooding in the local area that was the issue."

Biloela has about 400 employees and processes about 700 cattle a day.

Mr Maguire praised the efforts of emergency services and disaster management workers during the cyclone.

Member for Callide, Jeff Seeney, said there were still major concerns with roads used to transport cattle to meatworks.

Mr Seeney said while the highways had reopened, many shire and gravel roads had been very badly damaged, particularly in the Monto and Biloela districts.

"Only today we are really really starting to be able to have a good look around," he said.

"The damage to roads is very a significant issue. There have been bridges overturned and the gravel sheeting off country roads washed away."

Mr Seeney said it was urgent the Category C emergency relief was announced as soon as possible by the federal government to ease the pressure on small businesses and primary producers.

Category C arrangements include grants of $25,000 to eligible businesses and farms.